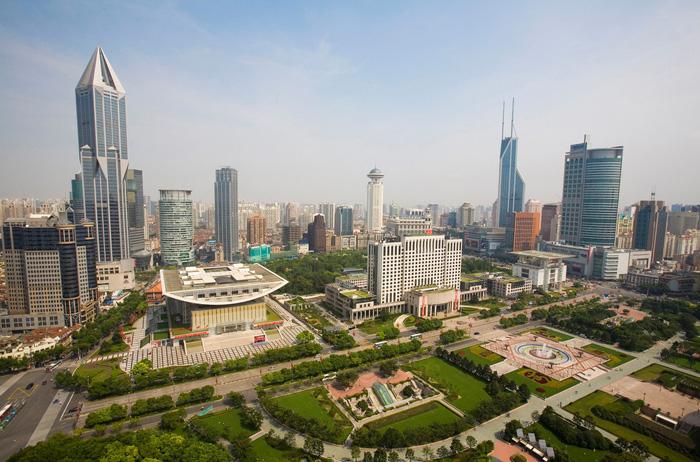 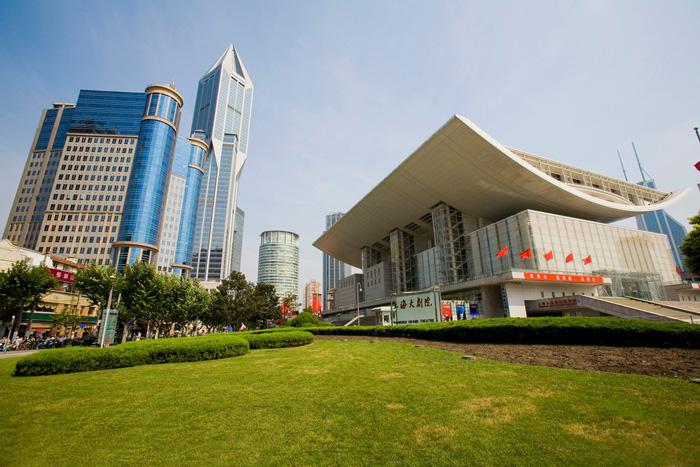 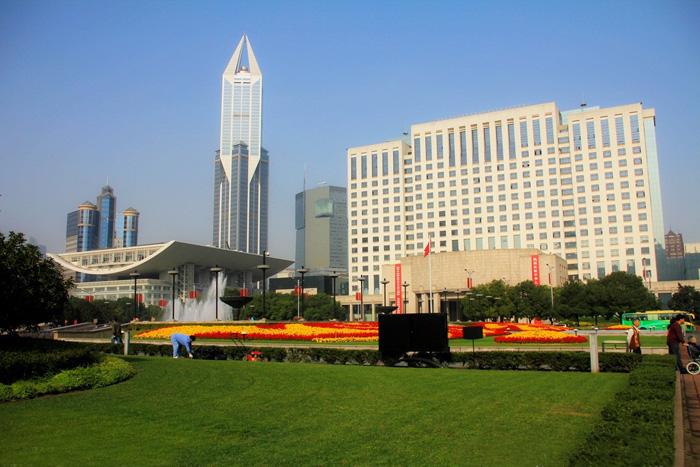 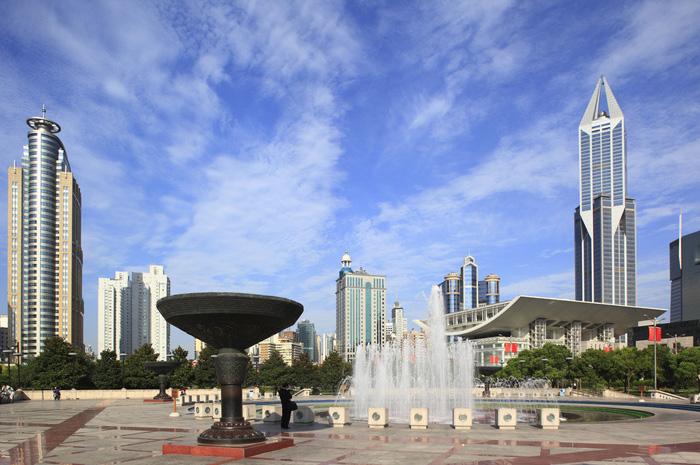 Hailed as Green Lung of the Shanghai city People's Square is a garden style located in the heart of the city, centering the political, cultural, economic, transport and tourism. It is one of the key landmarks of Shanghai. In a broad sense, People’s Square is composed of an opening square, People's Park as well as some neighboring cultural, tourism and commercial buildings. Here are found the Shanghai Museum in the south, the Municipal Hall in the north, Shanghai Grant Theater in the northwest, Shanghai Urban Planning Exhibition Center in the northeast, the underground shopping arcade, the underground parking ground and a large transformer substation underground. Covering an area of 140,000 square meters, the square can hold more than 1,200,000 people. 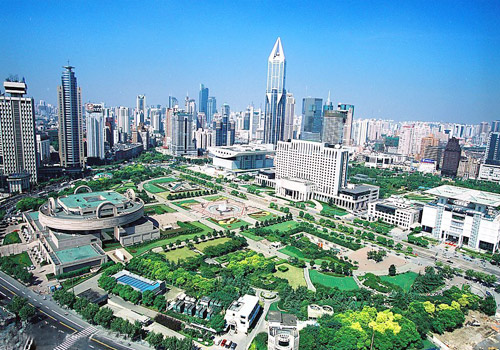 People's Square was formed after Shanghai was opened as a port in 1843. It was once a famous racing place for the upper class, which then developed to be a public marketplace. After more than six years' integrated reconstruction from 1988, the square has become the political and cultural center of the city, integrating culture, afforestation and beautification of Shanghai.

Tips:
- There is a featured old style street of Shanghai in 1930s under the square, where is a vivid live-action of the old Shanghai farces, buildings and townscape.