One of the primary reasons I was drawn to China was for its traditional culture. Since I began studying Chinese language and history, I have acquired a great deal of appreciation and interest in this country’s cultivated arts and time-honored ways of life. An aspect I’m particularly fond of, as mentioned in my last story, is one of the enduring ancient arts that can still be enjoyed today: tea.
Although the tradition of drinking tea originated in China long ago, the time of its exact beginnings is unknown. What is known is that the act of brewing tea and its accompanying culture has evolved tremendously through the ages, becoming an inseparable facet of everyday life in China, a treasured national pastime, and a commodity that can be bought around in the world. Indeed, many volumes have been written about tea’s long and varied history, however, here I will simply touch upon the major categories of tea. 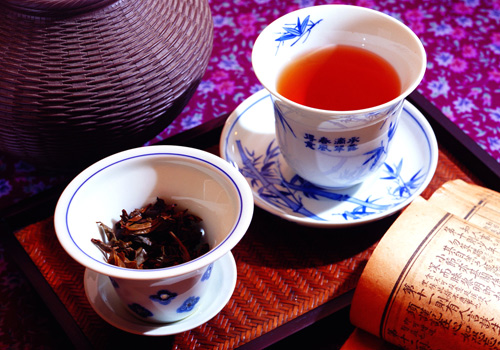 The most widely consumed Chinese tea in the world is red tea (红茶), especially in the West where it is referred to as "black" tea. Red tea, the most oxidized of the many tea varieties, is a result achieved through a process sometimes referred to as fermentation. The oxidization of the leaves produces a relatively strong beverage with a full, robust flavor. Moreover, red tea also has relatively more caffeine. It must be remembered, however, that in China these teas are neither blended nor mixed with milk and sugar. Some favorites include Keemun (祁门) from Anhui Province and the Fujian Reds: Tanyang Gongfu (坦洋工夫), Zhenghe Gong fu (证和工夫), and Bailin Gongfu (白琳工夫). 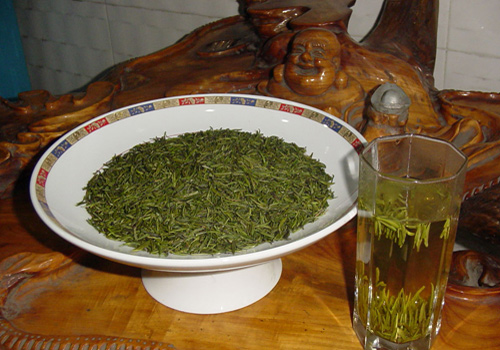 While red tea is popular throughout the world, the most preferred cup of tea in China is probably the one with green tea inside of it (绿茶). Unlike red tea, green requires the least amount of oxidation and so it’s freshly steeped leaves have a significantly lighter flavor with very little caffeine by comparison. Green tea is also revered for its potential health benefits as it’s known to be an abundant source of antioxidants. Lion’s Peak (狮峰), White Cloud (白云), and Dragon’s Well (龙津) from Hangzhou are a few types enjoyed by both connoisseurs and casual drinkers alike. 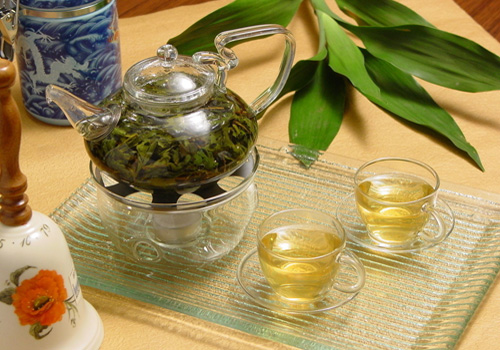 Another key variety of tea is oolong tea (乌龙) which happens to be my personal favorite. Oolong tea incorporates the best of both worlds as it is semi-oxidized (usually anywhere between 8 and 85%). In my opinion, this approach creates a deliciously balanced flavor. Depending on its exact production, it may have a thicker woody or smoked flavor; a sweet and fruit-like taste; or a refreshing, lighter feel that is still somewhat richer than a green tea. By far, the most famous of oolong teas is Iron Goddess of Mercy (铁观音) from Fujian Province.

Undoubtedly, there are countless teas that belong to these three main categories in addition to a few other lesser known groups such as white tea (白茶) and pu’er tea (普洱茶).   Some are even made from or infused with flowers, fruits, and herbs, although strictly speaking, true tea is only derived from the Camellia sinensis species. At any rate, you could say the varieties of tea are as diverse as the myriad of unique teapots found in this country that’s home to a tea culture literally thousands of years in the making. During the rest of my stay in China I can only hope to travel to some of the regions renowned for their tea and to continue learn more about this ancient tradition I find both fascinating as well as flavorsome.
--- By Patrick R Magoffin (VisitOurChina)
Tags: black tea green tea oolong tea Chinese tea tea culture