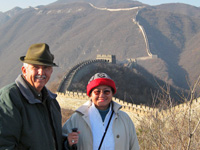 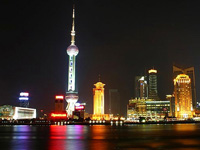 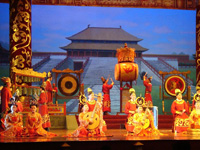 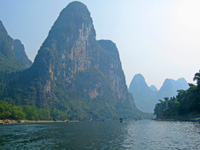 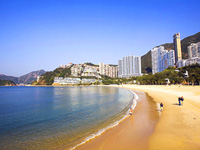 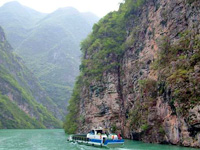 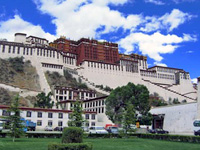 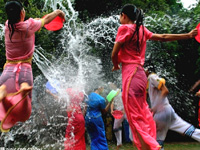 51 of the 56 Chinese ethnic groups live together here, with distinct ethnic food, clothes, languages and custom;
A big natural exhibition garden with inartificial wonders such as Yulong Snow Mountain as well as a fairyland where hides the Shangri-La;
Kunming, the capital city of Yunnan, will always keep you living in pleasant Spring;
The Lijiang Ancient City tells the world its history of the local civilization;
The Water-Sprinkling Festival held in Xishuanbanna every April leads you into the merry festival time of the Dai People.

Thank you for your comment! Just keep an eye on our blog, we will do our utmost to offer you more information about our marvellous China. And welcome to China!