Your Position:  Home China Tour Packages Special Topics Great Wall of ChinaHow were the messages sent along the wall?

How were the messages sent along the wall? 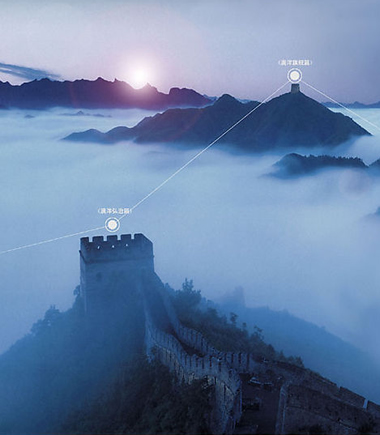 If the enemies attacked, the soldiers stationed in the towers lit fires and set off smoke to signal to the next tower. If it was a daytime attack, they lit smoky fires by burning a mixture of wolf dung and dry hay. If the attack came at night, they made bright flaming fires. In this way a signal was passed along the wall to the capital of the kingdom a lot faster than horse ride. An alarm could be relayed over 500km within just a few hours.