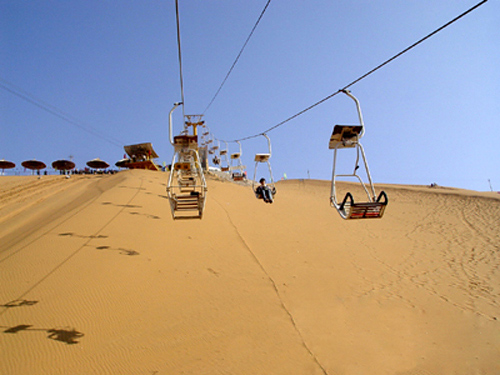 With a total population of 1,140,000 (2003), Zhongwei city is located in the center of Ningxia Hui Autonomous Region, on the banks of the Yellow River. Zhongwei has a long and interesting history.More than30,000 years ago Zhongwei was the home of some of Northwest China's first residents, and in the Spring and Autumn Period (770 B.C. 476 B.C.) it was an important citadel for troops, hence the name Zhongwei which literally translated as the middle fortress. Zhongwei's location in the middle of three major north-western provinces made it an important and strategic trading center. Nationality and Religion in Zhongwei Zhongwei is a culturally diverse city home to Mongol, Han, Hui, Zhuang, Miao, Yao, Manchurians, Korean, Tibetan and several other minorities, with the Hui takes up about 31% of the total population.Zhongwei apart from being a culturally diverse city is also a city of several religions with Taoism, Buddhism, Christianism, Catholicism and Islam being the major religions. More information about Zhongwei » 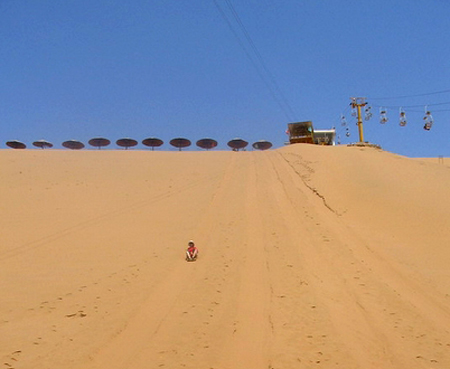 Shapotou was a spectacular desert scenic spot located at the edge of the Tenger Desert, one of the four biggest deserts. Lying on the banks of the Yellow River and intersected by a critical freight-line with train carrying goods from Inner-Mongolia to the far reaches of western China, this scenic park is protected by the national government; it is known as the "miracle desert" due to its amaz... 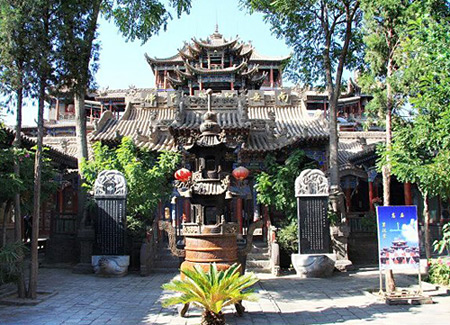 Gaomiao Temple (or Gaomiao Temple) is located in the north of Zhongwei, as is built-in as part of the city wall. This temple was constructed in the early 1500s during the Ming Dynasty with an original name of Xinmiao. However shortly after the completion it was destroyed by an earthquake, it was later rebuilt as renamed Jade Emperor Pavilion but after completion became known as Gaomiao Temple....

All Photos of Zhongwei» 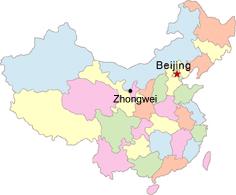