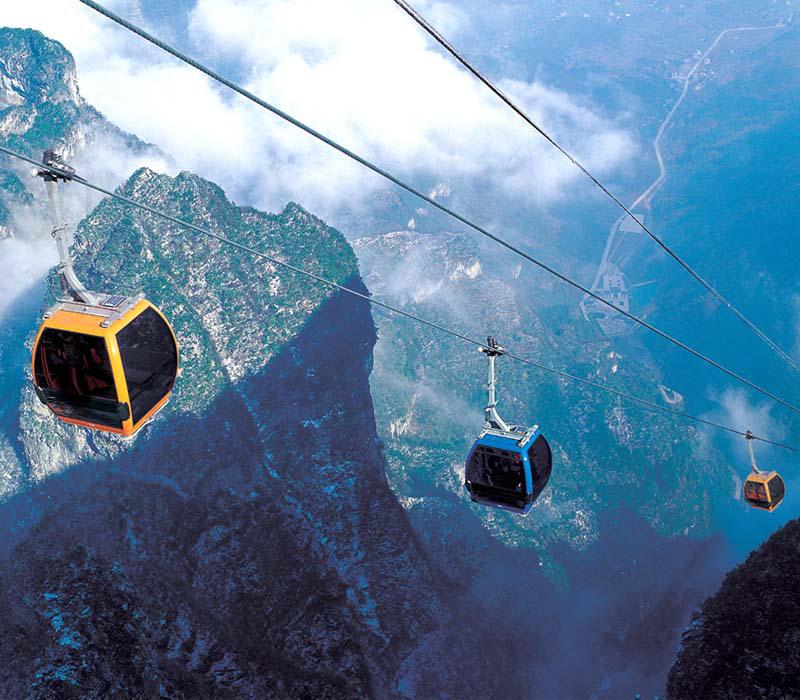 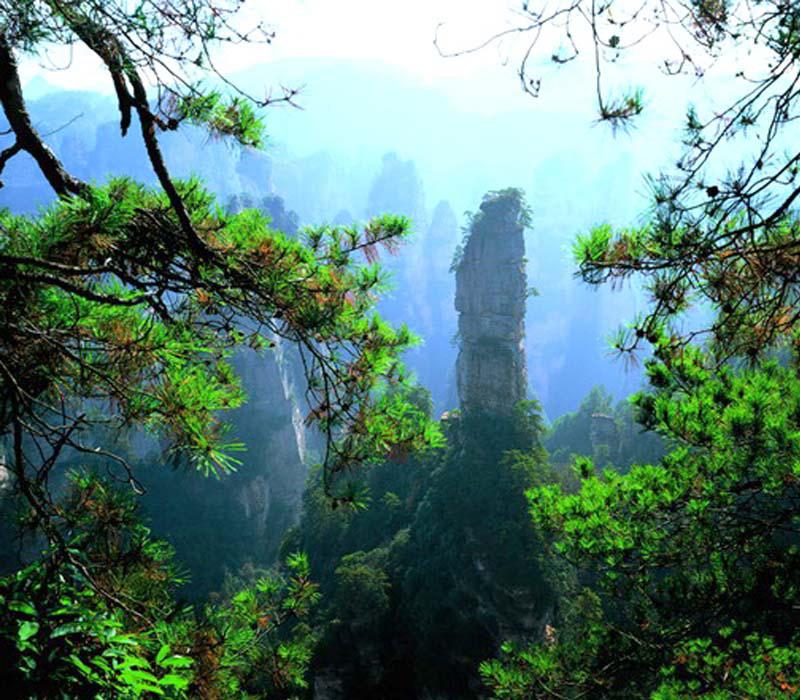 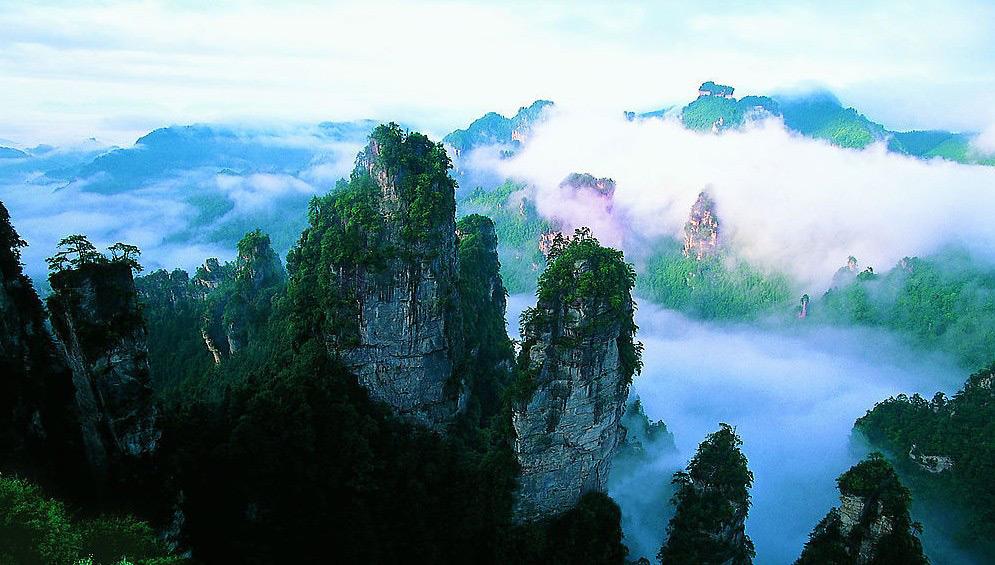 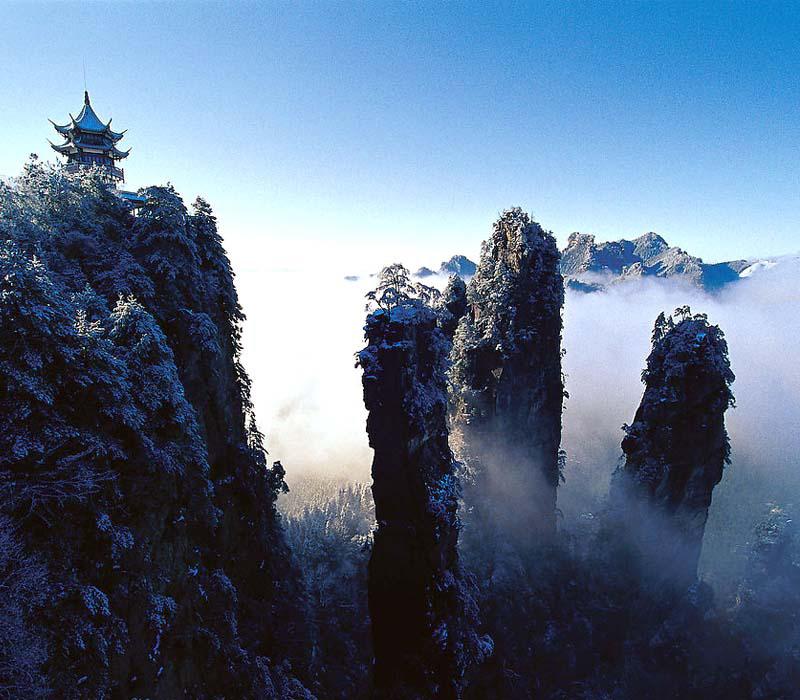 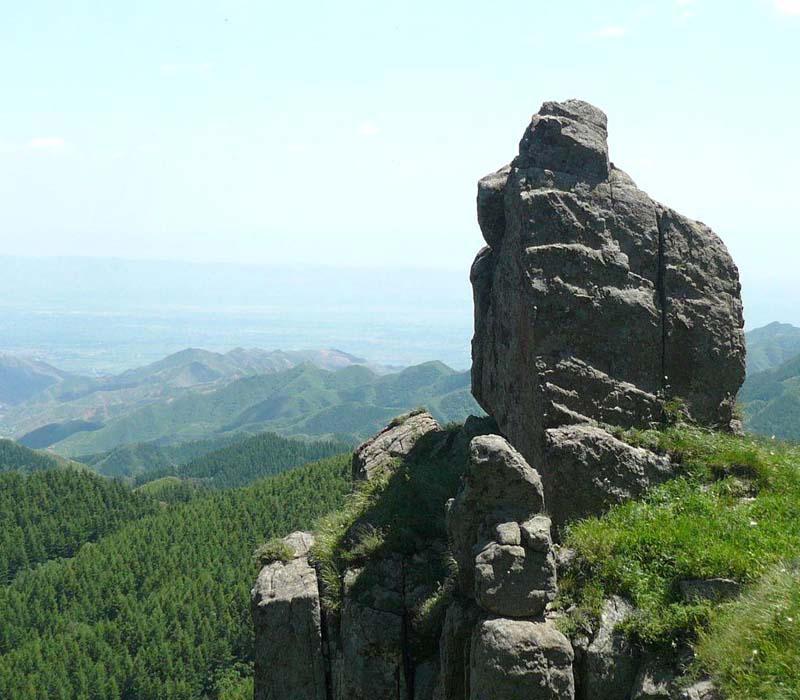 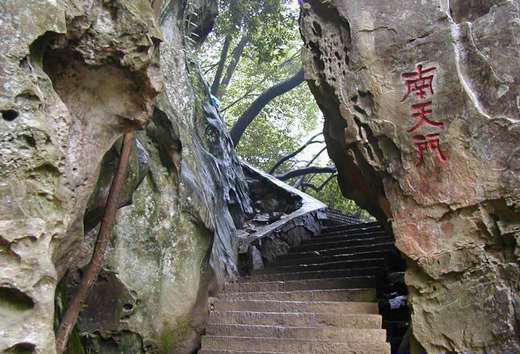 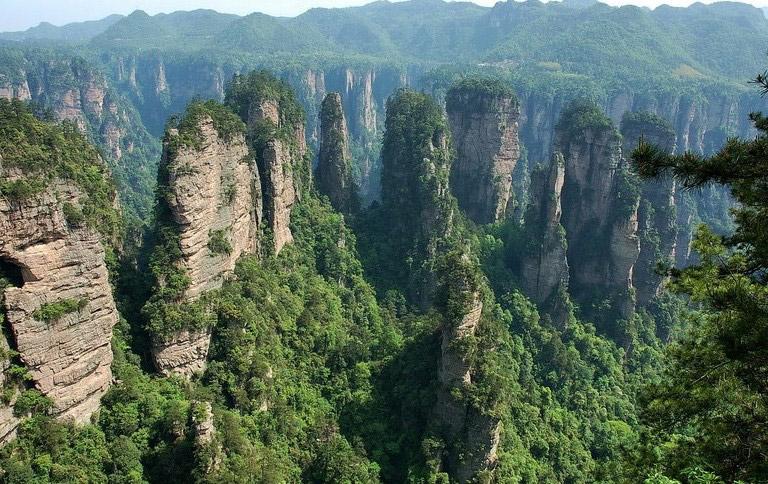 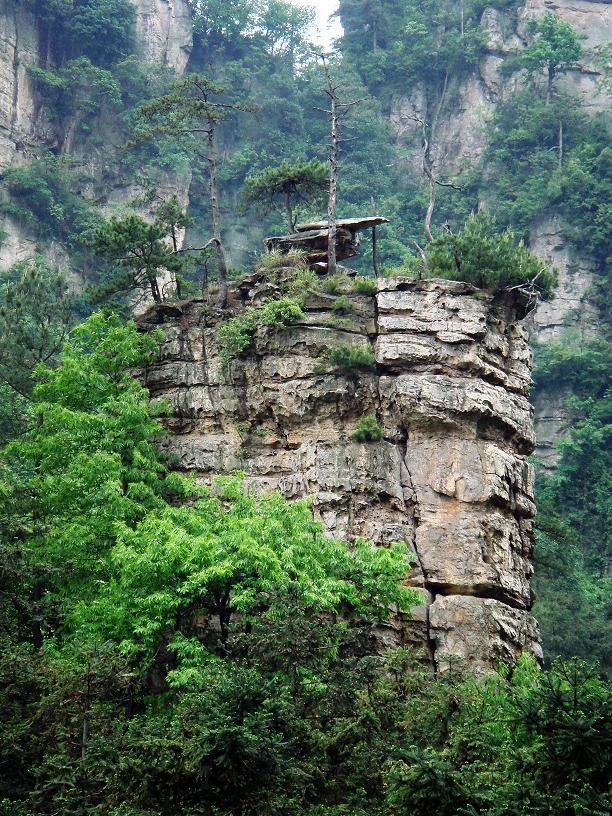 With an elevation of 1080 meters, Huangshi Village is a high, magnificent and vast sightseeing platform, a high-south, low-north terrace composed of many cliffs in the Zhangjiajie National Forest Park. This place is a The top consists of more than 20 hectares, with over 10 scene viewing platforms from where one can enjoy majestic sandstone peak forests. People even say that not visiting Huangshizhai is equivalent to not visiting Zhangjiajie. 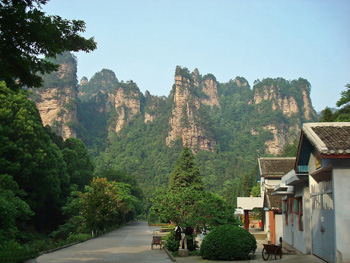 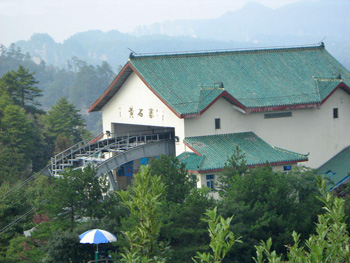 There are two footpaths to climb the Huangshizhai, one in south and one in north. Or you may choose to take the driveway from Laomowan.