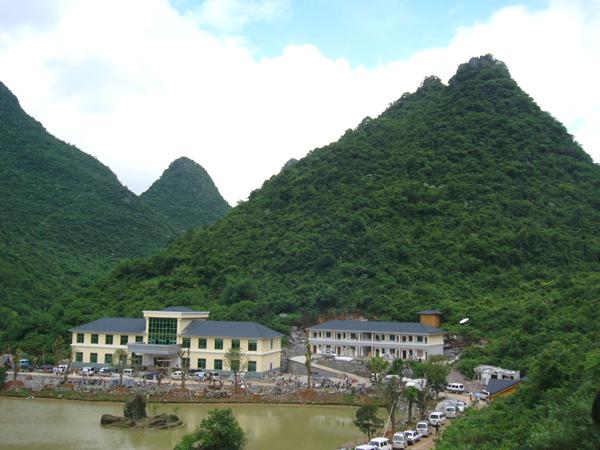 Located in southeast of Guilin City, Guangxi Zhuang Autonomous Region, Yongfu County is known as a Longevity Village. There are over 36 centenarians among ten thousand people, beyond the number recognized in the evaluation standard of a Longevity Village. The secret of longevity of Yongfu locals lies in the areas high quality water and soils that contain selenium. Yongfu is rich in local specialties, such as Siraitia Grosvenorii, silkworm, mushroom, agarics, Chinese chestnut. It is awarded by National Ministry of Agriculture as Hometown to Siraitia Grosvenorii (Luohan Guo,itsfruitscan be used for making tea and in Traditional Chinese Medicine) which contains large amounts of selenium and has long been enjoying the name of Magical Fruit of the East and Fruit of Longevity. Yongfu has jurisdiction over nine towns and 97 villages with a colorful mixture of Han, Zhuang, Yao, Hui and other nationalities. It enjoys a good location, being 22 kilometers from Guilin Liangjiang International Airport, 45 kilometers from Guilin and 108 kilometers from Liuzhou, the largest industrial city of Guangxi. Besides, its extensive network of highways and railways brings people from and ... More information about Yongfu » 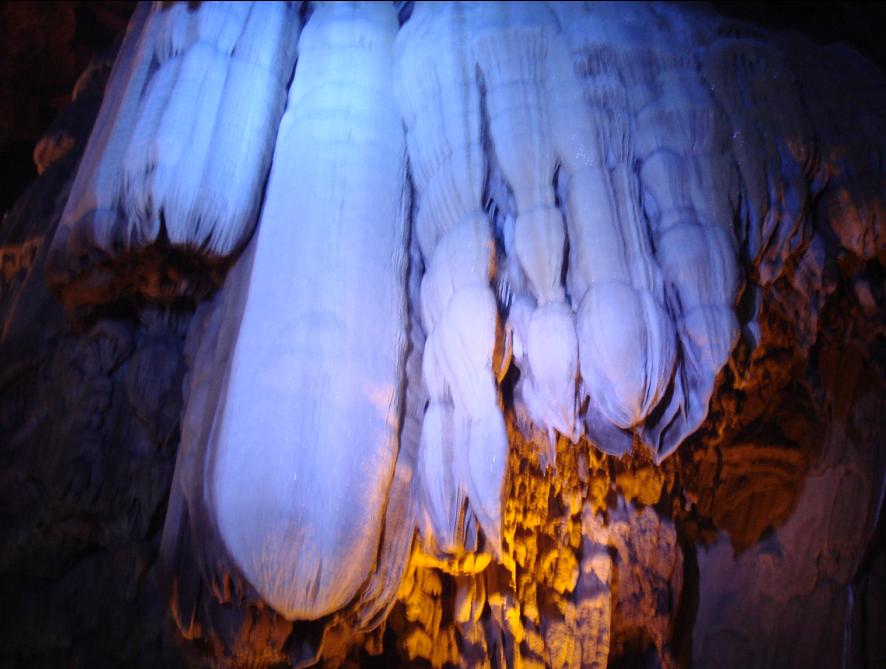 Yongfu Cavecollects the most complete stalactites ofGuilin, thus can be called stalactites exposition garden, where traces of crustal movement are visible. Heaven Cave, or Qianlong Tianken, is the source of longevity in Guilin. By far, it is the only tiankeng that are accessible from the bottom by foot.

All Photos of Yongfu» 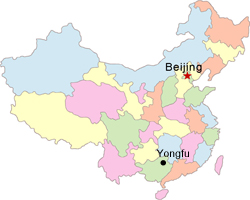