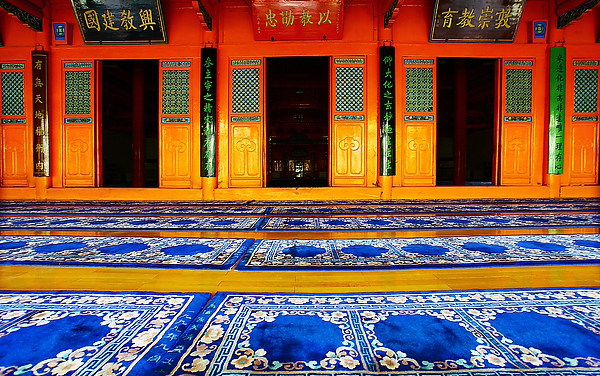 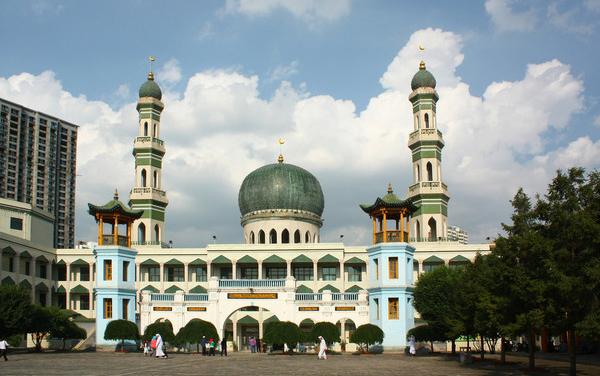 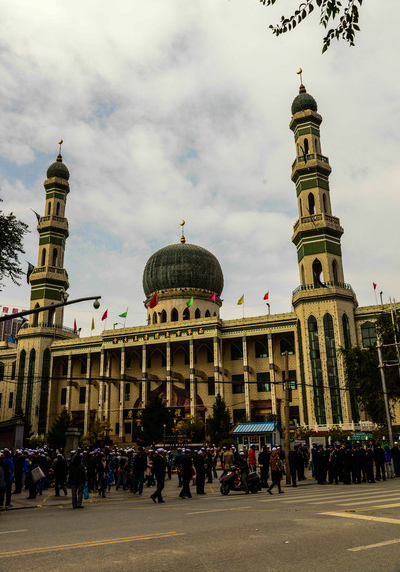 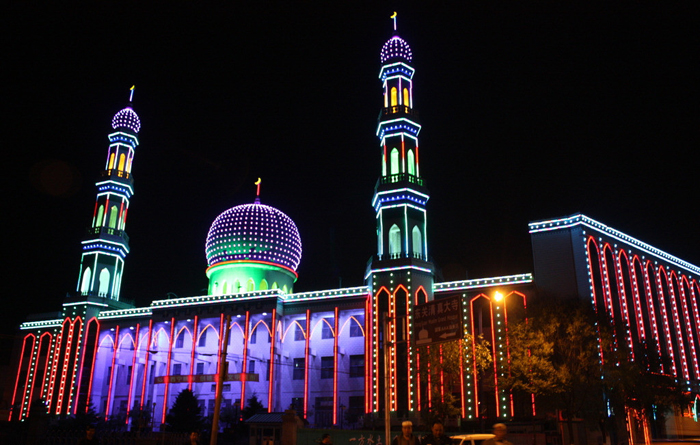 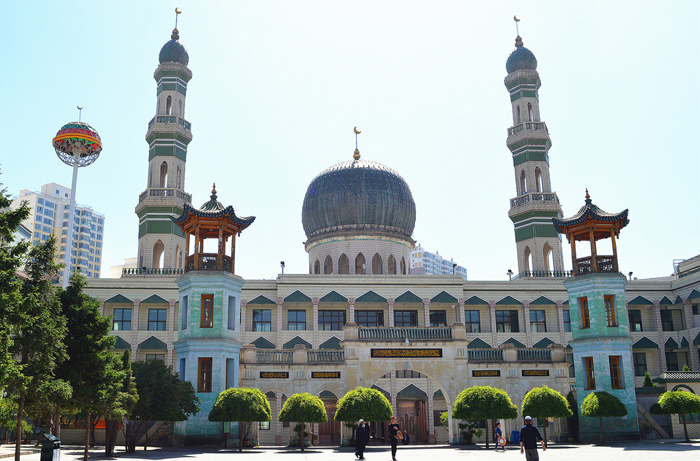 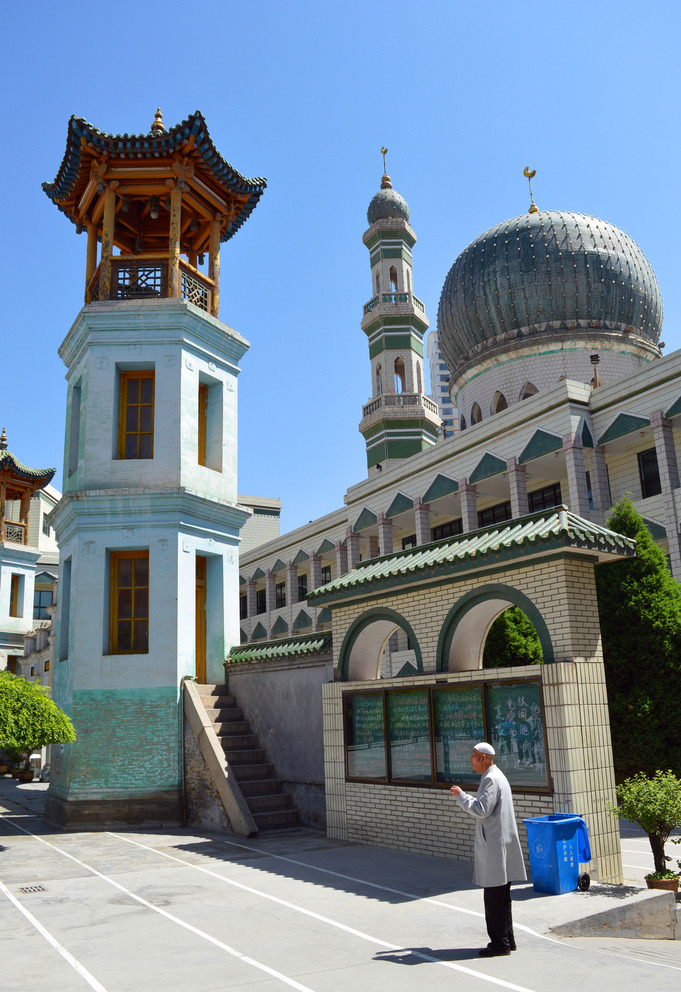 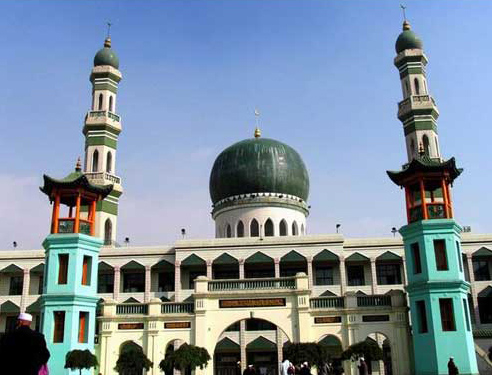 The Dongguan Mosque in Xining has a long and ancient history. This large scale, beautifully constructed mosque is one of the largest Islamic temples in China and the largest Mosque in North-west China, it is also the main Islamic cultural center in Qinghai. Since 1988 Dongguan has been official recognized as the most Islamic Mosque in China.

The Dongguan Mosque was originally constructed to serve the religious need of the large local Islamic population; many of the streets through the town of Xining also have a strong Islamic flavor. The temple, originally constructed during the Song Dynasty was reconstructed later in the Ming and Qing Dynasties. The temple is complete with several beautiful arched gates, many heavily influenced by European architecture, the floor-space of the temple is over 6,000sqaure meters.

The temple has all the main characteristics of a typical Mosque, a 58 meter spire, a main prayer room, five main entrances and different areas for men and women, the mosque will usually hold 7,000 for a weekday prayer session, 20,000 on the weekends and over 100,000 on religious holidays and festivals.