A true dream destination, Tibet is an incredible destination and one filled with surprises. Discover these surprises for yourself in this China group tour. Tibet has a culture truly unique and it is this culture that has transformed Tibet into such a spectacular place. The unforgiving landscape has forged the people into one of the friendliest on Earth. This China group tour will introduce you to the people, sites, and culture of Tibet in a package tour that you will never forget. 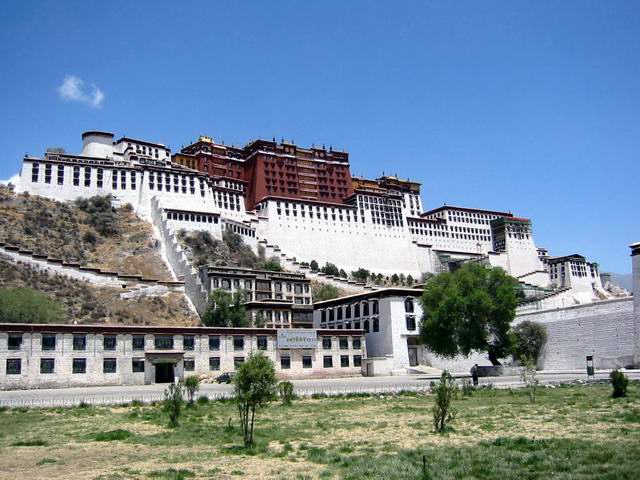 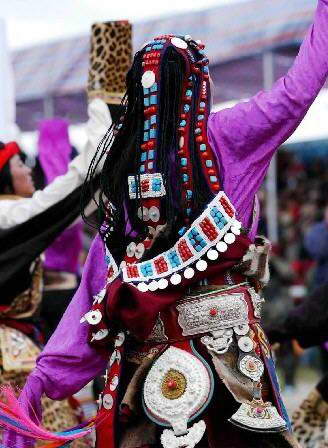 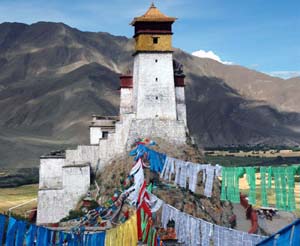 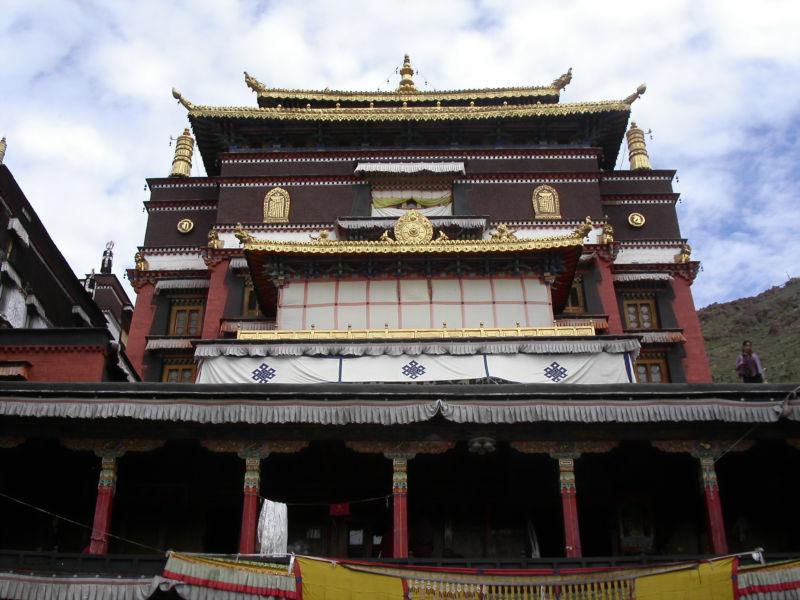 Arrival at Gonggar airport and meet assist at the airport & transfer to with 1 1/2hrs drive, On the way, you’ll get greeted by Nie Tang Budda – a Budda image engraved in the mountain face. Afternoon at leisure for acclimatization or visit local bazaar on own.

We will drive along the Tsangpo river to visit the fantastic Samye monastery, believed to be 's first monastery, built between 775 and 779. The original building is no longer intact due to destruction caused by wars and natural disasters, but the monastery has been rebuilt each time and still remains the symbol of 's national identity. Its main building is a three-story tower with an interior influenced by Tibetan, Han and Indian styles. In the afternoon visit of Yumbulakhang palace- the first building of as the palace for the first Tibetan king.

After breakfast, leave for Gyanste, after about 3 1/2 hours’ driving, climbing over the snow pass of Kambala(), have a overlooking the Yangdrok lake at top of the KambabaLa pass, the view of the lake and the snowpeak afar are marvelous and impressive. After down from the mountain, we continue our drive along the lakeside, stop for after about , in the late afternoon, arriving in Gyangtse, visit Perkhor Chode monastery in the sunset time.

After breakfast, we leave the small town of Gyangtse to Shigatse, the second large city in Tibet and the capital of Tsang, lying west of Lhasa at an altitude of /, visit to the impressive Tashilhunpo Monastery, home of Tibet's Panchen Lama, a sprawling complex with a gigantic Maitreya (Future Buddha) statue. Various temples contain ornate reliquary chortens. Visit Shigatse's outdoor market for some real treasures.

This day is an easy journey, driving along the back to . On the way stop at a small village side the road to visit the Tibetan handmade incense mill and workshop.