Read the following introductions for attractions in Taian. You will know the top attractions there and you can also get to know the city attractions by category. 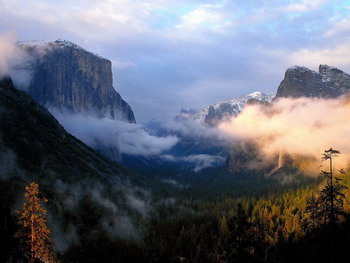 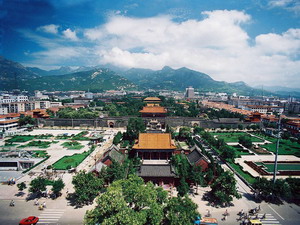 To climb the Mount Tai from the middle way is a main principle in both history and culture, whose point of departure is Dai Temple, the largest and most complete ancient building group in Taishan Mountain scenic spot located in the north of Tai’an city. It was praised as the Ever-lasting Temple.

With an area of 426 square kilometers, Mount Tai is located in Tai'an City of east Chinas Shandong Province. Mount Tai is the most famous one among Five Sacred Mountains in China. The combination of its cultural relics and natural scenery makes it well worth visiting during a China tour.