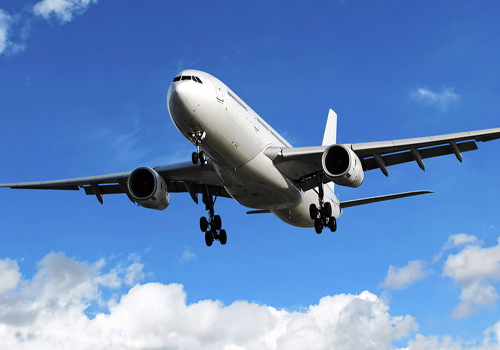 More flights between Shanghai and Beijing should be on time from this week, as China’s civil aviation authority is freeing up airspace over the capital.

From last Wednesday, some 60 flights that would normally pass over Beijing are being rerouted to avoid the capital’s airspace.

Congestion has been cited as a major reason for delays to flights between Shanghai and Beijing — China’s busiest flight route.

“The on-time rate for flights to Beijing will be improved with this latest measure,” an official with the air traffic management bureau with the Civil Aviation Administration of China said.

More than 60 flights that would have passed over Beijing every day will change their routes to give way to the 1,200 daily flights to and from Beijing Capital International Airport, bureau officials said.

However, the change of routes will impact fuel consumption, with diverted jets expected to require 10 percent more.

For instance, flights between Shenyang, capital of the northeastern Liaoning Province, to Xi’an, capital of Shaanxi Province in the northwest previously flew over Beijing as its shortest route, but now face a longer journey.

If effective in Beijing, the policy may be rolled out in cities such as Shanghai and Guangzhou, the official added.

This is not the only recent effort to improve punctuality.

Earlier this month on a trial basis, eight major Chinese airports — including Shanghai’s Pudong and Hongqiao airports and Beijing’s airport — were made free of all air traffic restrictions for takeoffs before 10am.

Air traffic restrictions, often due to military exercises or if the destination airports are simply too busy, are major causes of flight delays in China.

However, under the trial, aircraft coming in to land still face delays, “stacking up” and circling until given a landing slot.

Some critics said that policy will see neighboring airports hit by more flight delays, as the eight airports will receive priority over them.