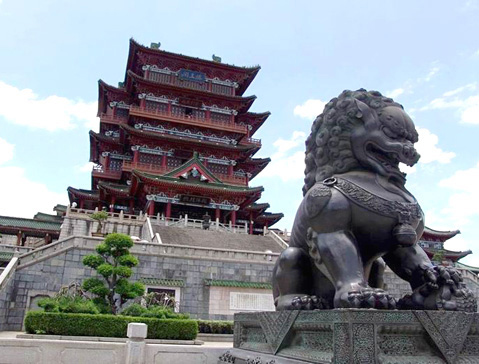 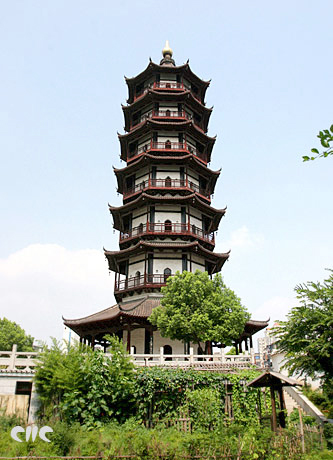 Nanchang is the capital and the culture and transport center of Jiangxi Province. The city itself rests on the shores of the Poyang Lake and the bottom reaches of the Fu River. Nanchang is not only a city with a rich ancient history but one of the key sights where the Communist uprising began in the beginning on the 20th century. As Nanchang is in the center of Jiangxi, a province that lies in the center of China it has become a natural logistic and transport hub connecting the Pearl River Delta to the outer-rims of China. Huge amounts of investment in the city in recent yea... Visit Our Nanchang Travel Guide 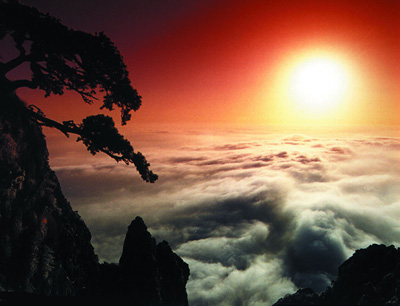