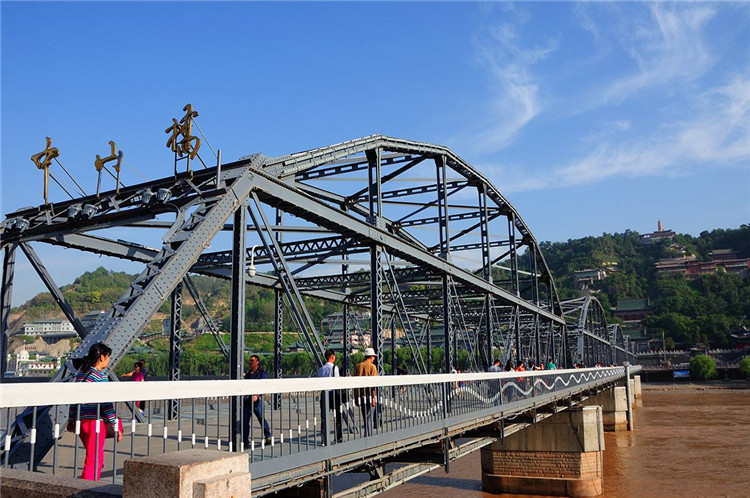 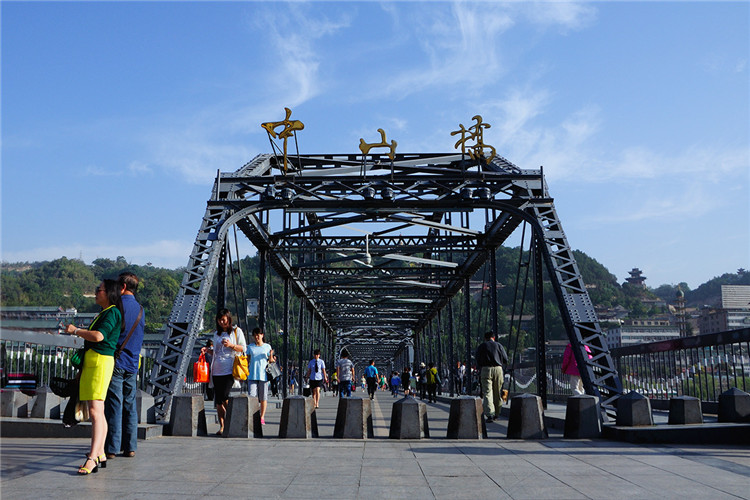 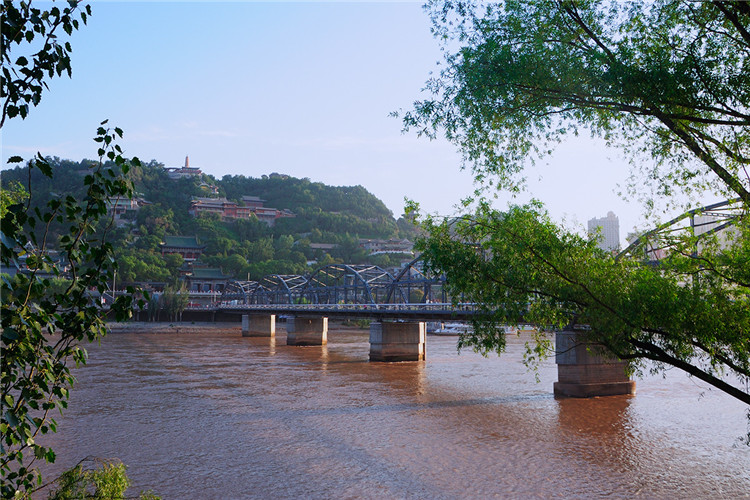 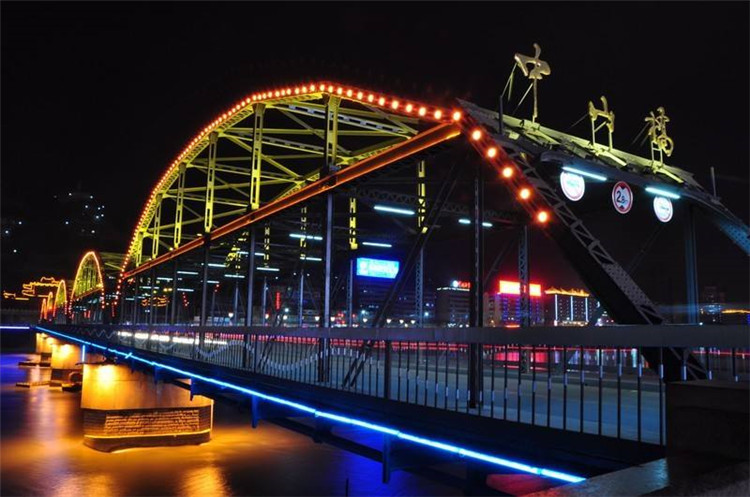 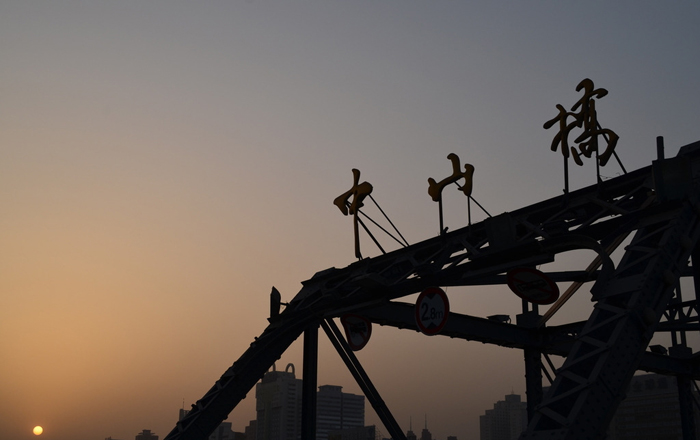 According to historical data, Yellow River Iron Bridge, or Zhongshan Bridge of Lanzhou, which is 233.5-meter-long and 8.36-meter-wide, was built from 1907 to 1909. It is located near the the White Pagoda Hill. As the first real bridge and the bridge with longest history striding above the Yellow River in Lanzhou, it was originally named Yellow River Bridge. To commemorate the great Chinese democratic revolutionist Sun Zhongshan (also named Sun Yat-sen), the bridge was renamed Zhongshan Bridge by Sun's given name in 1942. 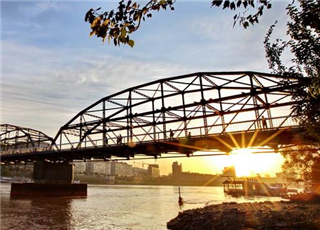 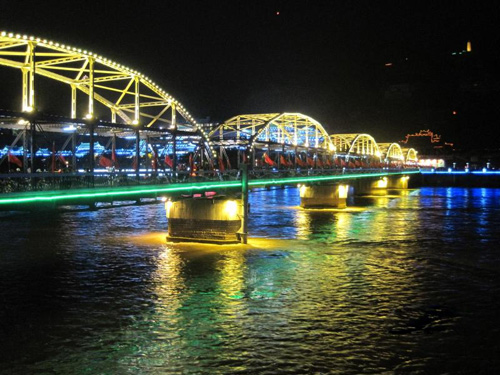