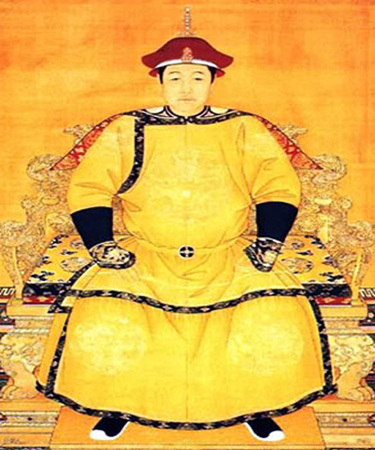 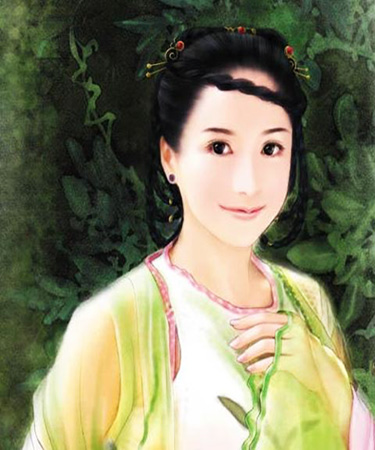 Shih-tsu Shunzhi Emperor (1638-1661) was the first emperor of Qing Dynasty after Manchu entered central plains. The death of Shunzhi Emperor is still a mystery. The most probable reason is that the political frustration made Shunzhi Emperor indulge in the love with Empress Donggo. And, with the communication with Buddhist monks, he had the ideal to be a monk. After the death of his beloved Empress Donggo, his health deteriorated and he died soon. Shunzhi Emperor ruled for less than 18 years and was buried in Xiaoling Tombs of Qing Dong Tombs after his death.
Xiaoling Tombs isin the south of the main peak of Ruishan Mountain, with Changrui Mountain behind and Jinxing Mountain in front. Xiaoling Tombs is in the principal axis of Eastern Royal Tombs (Qing Dong Tombs), surrounded by four later imperial tombs,  fully reflecting the traditional concept "center-respect", "respect for seniority" and "priority in rank". 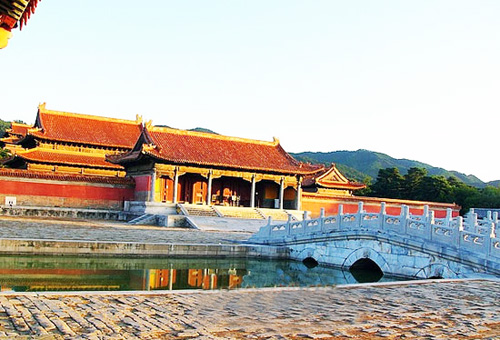 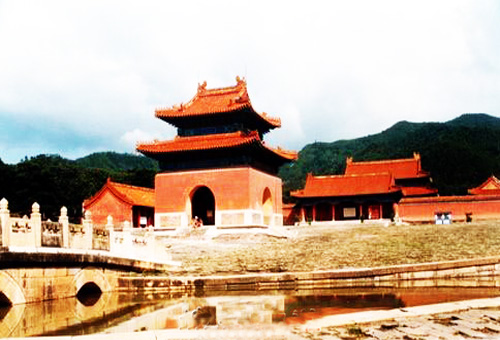 So far, no robbing sign have been found in Xiaoling Tombs where Shunzhi Emperor. Empress Donggo, Shunzhi Emperor and Empress Tongfei were buried together. Although there are not necessarily no funerary objections in the tombs , there are few. Four reasons can be given for  explanation: most of the treasures of them were already damaged during their funeral; the Qing Dynasty at time was too poor to bury rare curiosa; as the testament of Shunzhi Emperor, no treasure should be buried with him; the three people were all buried after cremation and there are no coffins in the tombs so little space was left to locate their funeral objections.

There are so many royal tombs in China.Interesting!

Yes. The older the history is, the more mysterious the story may be[F]Smile[/F]