My Dazzling Trip to Macao

11th-14th Nov, 2009, I went to Macao for a business meeting. I never expect to Macao so soon, in my mind, Hong Kong and Macao were both planned for traveling in my near future. When I got the business meeting invitation, I was so happy and excited. I finally can see Macao, it is not misty in mind, it really came true.

P.S.: For Chinese people in mainland of China, if you want to visit Macao or Hong Kong, you have to apply for the special Entry Permit (EEP) to HK / Macao, if you are a foreigner, you will visit China for a long trip, you can just hold China Visa to visit Hong Kong or Macao. If you stop over in Macao or Hong Kong, you have your international flight tickets to third country, you do not need any China Visa, it is free for you to visit the both cities. 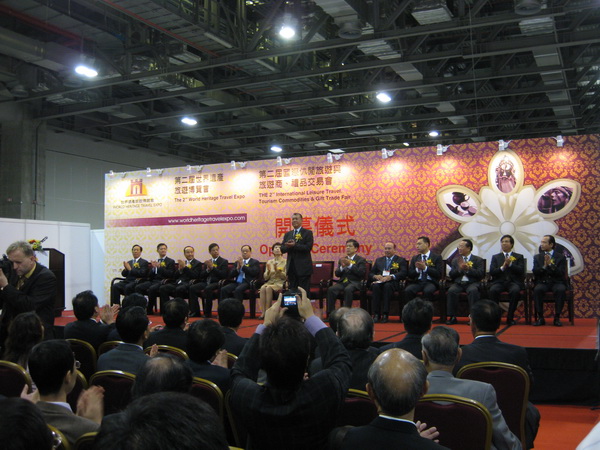 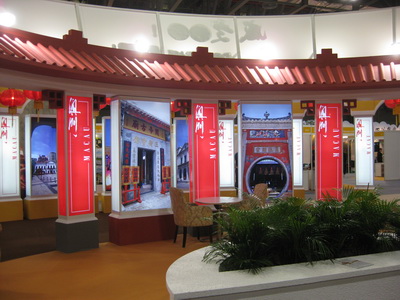 Fortunately, the direct flight between Guilin and Macao is available, so, it is very convenient to Macao from here. After 50 minuets flight trip, I landed in Macao and really see the city.

Macao is one of the two special administrative regions of the People's Republic of China, the other being Hong Kong. Macao lies on the western side of the Pearl River Delta, bordering Guangdong province in the north and facing the South China Sea in the east and south. The territory has thriving industries such as textiles, electronics and toys, and a notable tourist industry. This makes it one of the richest cities in the world. Macao was both the first and last European colony in China. Portuguese traders first settled in Macau in the 16th century and subsequently administered the region until the handover on 20 December 1999. The Sino-Portuguese Joint Declaration and the Basic Law of Macau stipulate that Macau operates with a high degree of autonomy until at least 2049, fifty years after the transfer. Under the policy of "one country, two systems", the Central People's Government is responsible for the territory's defense and foreign affairs, while Macau maintains its own legal system, police force, monetary system, customs policy, immigration policy, and delegates to international organisations and events.

P.S: So, it is better and more convenient to take Macao dollar or Hong Kong dollar when you visit Macao. Although the local people also receive Chinese RMB or USD dollar, the exchange rate is not very good. In Macao, all merchandise are rated by Macao dollar. For Chinese people, sometimes it is very reasonable to buy some stuff as Chinese RMB is more value than Macao dollar now. 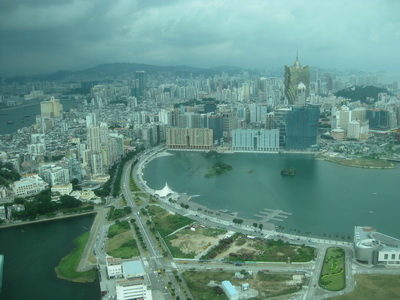 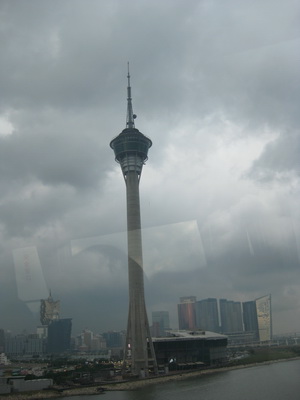 Macao is comprised of the Macau Peninsula (connected to Mainland China), the islands of Taipa and Coloane and the reclaimed area COTAI. The three bridges connecting Macau to Taipa are Nobre de Carvalho, the Friendship Bridge and Sai Van Bridge. The longest one (Friendship Bridge) leads directly to Macau International Airport located on the Island of Taipa. From Macao airport to the city center just takes about 10-15 minted, I have to say the local driver in Macao is very efficient, they drive very fast, but their skill is very good. The taxi cost from airport to city center is about MOP (Macao Dollar)80, not very expensive. 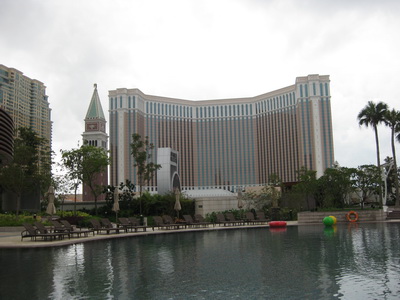 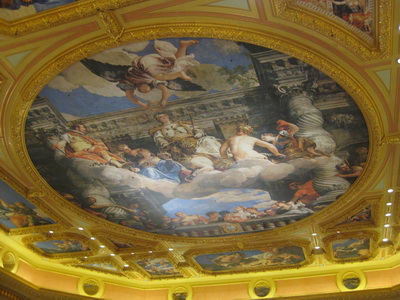 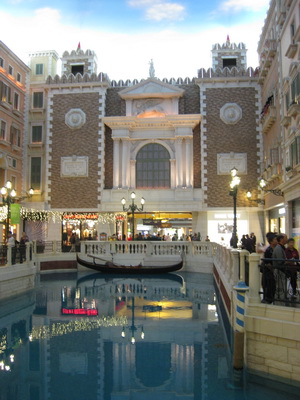 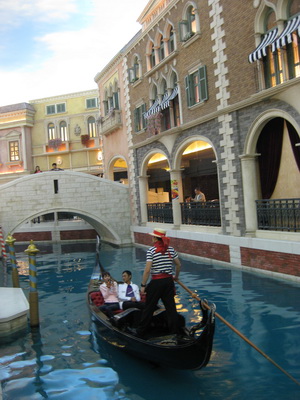 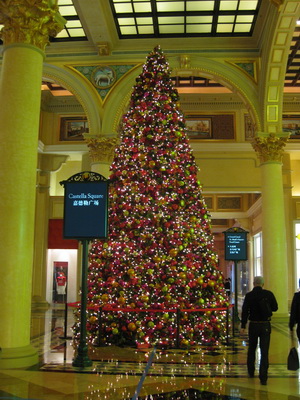 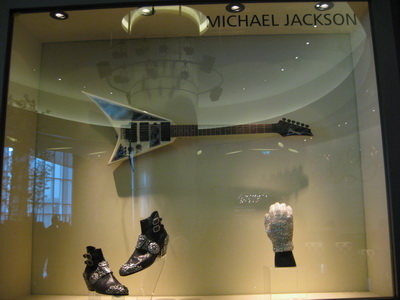 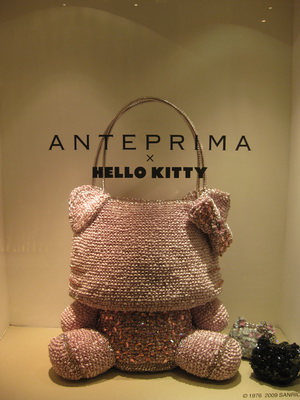 So, if you like shopping or just walk around, the Grand Canal Shoppes of The Venetian is a must place to visit. 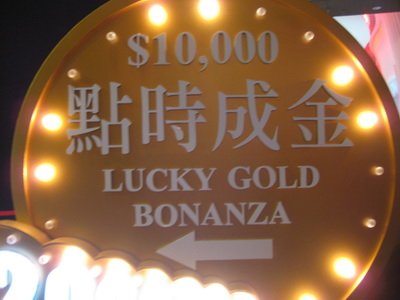 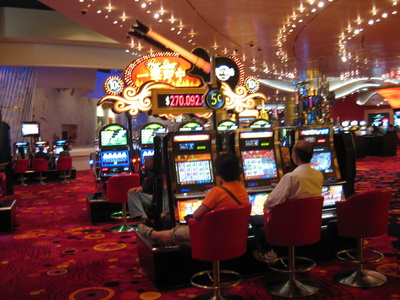 People always say in America there is Las Vegas, in China there is Macao. In mainland of China, gambling is illegal, the only and right place is just Macao. So, many people just take much money to Macao for gambling. The equipment of Casino in Macao is incredible, you 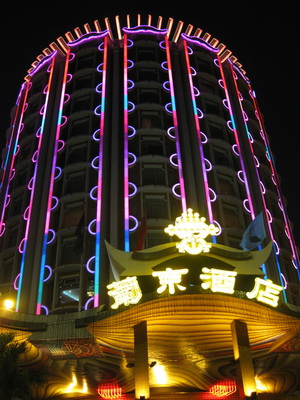 can find anything for gambling. Also, the Casino is nearly available to find in each hotel, then it is very convenient and comfortable for travelers to have fun. 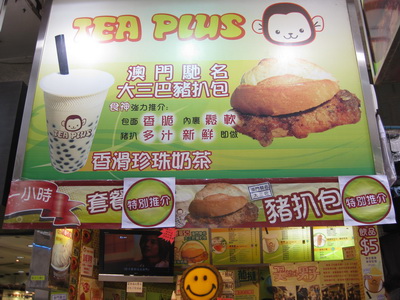 Local Macao people like seafood very much, it benefits the location of Macao. The Macao island has lots of seafood resources, the it is not expensive at all.
In Macao, you can try the shrimp ball, shark fin soup, steamed seashell, etc. 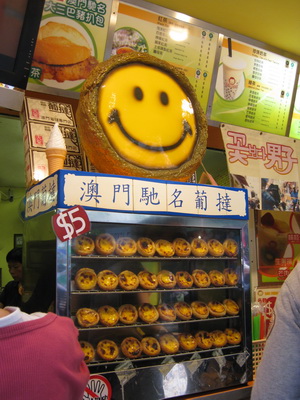 In Macao, you also can not miss the Portuguese egg tarts in Macau, Dim Sum, pork toast. When you eat these, you can try the local favor-Milk Tea, the delicious food will give you deep impression. 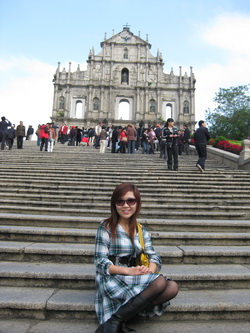 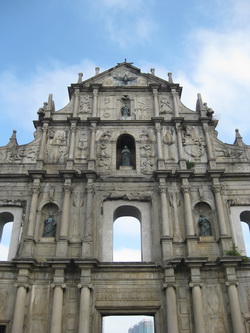 The Ruins of St.Paul is the symbol of Macao Tourism, just locates in the city center. In that area, you can easily visit the Mount Fortress and Macao Museum.
A-Ma Temple is Macao Island facing the sea, this temple is very important for Macao people. Macau's name is derived from A-Ma-Gau or Place of A-Ma and this temple dedicated to the seafarers' goddess dates from the early 16th century.
Besides, you can enjoy different temples, churches, museums, fortresses, etc, then you will find a fusion Macao with the West and the East. 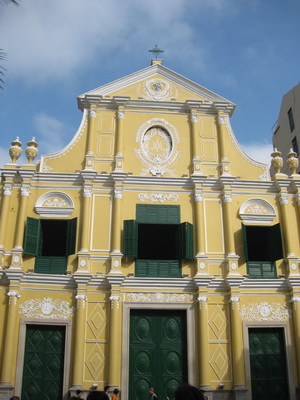 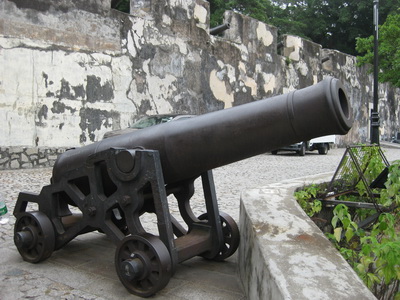 Macao is very worthy to visit on your China trip, you can not only visit the luxury hotels and casinos, but you can experience colony culture, architecture, food, etc. In Macao, people is easy to lost your way, do not involve the gambling, no matter you win or lose.
When you wandering the streets leisurely in Macao, it seems you are in any country of Europe, but when you find the shoppes title in traditional Chinese characters, you just understand this is Macao of China. It is very western, traditional, idyllic, anyone will have a great time in Macao.

Great article, you have brought us a perfect overview of Macao. The information is very helpful, thank you so much!

i do agree with you!