Traditional handicraft in China is an important part of Chinese art. Craftsmen of the country use different materials to create colorful and ingenious handicrafts, among them many are both ornamental and practical, permeating every aspect of our lives. A lot of handicraft making techniques have even been included in the intangible cultural heritage lists, in which the traditional techniques of making circular fan, lacquerware, colored inscription rubbing and other handicrafts with local characteristics of Guilin can be found. 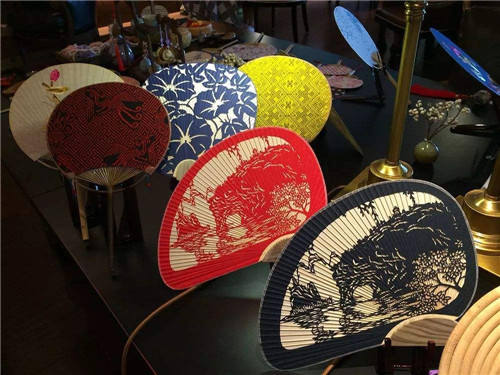 The craft of making Guilin circular fan is complicated. Bamboo is soaked and strengthened with special materials, and cut into filaments to form the skeleton of the fan. Then it is pasted with rice paper, cotton cloth or silk with ancient poetry, landscape painting, figure or other pattern on it. After cutting, hemming and other processes, it is made into a circular fan that carries traditional Chinese culture.

Being a provincial intangible cultural heritage, the circular fans mainly include contents of portraits, animals, festival celebrating activities, landscapes and so forth. The colors of them are rich but not gorgeous, showing a retro charm. 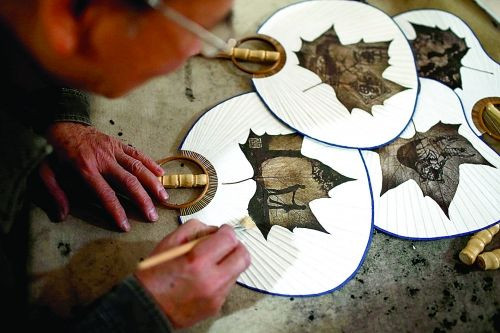 As a precious cultural heritage, Guilin lacquerware is the only one among the ancient lacquerware varieties in Guangxi province that has been restored. Many types of ancient lacquerware exist in Guilin, but there are roughly two kinds of them with local characteristics: one is the wooden lacquerware, whose craft was affected by that of Hubei province; the other is the masterpiece of Lingnan people's clever use of natural resources from their working life -natural substrates lacquerware. These natural substrates include bamboo roots, ganoderma, calabashes, shells, horns, rattans, grapefruit peels, and so on. 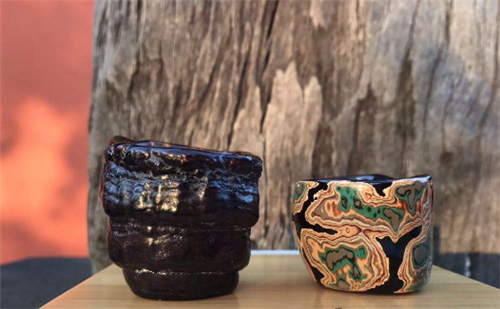 Guilin lacquerware is well-known for its exquisiteness. Although some works are small, the hand-making requirements are extremely rigorous. Each piece is designed independently, with the goal that every lacquerware looks different, so the creative process is very time-consuming. 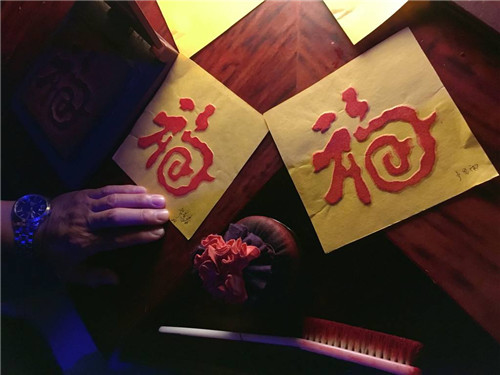 Guilin colored inscription rubbing mainly includes three steps: cleaning utensils, applying paper, and coloring.
Step one: cleaning utensils -clean the cliff statues, inscriptions or other cast and carved objects;
Step two: applying paper -paste rice paper, silk or other rubbing material on the utensils, and tap lightly with a coir brush to make the texts and patterns appear evenly;
Step three: coloring -make the surface of the paper or silk even, and tap the coloring packet to gradually intensify until the coloring is finished.

With the rapid development of science and technology, machines as production tools have increasingly reduced people's manual labor. The impact of modernization is causing traditional crafts to quietly pass away from us. If you come to Guilin, you are highly suggested to have a look at these traditional handicrafts.