Your Position: Home VOC's Travel BLOGCultures10 things to avoid in China with respect to Chinese Culture

For many western countries, China is the extreme representation of otherness. Starting from this idea, many of our unconscious cultural behaviors can pop up when living or traveling in the country, sometimes irritating or even offending Chinese people without willing to. In order to avoid such embarrassing situations and experience the best moments in China sharing with the locals, here are the 10 most important things to pay attention not to do with respect to Chinese culture, all coming from personal experiences during my one year and a half living in China as a French student, teacher and Website English Editor in Visitourchina.com.
1 - Do not buy something without first bargaining (except in big stores).

If there is a rule in China, this one is the most famous! When doing some shopping in the market, try to keep in mind that Chinese people love bargaining, this is like a way of life here. A way to exchange! So when buying fruits, presents, clothes or whatever keep in mind that you should try to get a cheaper price than the first offered to you. Otherwise you will look like easy and without daring. For presents and clothes bought in the street, start bargaining at the half price first given to you.
2 - Do not mind if he/she doesn’t open your present immediately. 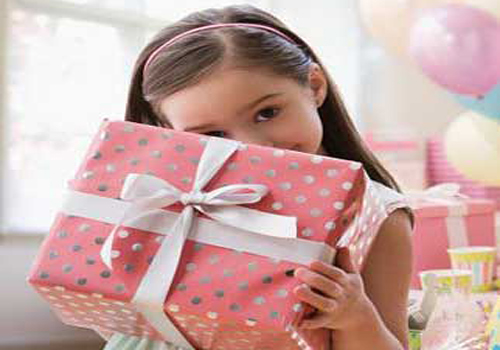 When you want to offer a present to one of your Chinese friend, host or tour guide, a rule regarding the time you offer your present should be noticed. In our western countries, one will immediately open the present and say “Thank you!”. But for Chinese people, this is not a way to behave even though rules are changing progressively! Chinese think opening the present in front of you would be impolite, so they would tend to put it aside and only open it after you have left. Don’t push him to open the present and don’t take it personally! This is just cultural!
3 - Never accept a compliment graciously and without denying it.
The day you receive a compliment from a person, the appropriate thing in China is to deny it with modestness and never ever say “Oh, Thank you!” though it can be the first answer coming to your mind when in that situation. According to traditional Chinese culture, agreeing with the compliment will make you look too proud of yourself. However, today more and more Chinese people would accept it and express their gratitude in the western way with the globalization of cultures.
4 - Avoid blowing your nose publicly.
In winter time, if there is something a little bit annoying when traveling or just not at home, is to have a cold and have to blow your nose. The action seems to be insignificant for you, but when in China this is something so impolite and inappropriate to do publicly. So when in that situation, make sure to hide yourself, go to the toilet or at least make the less noise you can for not catching the attention!
5 - Do not leave your chopsticks vertically in your bowl of rice! 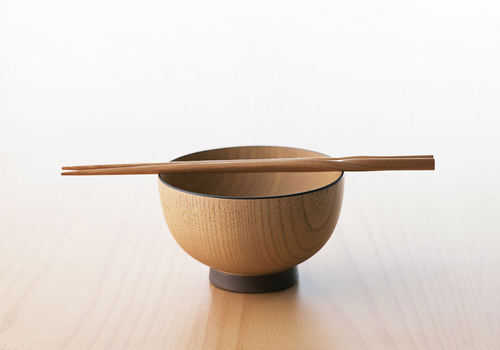 In China and in many other Asian countries as well, this is something totally inappropriate that we, as westerners, will not even pay attention to for this is just the most convenient way we fond to put our chopsticks when eating. Watch out! This manipulation has a deeper meaning in China as it symbolizes funerals and death. The bowl of rice (or other food) suggests the tombs (round in China), chopsticks put vertically on it the incense sticks put all around the tomb for honoring the deceased. A Chinese seeing you doing this will just directly take off your chopstick or warn you immediately.
6 - Never deny offers of restaurant, drinking or meeting (if possible).
When living or meeting some hosts in China, accepting offers to go to the restaurants or else should be something that shouldn’t be denied as the Chinese person asking you this may feel uncomfortable after. The same thing happen at the restaurant when someone is asked to have a drink or try some food: taste it! Generally this is impossible to say no, but you can announce it if you do not like it! Anyways, Chinese just do it in their traditional hospitable way. Accepting it can be a lot of fun, so have a try!
7 - Never let someone pay the bill without fighting.
When invited at the restaurant, the usual manner when time comes to pay the bill is to enter in a “fight” for being the one to pay, or not letting one person pay everything. Not fighting will make you look selfish. This is just the way to do, and believe me we get used to it very quickly!
8 - Do not use just one hand giving or receiving something directly from another person. 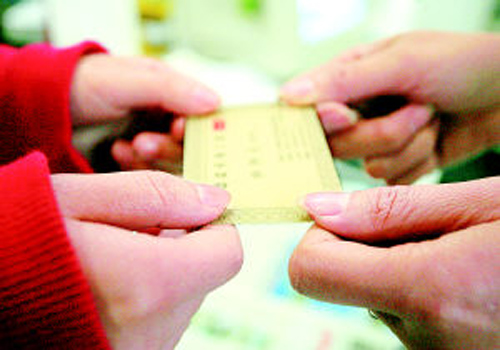 This is maybe something that you have already noticed when traveling in China: most of Chinese people at the restaurant, shop or elsewhere will give your money back using their two hands. This is just a way to show their care in the transaction that is occurring between two people. Not doing it is making people look as if they were not taking care at all at the person they are speaking too. Though Chinese people do this less and less, this is a polite way to communicate unconsciously with the locals!
9 - Do not make someone lose face!
This is a universally rule in every matters but that is much more evident when you’re in China. Making someone lose his/her face is the worth thing that can happen to him, and something that he cannot accept, especially in public. To make fun of someone, tell him in a hard way he is wrong, did something bad, etc…just keep being polite and avoid such embarrassing situation. Don’t do to people what you would not like they do to you!
10 - Avoid speaking about politics and other sensitive subjects.
Last but not least, though this is again something that can be advised in every single country: do not engage in conversations around the topics of politics, government of Taiwan. These matters are reputed the most embarrassing and quarreling one so in order to have a great experience of China, let these kind of subjects aside. Life is not all about it, please!
Of course there are lots of other ones, but these are for me the most important in China. From now on, you do not have any excuses to get into trouble in such situations. Keep them in mind and make sure not to offend the people you are visiting in China. Travel and life can be better with a mutual understanding!
--- By Sophie (Visit Our China)
Tags: Chinese culture bargaining chopsticks

Got it! Very useful and instructional information, thanks for sharing.

You're more than welcome Effie! Thanks for visiting our Travel Blog. These are just the top 10 which came to my mind, when traveling to China you'll maybe find out some new ones ;). Enjoy your next visit to China!