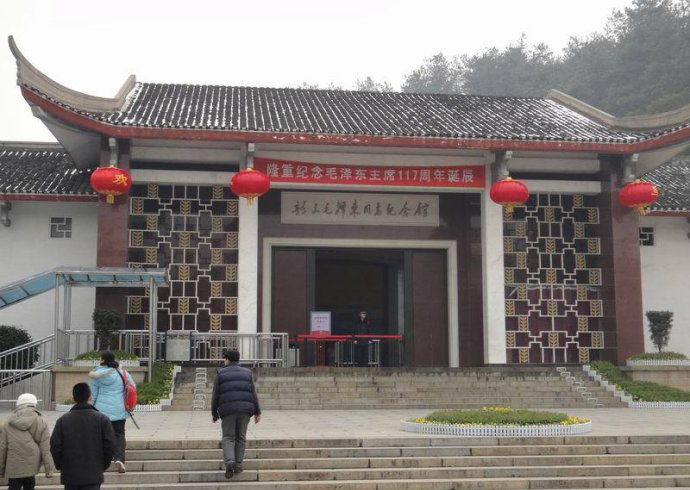 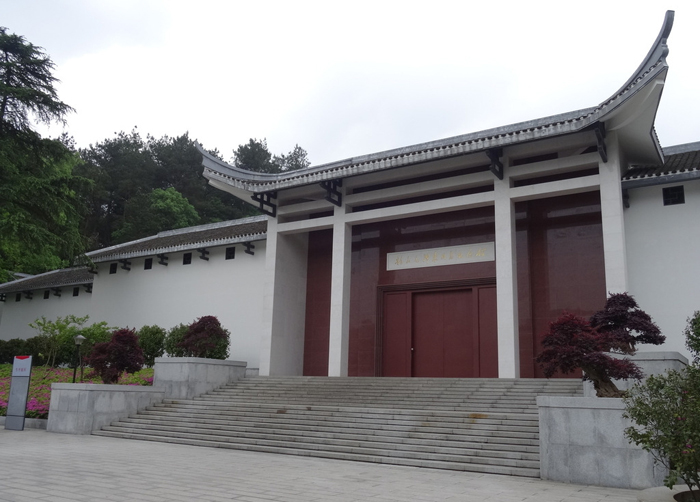 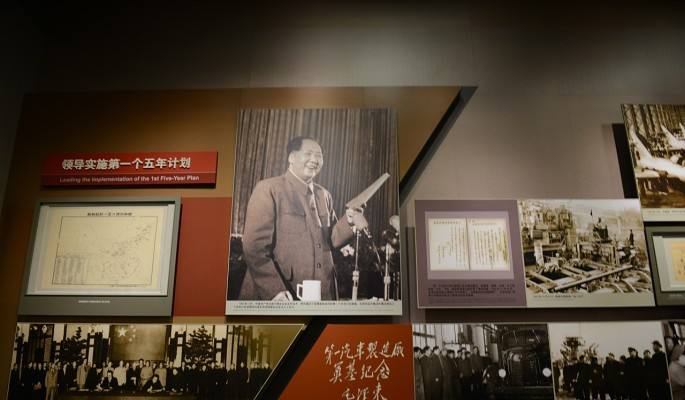 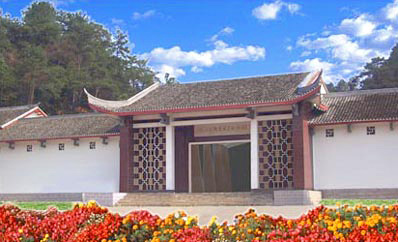 More and 5000 visitors have visited the hall, including more than 70 leaders of Chinese Communist Party and lots of foreign visitors. Now the memorial hall of Mao Zedong has become one of the 100 excellent patriotic education bases and an ideal place for people to memorize the great Chairman Mao.

To welcome the 110 anniversary birthday of Mao Zedong, memorial hall was converted and finally made into 12 exhibition rooms in 2003, eight displaying the achievement of Mao Zedong and four special exhibition halls. And the hall also makes great effort to organize interactive activities.

The building in the memorial hall of Mao Zedong is in the garden style and has been praised as a classical work in the modern garden buildings of China.