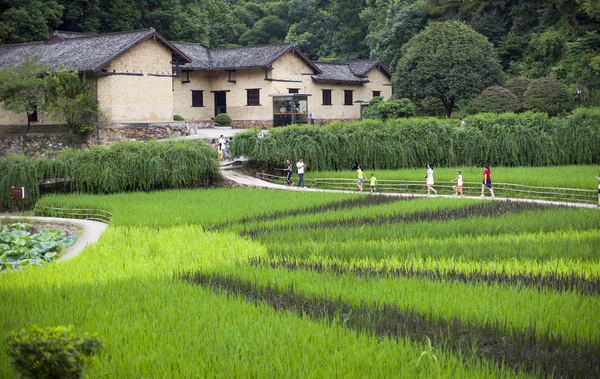 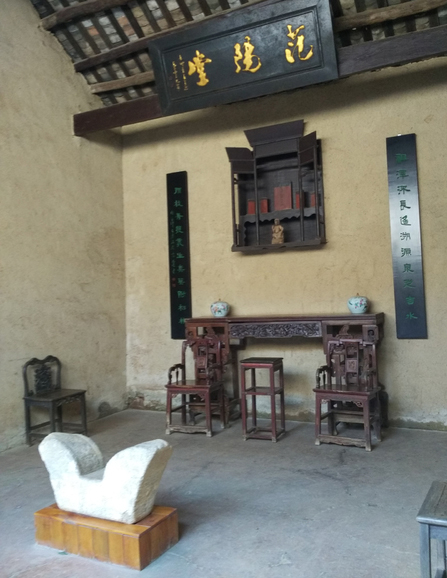 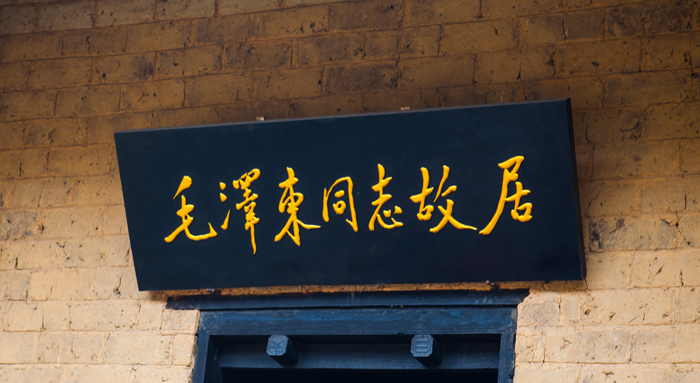 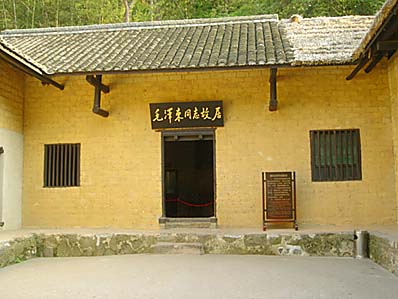 The former residence of Chairman Mao is located in the prosperous flat land between mountains. There are totally 13 ordinary cottages made of by mudbricks, grey tiles and civil structure, which were built by the father of Mao Zedong. Chairman Mao was born and spent his childhood and boyhood here. Later it was damaged by the government of Kuomintang in 1929 and restored in 1950. Some original objects and photos of Mao Zedong and his parents can be found in the houses. The exhibition hall was built in year 1964. 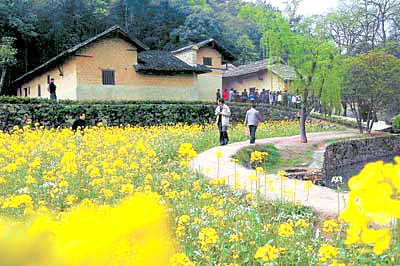 Entering the central room and turning to the right side, you can see the family photo, daily-uses, farm tools and some revolutionary materials. Most of the furnishings are arranged according to the original layout when Mao Zedong was living there.