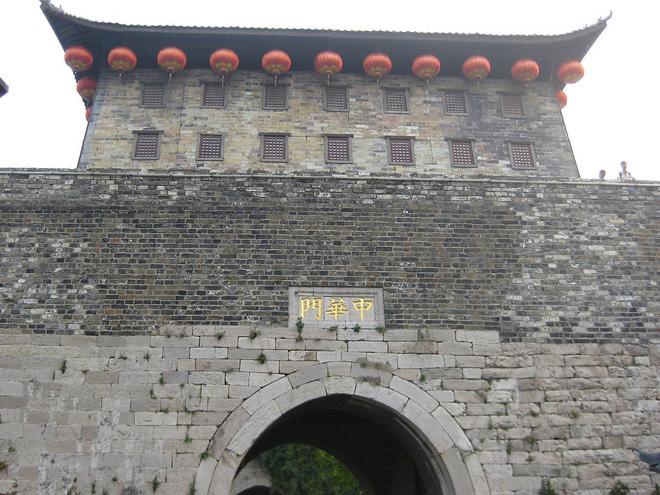 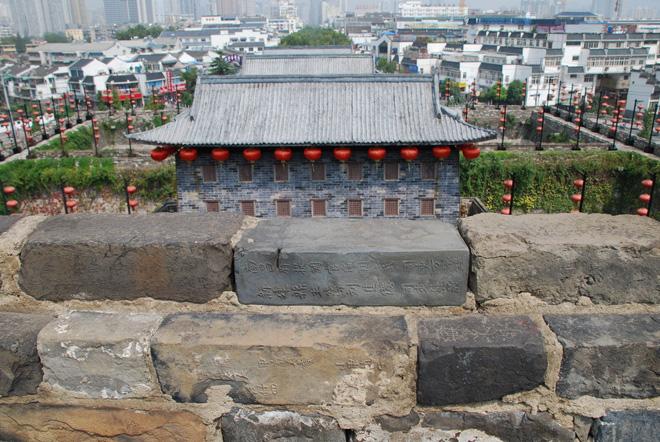 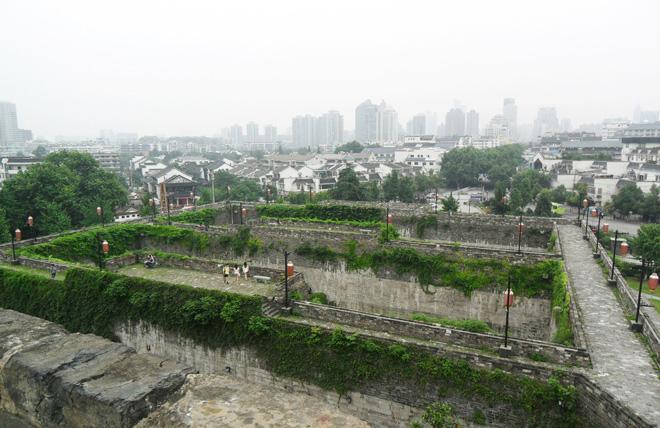 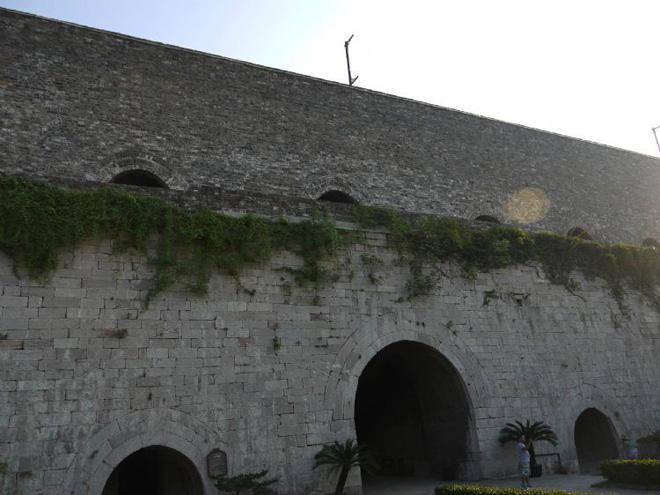 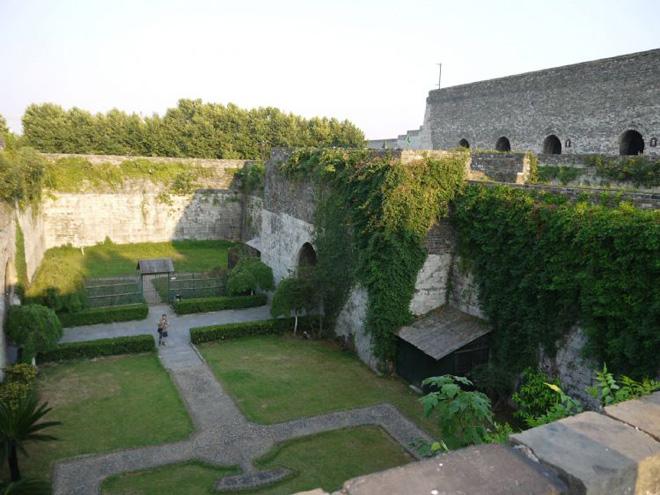 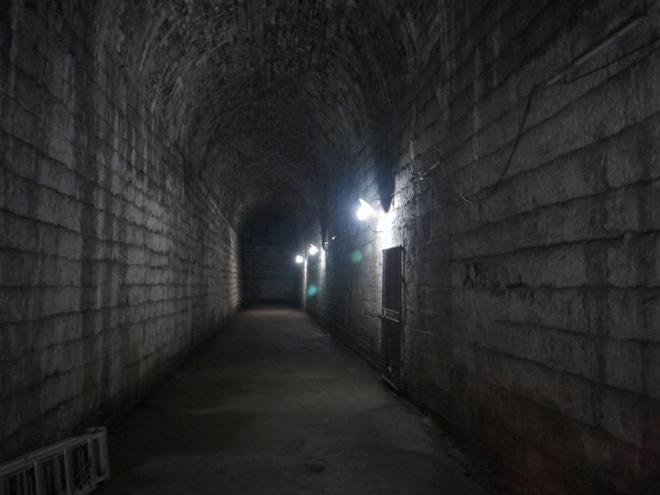 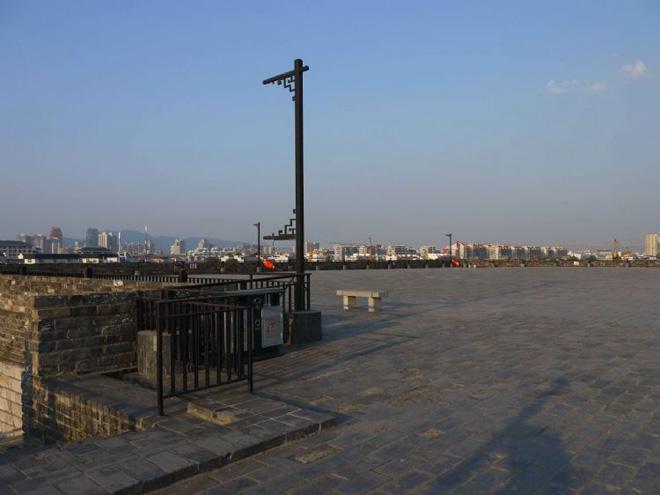 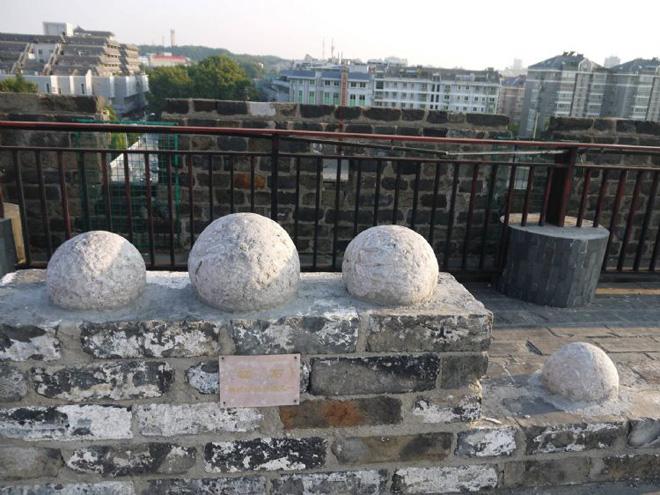 Zhonghua City Gate (Chinese:中华门), the south city gate of the Nanjing City Wall, is the largest existing castle-style city gate in China. Covering an area of 15,168 square meters, Zhonghua City Gate was built in Ming Dynasty from 1369 to 1375 with a length of 128 meters, a width of 118.5 meters, and a height of 20.45 meters. 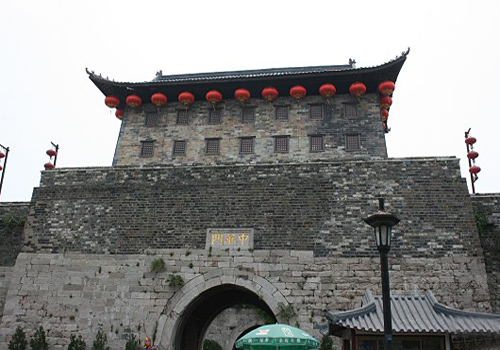 Zhonghua City Gate, originally called Jubao City Gate (Gathering Treasure City Gate), is the largest and most significant gate among the 13 city gates of Nanjing City Wall; it is a provincial protected historical site. The complicated structure and ingenious design make this defensive city wall an important status in the world’s castle history. 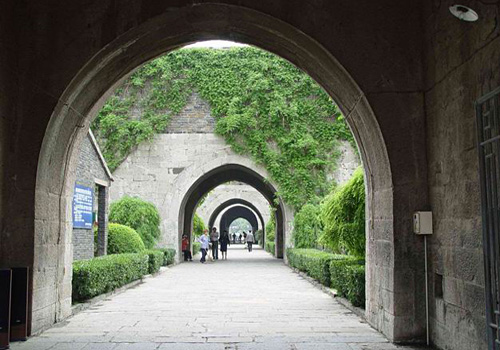 The renowned defensive function of Zhonghua City Wall is the practical design of the Wengcheng (Chinese: 瓮城) which is a special castle designed with great strategic advantages in battles. There are four walls in Zhonghua City Wall in proper order, and the spaces between every two walls are called a Wengcheng; and three Wengcheng are connected by four arch doors. 27 tunnels in total were built on both sides of the three Wengcheng to storage food and weapons and can also hold about 3000 soldiers. It is a peculiar structure seldom seen in ancient China which plays a vital role in ancient wars. If the enemies entered, all the gates were closed, and the four walls can divided them into three parts, which make it easily to defeat enemy one by one.