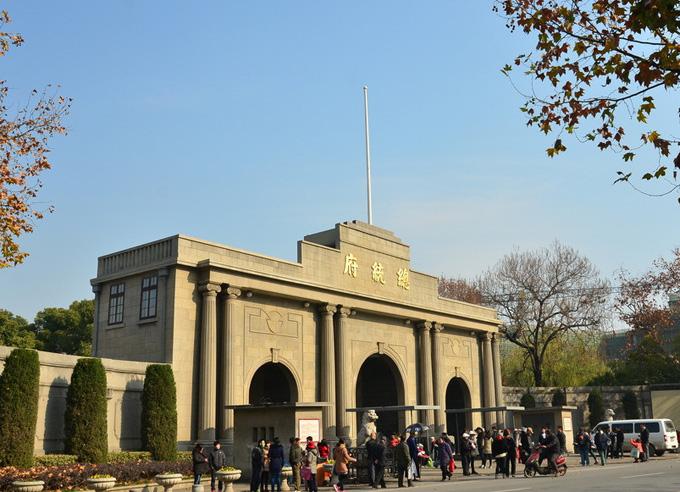 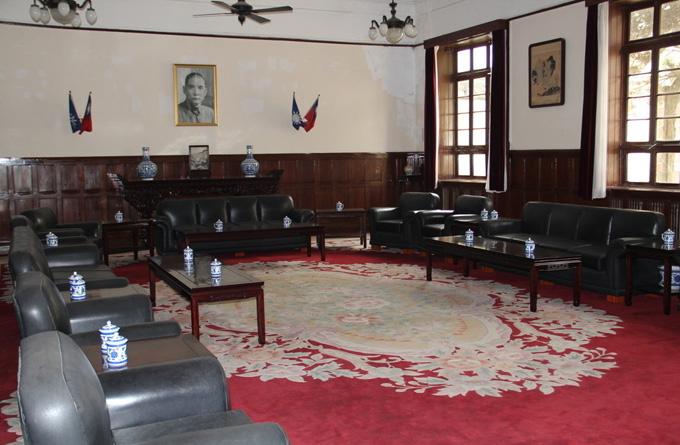 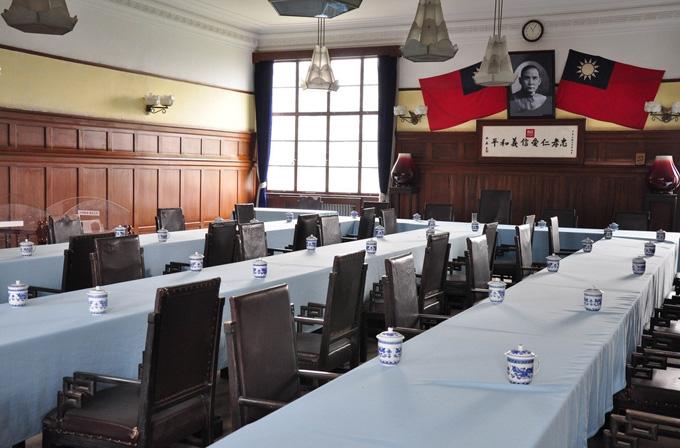 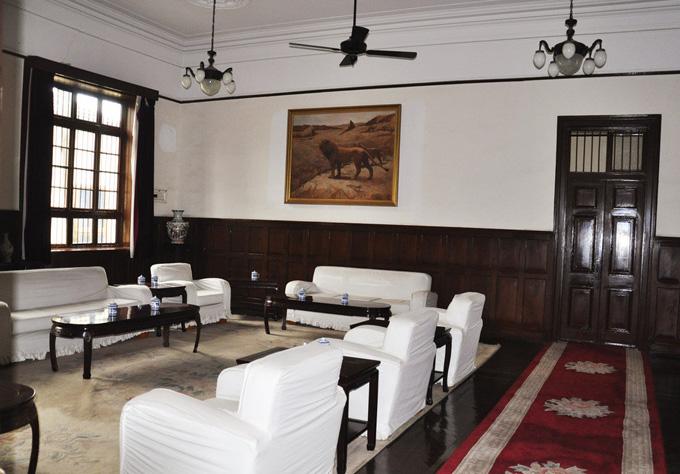 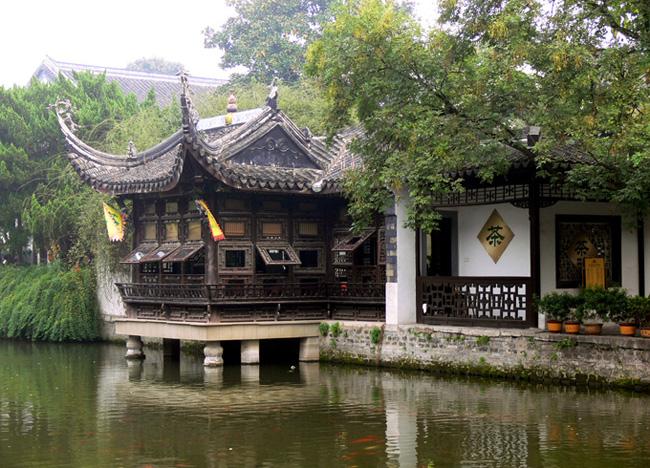 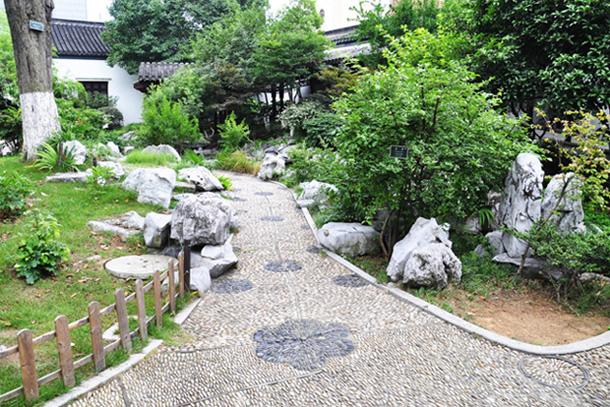 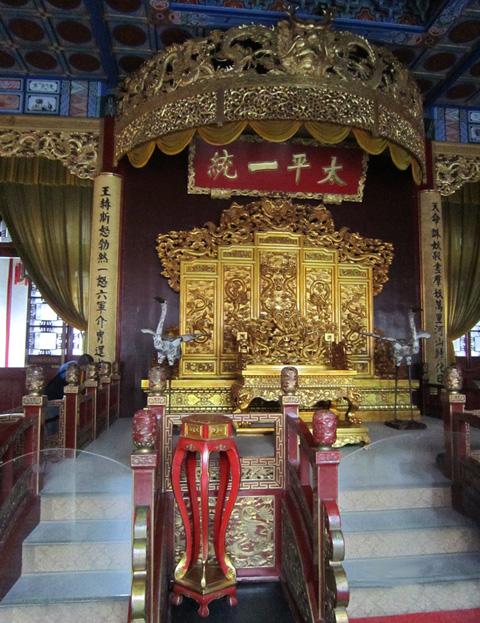 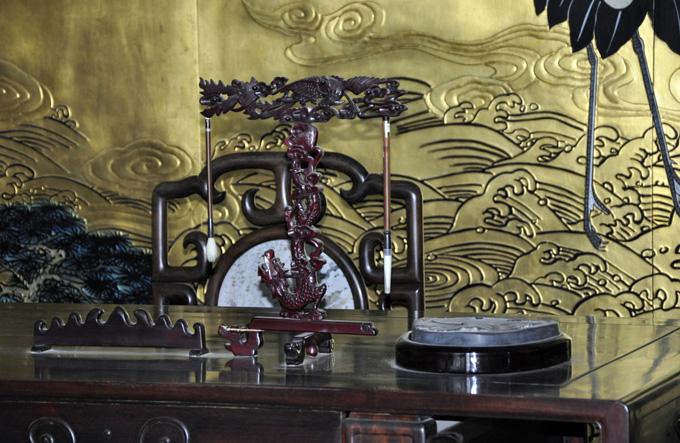 Nanjing Presidential mansion (Chinese:南京总统府), lies on the No.292, Changjiang Road of Nanjing City, Jiangsu Province; it is the largest modern history museum in China. Presidential Mansion was originally a prince dwelling and government office in Qing Dynasty, most of the architectures with a history of more than 600 years. Later, it became a vital place in Chinese modern history after the First Opium War in1840. It was the office as well as a residential area of some main leaders in Chinese modern history and had witness important history events. These famous leaders in Chinese modern history including the great national hero Lin Zexu of Qing Dynasty, the peasant leader Hong Xiuquan of the Taiping Heavenly Kingdom, the provisional president of the Republic of China Sun Yat-sen and the president of Nationalist Party Chiang Kai-shek, etc. 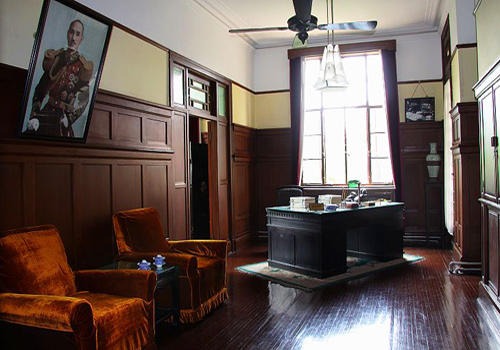 After the foundation of the People’s Republic of China in 1949, Nanjing Presidential Mansion functioned as a government office of Jiangsu Province, and has gradually transformed as the history museum in 1990s with well-preserved architectures in different styles as well as precious historical relics and documents.

Opening to the public in 2003, and cover an area of 90 000 square meters, the museum can be divided into three parts, the central part, western part and eastern part, with a series exhibitions and historical documents exhibited in each part.

Central Part – It is the main part of the museum, and once used as the National Government, Presidential Office and relevant organizations. The architectures include a Gate Building (the mark of the Presidential Mansion), a Grand Hall (the body building), Eastern Hall, Western Hall, Reception Hall, auditorium, air-raid shelter, garage, swimming pool, etc. 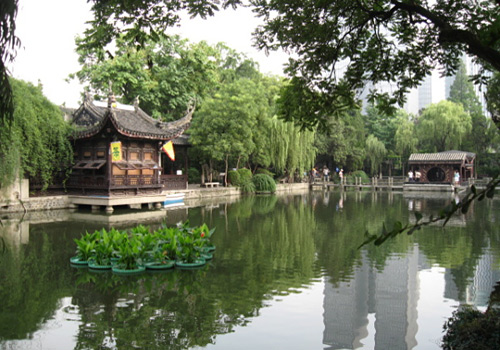 Western Part – It was once the office, dwelling and secretariat of the provisional president of the Republic of China Sun Yat-sen with a Western Garden and the General Staff Office. Stone steles inscribed with poems, traditional Chinese architectures built in Qing Dynasty and a typical southern garden with pavilions and an artificial lake are also the components in this Part.

Eastern Part – It was the former site of the Executive Department of the National Government; a Stable, an Eastern Garden, Stone steles, an ancient well and a southern garden are also included in the part.

There are eight series of exhibits and a collection of precious treasures exhibited in Nanjing Presidential Mansion. 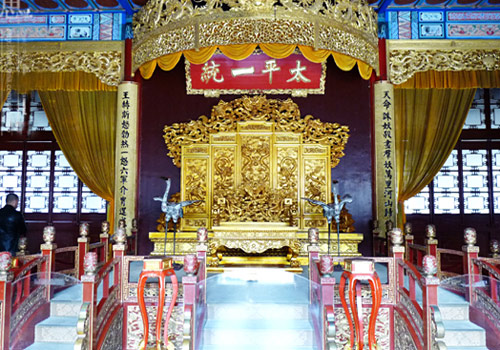 Ancestral Halls of Tao Shu and Lin Zexu – Exhibits of the stories, achievements and works of these two officers and national heroes in Qing Dynasty.

Exhibitions of Later Qing Dynasty and the Republic of China – Documents are displayed of these two eras in politics, economy, society, education, science and culture.

Historical and Cultural Relics of the Presidential Office – Important historical and cultural relics, including some precious donations from several main officers of the Republic of China, are important recordings of the history of the presidential office from 1912 to 1949.

A collection of Treasures – It is an exhibition of kinds of medals and swords from the Republic of China.