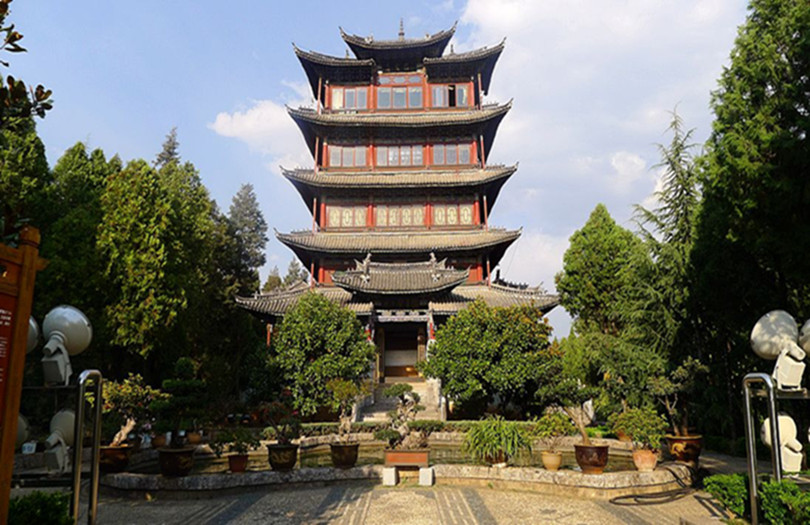 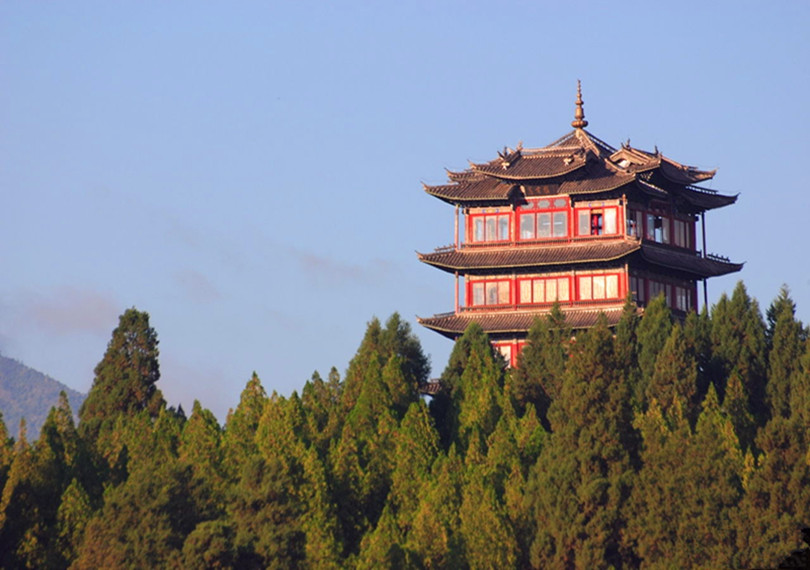 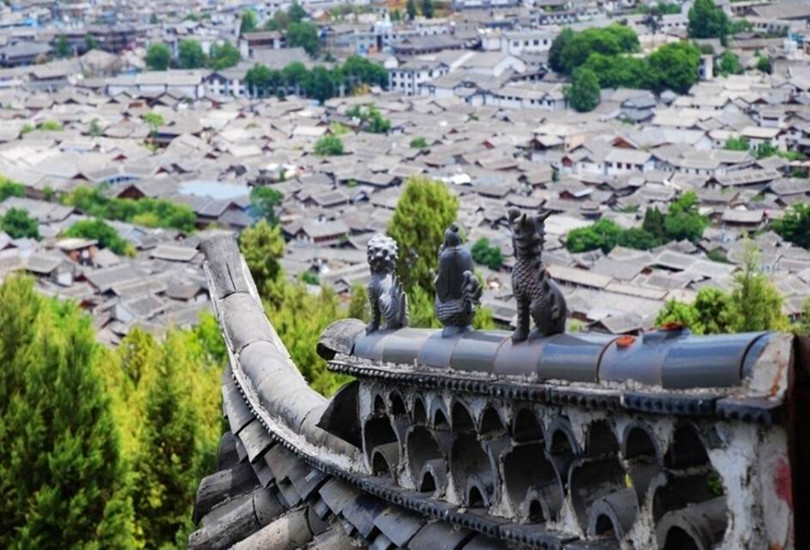 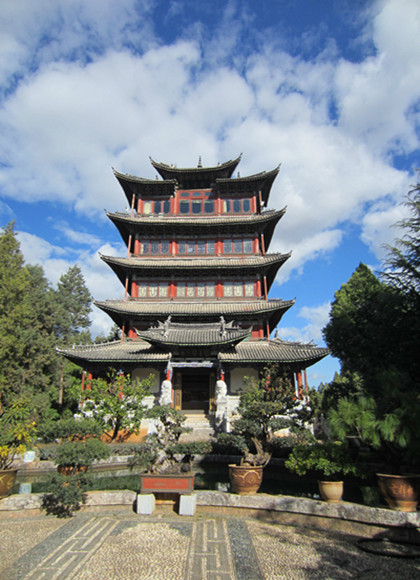 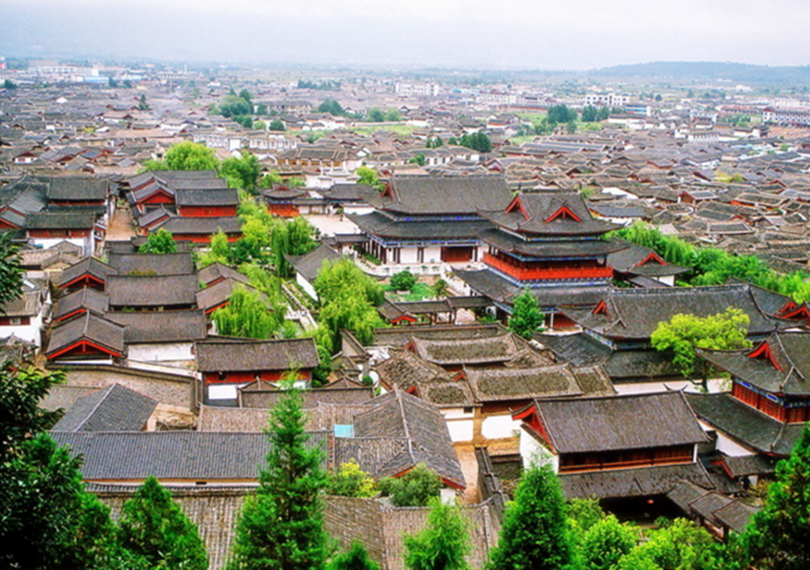 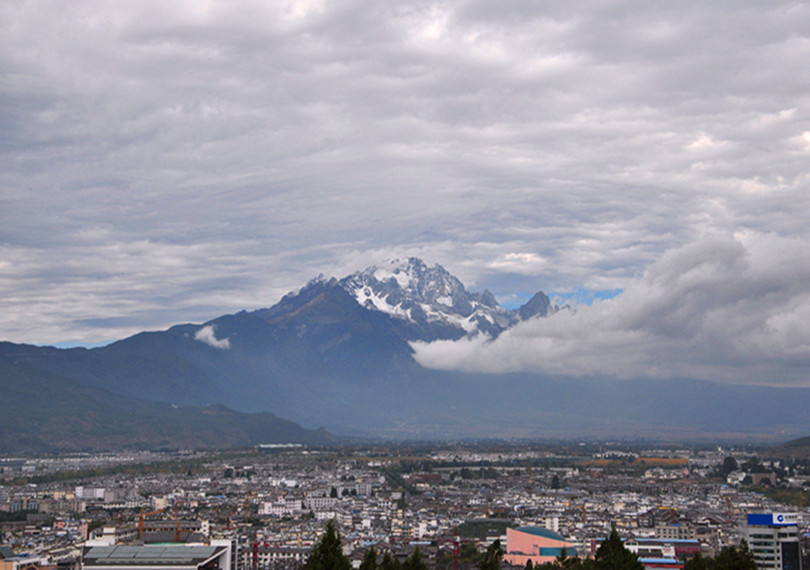 Chinese name: 万古楼 (Wangu Lou)
Location: on the Lion Hill, the Old Town of Lijiang, Yunnan Province, China
Opening time: 07:00-20:00
How to get there: walk along the Sifang Street (四方街) and climb up the stone steps of Lion Hill for about 30 minutes
Best time for visit: All the seasons
Recommended time for a visit: 1 hour

Introduction of Wangu Pavilion in Lijiang
Wangu Pavilion is a landmark building of Lijiang. In Naxi language it is called “Wengu Lun”, which has similar pronunciation of “Wangu Lou” in Chinese, thus got the name Wangu Pavilion (lou means pavilion), literally means “the pavilion of eternities”.

After ascending the Wangu Pavilion, you can see magical Yulong Snow Mountain in the north, beautiful Lijiang Ancient Town in the east, picturesque pastoral villages in the south and colorful Lijiang new town in the west.

Architectural Characteristics of Wangu Pavilion
With five-story and whole wooden structure, Wangu Pavilion is 33 meters high, symbolizing the original 330,000 people of all nationalities in Naxi Autonomous County of Lijiang. The pavilion is mainly constructed on 16 columns and each one is 22 meters in height. The use of 16 columns reflects a legend of epoch-making seven sisters and nine brothers in Naxi Dongba hieroglyphs, meaning Naxi people creating a better world together. The height of 22 meters reflects the saying “Good things should be in pairs” and the marriage custom of selecting double day as the auspicious day.

There are four pairs of different stone lions at four sides of the pavilion and stone stairs leading to its main entrance. Wangu Pavilion is decorated with 2,300 auspicious patterns, representing 23 ethnic groups living in Lijiang. As an art form, 9,999 dragon patterns are sculptured or painted in the entire building. To add one more dragon at the caisson ceiling to reach 10,000, pronounced in Chinese as “wan”, would give the meaning of ever-lasting or eternal prosperity.