6 Things to Consider Before Traveling to China

Nothing can ruin a vacation like realizing that you’ve arrived unprepared. Especially when you’re thousands of miles away from home in a nation where just a handful of people speak your language.

China is the fourth-most visited country on earth. Approximately 57 million tourists visit the country per year, to explore its millenary culture and beautiful landscapes.

If you want to make the most out of your trip to China, here are some things you should have in mind before starting the tour:
You Need a Visa
China doesn’t grant tourist visas upon arrival. You need to get a visa beforehand. The application process can be done either in person through your local Chinese consulate, or via post. You’ll be required to provide either an invitation letter from a Chinese friend or relative, or a detailed itinerary of your trip, which has to include flight dates and accommodation details.

Currency Exchange
Once you’ve arrived, one of the first things you should do is exchange your currency to Chinese yuans. Don’t use checks or a credit card, it’s easier to do it with cash.

You can exchange your currency at exchange kiosks, at major hotels, at the airport’s exchange counter. If you’ll be traveling to rural parts of China, make sure you have enough yuans. It will be far harder to find currency exchangers in small villages, so have the yuans you’ll need before you go there.

Side note: If you’ll be withdrawing money from ATMs, talk to your banking institution before you leave your home country. Let them know you’ll be traveling and ask about fees, exchange rates, and which ATMs you can use. 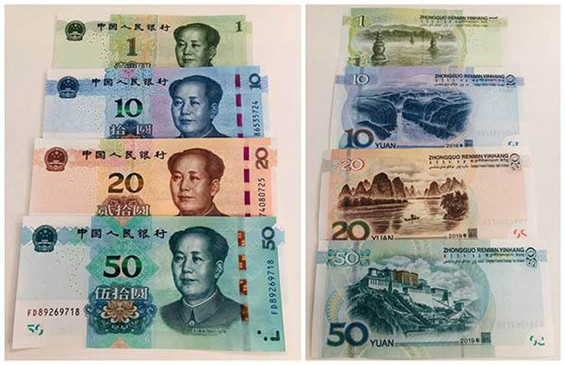 Get a VPN
China has very strict laws regarding online content. Through “The Great Firewall”, China restricts access to certain websites with content that’s deemed inappropriate, but also to social media websites.

If you want to browse freely, you should invest in a VPN.

As Chris Hoffman from How To Geek explained:
“In very simple terms, a VPN connects your PC, smartphone, or tablet to another computer (called a server) somewhere on the internet, and allows you to browse the internet using that computer’s internet connection. So if that server is in a different country, it will appear as if you are coming from that country, and you can potentially access things that you couldn’t normally.”

There are quality free VPNs available. But, especially if you’re going to pay for one, make sure it works in China.

Acknowledge the Language Barrier
In some countries, you can communicate with locals without ever even attempting to speak their language. This is not the case for China. China is currently on the 40th spot of the English Proficiency Index, and even businesspeople need interpreting services to communicate with their counterparts.

As a tourist, you can count on your hotel’s clerk to help you communicate. For instance, taking a taxi is very common and inexpensive, but most drivers don’t speak English. To prevent misunderstandings, you could ask your hotel’s clerk, or someone else you can trust, to write down the address you’re going to and any other instructions.

You could also learn a little Mandarin to make sure you can communicate in very basic terms and navigate through eventual emergencies. 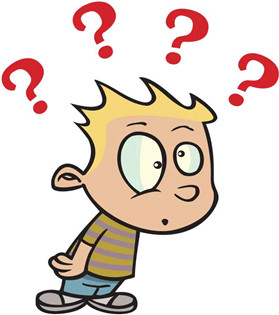 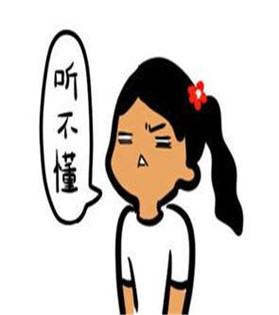 Buy Bottled Water
In China, you can’t drink tap water. High levels of contamination make this water very inconvenient to drink. You can use tap water to brush your teeth, but, if you need to drink it, boil it. Bottled water is widely available, and it’s your safest option.

If you want to buy bottled water at a location that’s frequented by tourists, such as Mt. Emei or Yellow Mountain, take a water bottle with you. Otherwise, you’ll pay an extra.

Some places such as Hangzhou West Lake and Shanghai Disneyland are an exception to this rule, since they offer drinkable tap water.

Have you ever been to China? What tips would you give to someone who’s gonna travel to China? Let us know in the comments below!