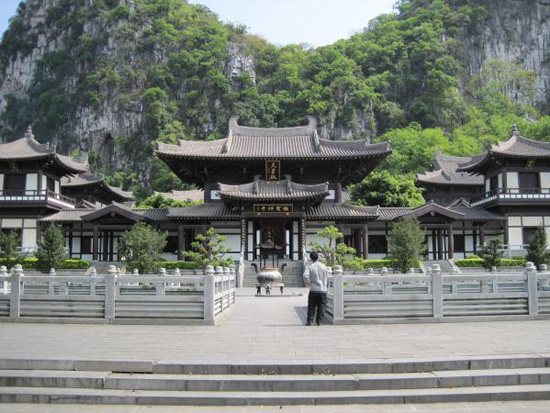 Afterwards I took the way back through the old fun park, which was a little bit weird. Because most of the attractions were old and not in use, I met few people and would not advice you to go there.

My next destination was the path along the Xuanwu Pavillion to Longyin Cave. At one part of the way you can walk up the hill via steps. While climbing them up I nearly wanted to return, because it was very steep, but finally I arrived in a small place where I saw free monkeys playing in the trees. 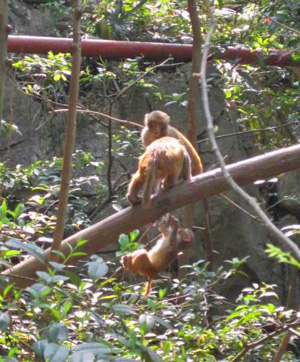 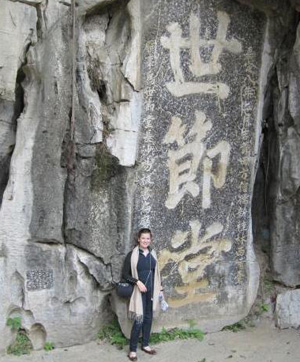 If you are a little fit you should definitely go up there. After returning to the path, I arrived at the path again and followed it until I came to Longyin Cave. The stone inscriptions are very beautiful and some of them very huge.

After I had returned to the center of Seven Star Park I passed Splendor of China into the direction of the ecological garden. The waterfalls were very beautiful and I enjoyed the pure green of the plants and the lakes. If you have some time, take some time to walk around them or maybe take a rest to breathe through.

Then I went to the zoo. Personally I was a little bit shocked, as it has not the quality of most European zoos. I mostly felt sorry for the animals in the small, dirty cages and would not go there again. But I strongly recommend the "Panda Hotel" which is completely new and a nice place for them to stay. It is outside of the zoo, with a huge garden and trees. They are really cute creatures, and especially children will love them! 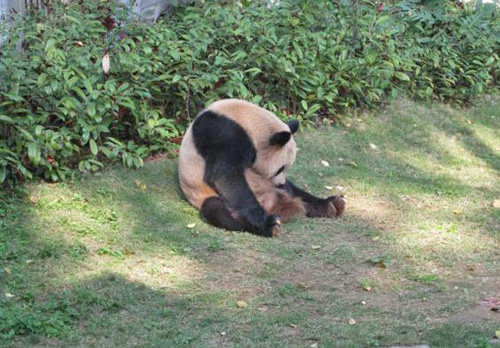 On my return I finally went to camel hill. Bill Clinton held a speech in front of it in 1998, which made it very famous. Amazingly it really looks like a camel which is taking a rest in Seven Star Park. 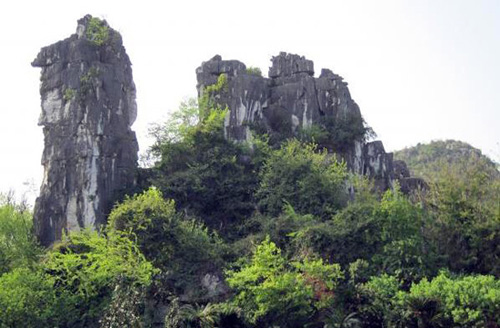 Seven Star Park is very big and if you have the chance you should take your time to enjoy all the sights it provides. Also a rest in one of the many meadows is quite nice. To let children play, have a conversation or read a book – everything is possible. At that day I did not visit Seven Star Cave, as it was too late. But I will do that when I go there next time.