Your Position: Home VOC's Travel BLOGChina travel GuideChaozhou: different to any other part of China

Chaozhou is a popular tourist destination but it is also so much more than that. The small prefecture of Chaozhou has over several hundred years developed a culture and way of life that is almost unrecognisable to other parts of China. For those who are visiting Guangdong (Canton) Province it is defiantly worth visiting Chaozhou and experience what feels like another country. 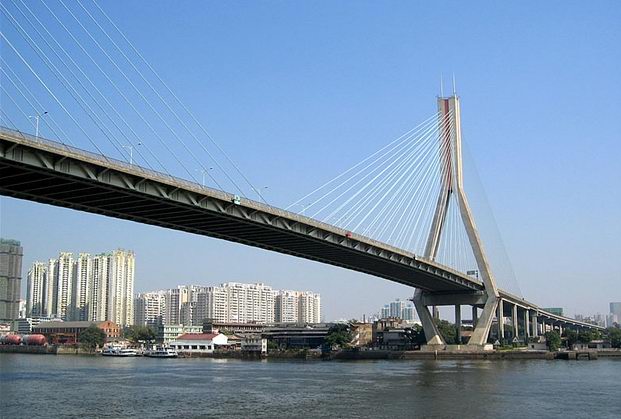 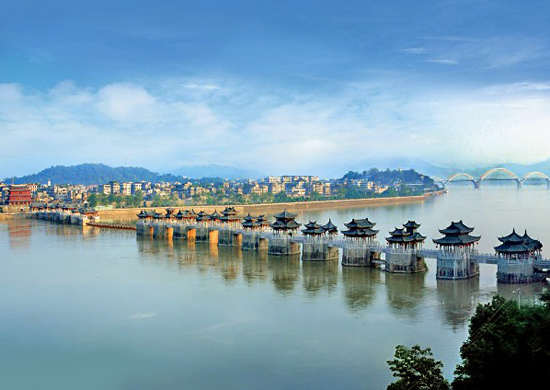 Known as the "Phoenix City" Chaozhounese have a national reputation as being China's best merchants, with the common perception being that a person for Chaozhou will try and make a profit out of any venture, in fact the reason for Chaozhou's business success is their early exposure to foreign culture and by virtue of being of the first port cities to begin international trade. To this day there are over 3 million Chaozhounese spread across the world with a large volume of Chaozhou expatriates in Singapore and Vietnam. Their dialect is a form of ancient Chinese which has change very little despite the city's economic development, indeed hearing the people of Chaozhou speak their native dialect is not dissimilar to being in China several thousand years ago, the soft twang of Chaozhounese is a common in Guangzhou with many moving south to advance their business prospects.

The city of Chaozhou itself is a beautifully designed city that combines the best aspects of its two neighbouring cities Shantou and Zhuhai, it is also not short of tourist destinations: the Guangji Bridge, a long bridge that crosses the Han River constructed of individual pagodas and is the first "draw bridge" in the east, the bridge is as unique as it is beautiful; the Kaiyuan Temple is also one of the most famous Buddhist Temples in Guangdong Province which survived conflict throughout Ming and Qing Dynasties, inside the temple is thick with the aroma of incense and filled with bronze and copper statues. Chaozhou nominally has "Eight Great Sights" which is more than Kunming or Hangzhou, and is surely enough to keep even the most fickle of tourists entertained. Other major tourist sites include: Longqiu Pagoda, the Northern Buddha Pavilion, and the West Lake Fishing Village. The weather in Chaozhou is incredibly temperate making travel possible all year round. 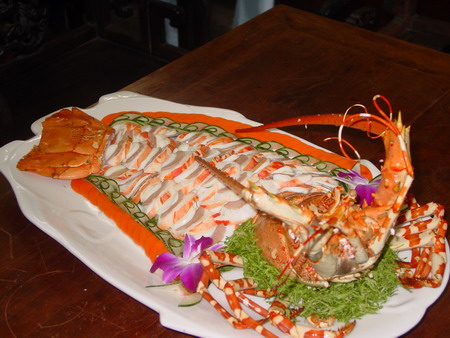 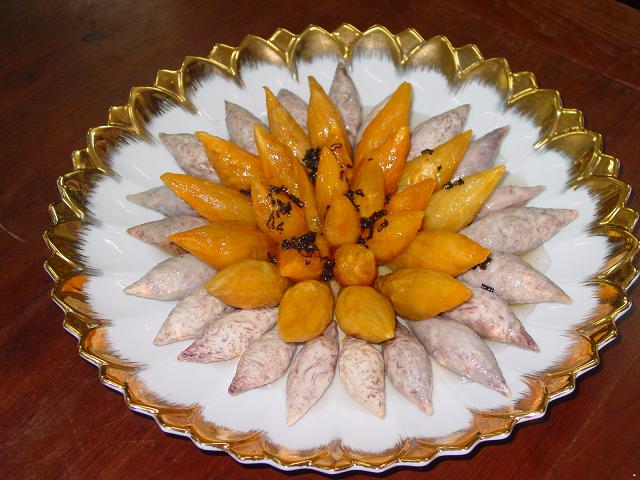 Chaozhou is not just the home of distinctive tourist sites, it also possesses a unique culture that it is keen to impress and display for all visiting tourists. Chaozhou cuisine is especially well regarded with many Chaozhou dishes finding their way on to premium establishments as far away as Hong Kong. Indeed rarities such as steamed fish, chilled crab, and pork organ soup and oyster omelette are mixed among more digestible fare like spring rolls, dumpling and noodles; seafood in Chaozhou is considered some of the best in China. Chaozhounese food offers something for everyone (except for those who say "no, thank you" to Chinese food under any circumstances). Chaozhou is also home to ceramics in southern China, in fact discerning tourists may take time to observe the excellent craftsmanship of the ceramic bowls they are eating out of, most tourists leave Chaozhou with at least one ceramic souvenir. Another unique part of Chaozhounese culture is Chaozhou Opera which was born out of the ancient Nanxi Opera, much like the dialect of Chaozhou, watching Chaozhou Opera today is much like watching Chinese opera over 3000 years ago.

Chaozhou is a city of colour and culture and a must-see for anyone travelling around Guangdong Province; the food, the people, the art and scenic sites make Chaozhou the perfect destination. Travelling to Chaozhou is simple, with an airport less than 30kilometers away in Shantou and a direct train connection to Guangzhou, there is no reason to avoid this hidden jewel in south China!