How Long Did It Take To Build The Great Wall of China? 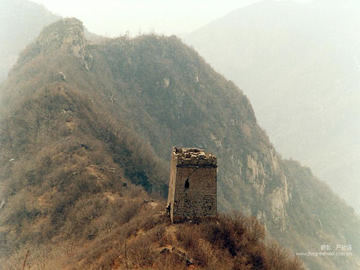 The first wall that could be referred to as the Great Wall of China was completed by the first emperor of China, Qin Shi Huang, in the span of nine years (sometime between 221 BC - 206 BC). But he did so by connecting and expanding sections built by several kingdoms during the Spring & Autumn Period and Warring States Period, sections that were built over many centuries (8th century BC - 3rd century BC).

The Great Wall as it is popularly imagined today was built over several hundred years during the Ming Dynasty (1368-1644).

All sections of the Great Wall of China, including some barely visible ruins of the first wall and remains of walls built by successive dynasties, were built over a period of more than 2000 years (8th century BC - 17th century AD).