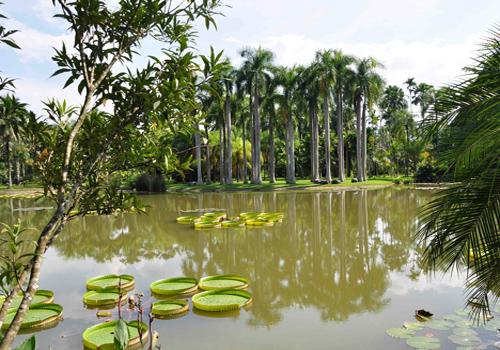 The best season to visit Xishuangbanna is from November to April next year since there is no winter. Visitor who goes to Xishuangbanna between July and September will have a chance to taste all the tropical fruits growing in Xishuangbanna. People will be surprised by the low price.