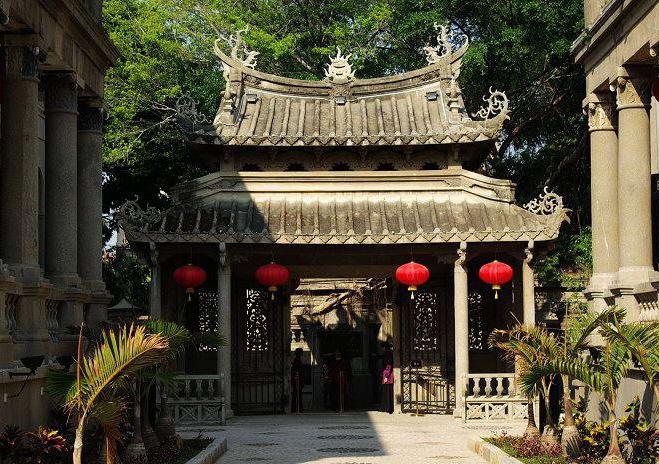 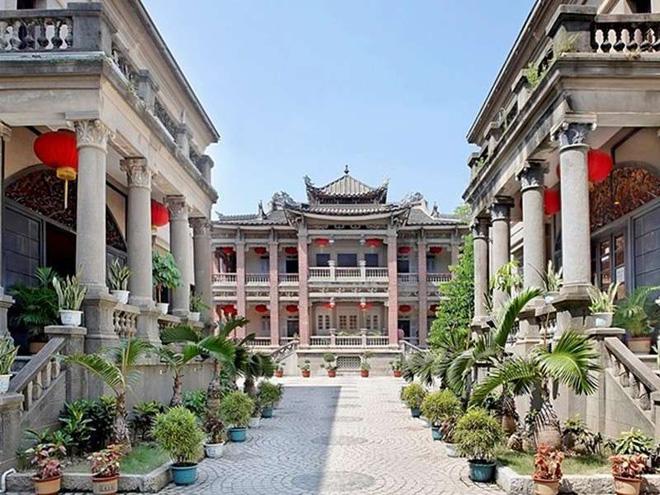 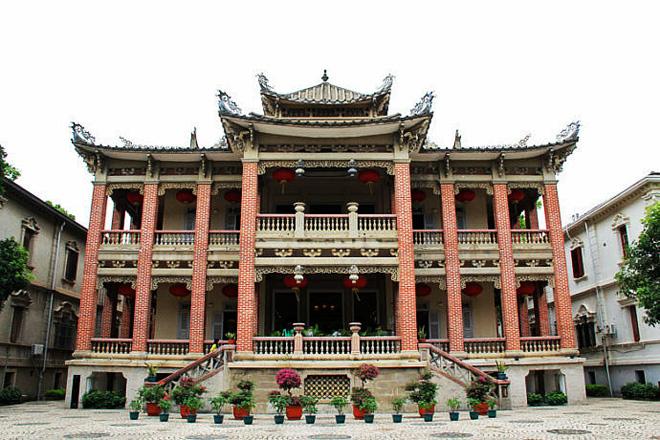 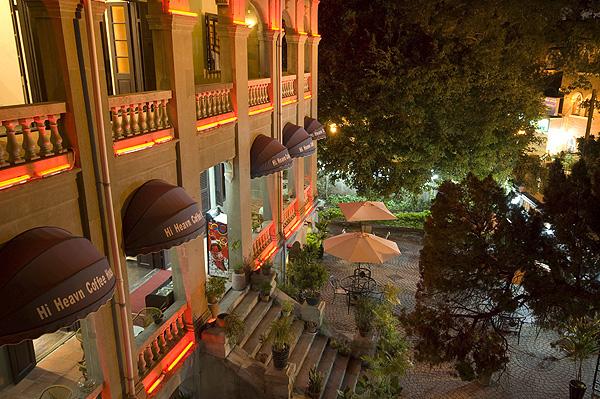 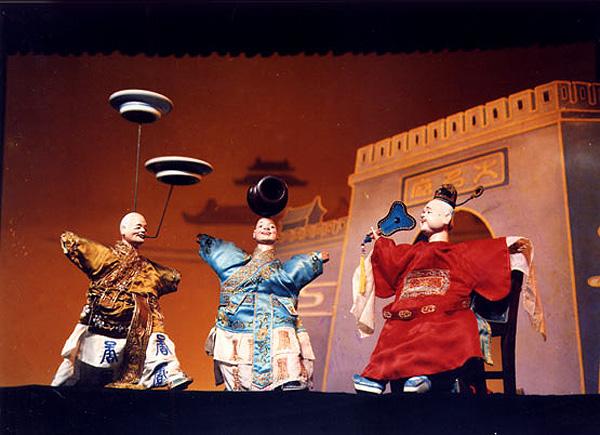 Built in 1921, Hi Heaven (Chinese: 海天堂) is the largest old villas on the Gulangyu Island, Xiamen City. Nicknamed as "the Xintiandi" in Xiamen, which is a recreational zone akin to the one in Shanghai, Hi Heaven is the most fashionable and exquisite cultural attraction on the island. 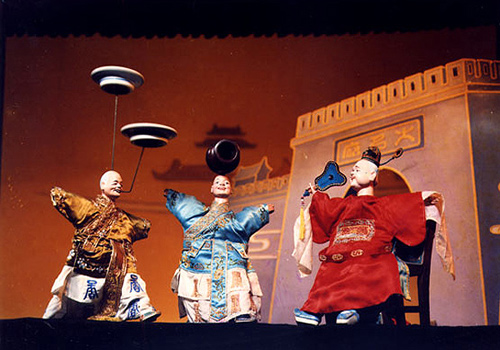 Hi Heaven consists of five buildings, of which three of them are opened to the public, namely No.34, No. 38 and No.42. The No.34 is a café, decorated in southeast Asia style, is a perfect place for a leisure coffee and mind wandering in a sunshine afternoon. The No. 38 is the most characteristic architecture, which is an art gallery displaying the past stories of the old villas and the celebrities once living there. No.42 is a performance center for the Chinese non-material cultural heritages, the magnificent ancient South Music and the fantastic Puppet Show. South Music was formed in Tang Dynasty, which is a performance of a group of people playing with different Chinese orchestral instruments, such as Pipa (a plucked string instrument) and Xiao (a vertical bamboo flute). Puppet show is a traditional show of puppet acrobatics and dramas in China which can be traced back to the Three Kingdoms Period. 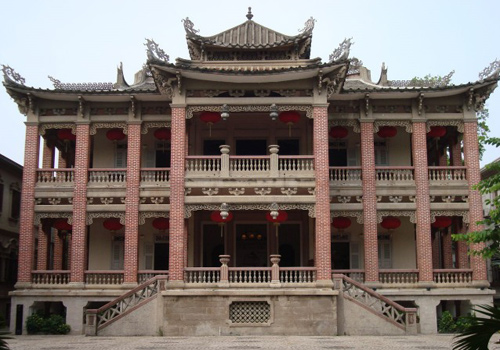 As a combinative model of Chinese style and western style, Hi Heaven standing among the numerous exotic architectures in Gulangyu looks vividly unique. Built in symmetrical layout, with a traditional Chinese gateway and overhanging multi-eaves, the walls and corners are also in Chinese ways, while the columns of the buildings are in ancient Greek style, and most of the window decorations are in western style. The central building of Hi Heaven was once a foreign club, and later rebuilt into a palatial architecture by the returned overseas Chinese Huang Xiulang. The most originality of this building is its pavilion-shaped roof with a magic gourd on the top. This "pavilion" is a decorated octangle caisson ceiling which can be accessible from the stairways on the second floor. All the lintels of gates, windows, corridors and halls adorned with cement carving, corners with flowers and plants, and beams with dragon and phoenix.