Located in the northern part of Fujian province, Wuyishan city, by far is the only city in Fujian named after a mountain. It is bordering Pucheng County in the east, Jianyang city in the south, Guangze County in the west and Qianshan County of Jiangxi province in the north. Covering an area of 2802.8 sq. km., the city is 70 kilometers wide and 72.5 kilometres long. Roughly estimated, there are more than 0.2 million people living here. Surrounded by mountains in the north, east and west, the city is situated 210 meters high above the sea level, with Huanggang Mountain 2158 metres – the highest peak within the city and the "Ridge of East China". Generally speaking, the city is divided into three streets, three towns and four villages. The world-famous Wuyishan Scenic Areas are just located in the city. Other historic places of interest such as Chishi Riot relics, Shangmei Riot relics are also in sight. Therefore, this long-history and wonderful-scenery Wuyishan is worthy of the praise of "Green Hills and Red Mountains".

History of Wuyishan – a Historical and Cultural City of China 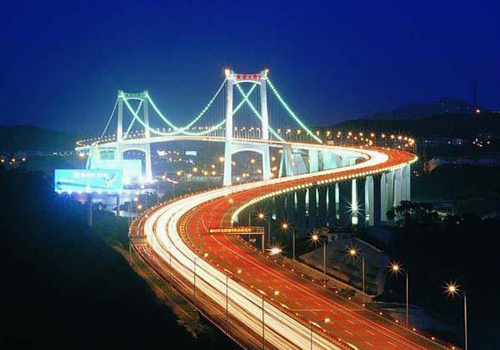 Wuyishan is a long river flowing rich history and culture. Relics of Ancient Min nationality and Min Yue nationality are the witnesses of ancient civilization of China. It used to be the hub of politics, economy, and culture of Min Yue Kingdom. In the Song Dynasty (960-1279), it had a concentration of Confucianism, Taoism and Buddhism. Zhuxi, a remarkable Confucian figure, had been living, writing books and giving lectures for as long as fifty years. It is Wuyishan that has seen the emergence, maturity and propagation of School of Principle, as well as the influence on the daily of life of Chinese people. Moreover, Wuyishan is a revolutionary base area. In 1925 Marxism-Leninism spread the city; two years later, CPC's Chong’an Special Branch was set up. In addition, the sacred land had seen some revolutionary comrades such as Fang Zhimin, Su Yu and other great figures struggling for the peaceful country. 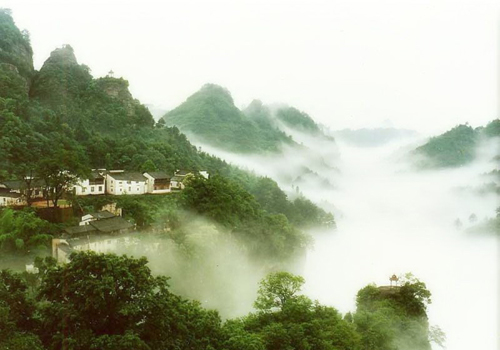 Wuyishan is the representative of harmony of human beings and natural environment, a rare place boasting unique and gorgeous landscape. In the year of 1982 Wuyishan Scenic Areas were established, covering an area of 90 sq. km. As the typical Danxia landform, the attraction will make travelers cannot help sighing with excitement. Furthermore, it is the key area of protection of biological diversity, the habitat of rare species in immediate danger, and the outstanding case illustrating the evolution of life and the interrelation between human beings and natural environment. Apart from that, the biggest and the most intact and typical virgin forest ecosystem of sub-tropical climate are preserved in Wuyishan, thus prompting Wuyishan to win the acclaim as "the paradise of birds", "the kingdom of snakes", "the key to the study of amphibious reptile species", "the world of insects" and "the window of organisms". Hence, it is symbolic of Chinese people making continuous use of natural resources.