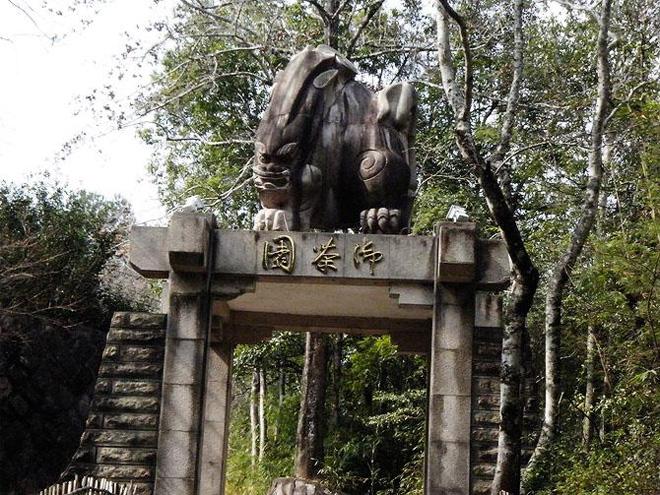 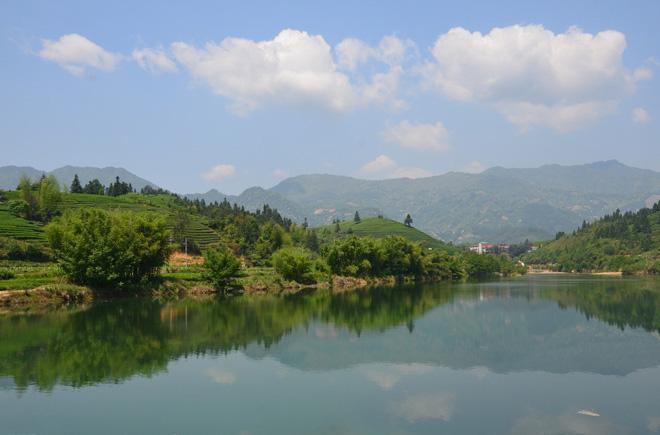 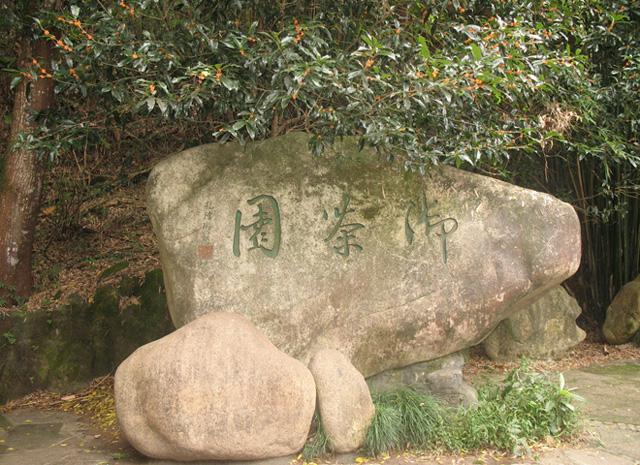 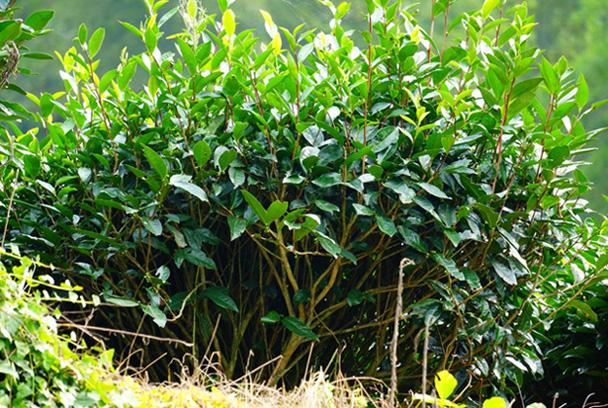 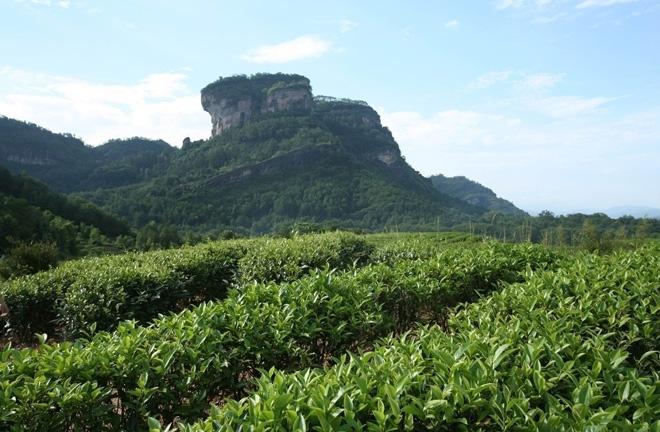 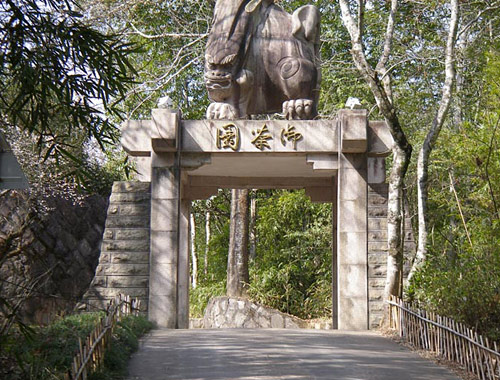 The Wuyi Royal Tea Garden is located in Fujian Province's Wuyi Mountain Range, and was the official supplier of tea to the imperial court during the Yuan and Ming Dynasties. In the Yuan Dynasty many officials were sent to Fujian Province and Wuyi Mountains to oversee the tea-making process and to ensure its quality, such was the importance of tea to the emperor. After years of refining the process the quality and flavor of the tea was finally perfected and after 1302 it became the only tea used by the imperial family and was even sent to Beijing. 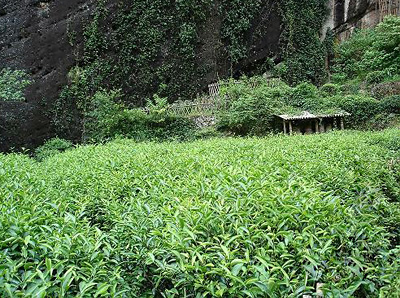 The Wuyi Tea Garden is amazing in its construction, not purely because of the tea-fields themselves but also because the amazing imperial constructions built there during the ancient times, including the Renfeng Gate, Baifa Hall, Shenqing Hall, Sijing Hall, Yanjia Pavilion, Immortal Well, palaces and the "Shouting Mountain Terrace" and the "Shouting Mountain Temple" that rests on the mountain top. When the Ming Dynasty absorbed the area around Wuyi including the Wuyi Tea Garden many of the buildings were damaged and had to be rebuilt, fortunately they were restored to even greater splendor and exist today for all tourists to see and enjoy.