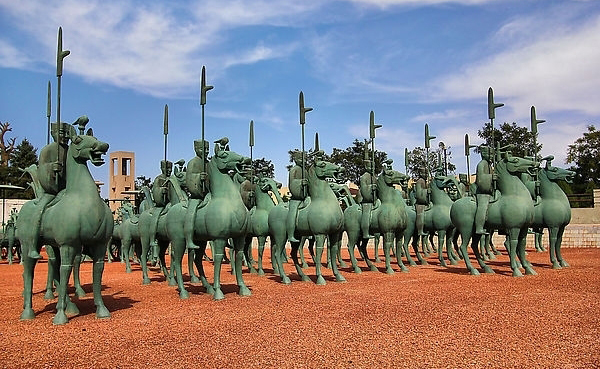 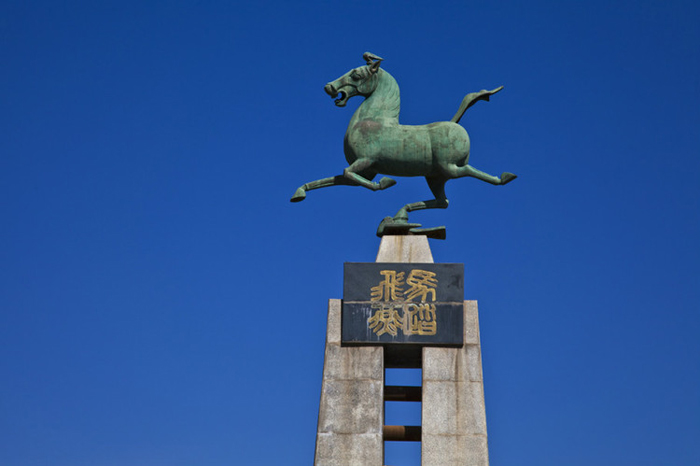 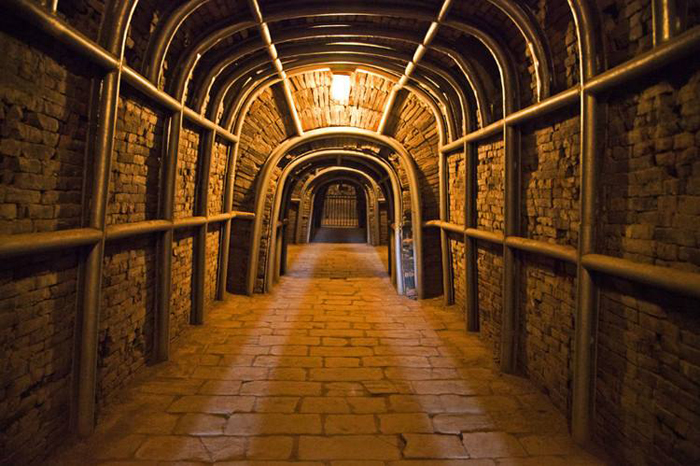 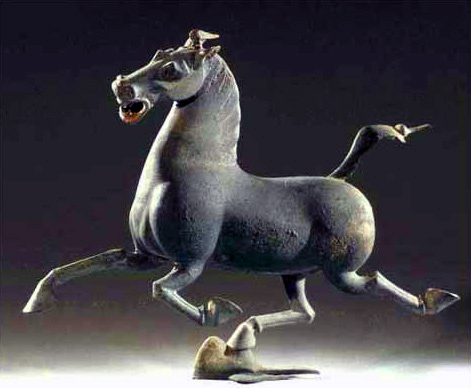 About the naming of "Leitai", there is an interesting origin. In Chinese, "lei" means thunder and "tai" is a kind of tower. In ancient China, people offered sacrifices to gods and ancestor on such towers. So "Leitai" means a tower that used to hold the ceremony of paying respect to the Thor in Chinese legend.

According to the unearthed record, the occupant of Leitai Tombs of Han Dynasty is a local male official whose surname is Zhang, who was buried in this tomb between 186BC and 219BC. 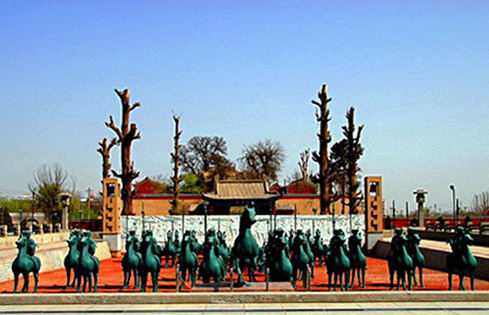 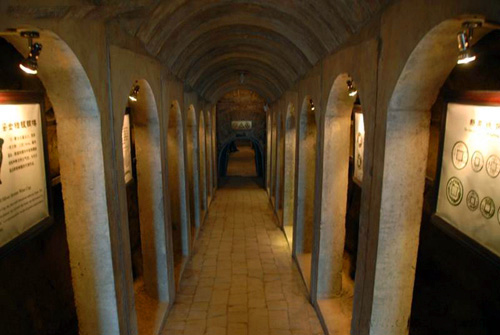 With four side-rooms on the four sides of the main chamber, the tomb has an inner passage of 19.34 meters. From the whole tomb, 231 cultural relics made of gold, silver, copper, iron, jade, animal bone, stone and porcelain as well as 99 bronze chariots, horses and warriors. Among all of these unearthed treasures, it is the bronze galloping horse that is of artistic value most. This horse has a height of 34.5 cm, a length of 45 cm and a weight of 17.5 kilometers, appearing to be galloping with its three legs off the earth and its head holding high. The exquisite casting skill is so astonishing that it is considered as the crown of ancient bronzes, and the original is now well collected in the Gansu Museum.

Best Seasons to Go: Spring and autumn. It is usually very hot in summer outside but still cool inside the tomb and the various temperatures may cause a cold; in winter people have to wear thick clothes and it will inconvenient for people to move inside the narrow tomb passage.

Transportation: The tomb is located in the north to the downtown and takes about 20 minutes on foot from Dayun Temple. It is also no problem to get there by taking a taxi or by No. 2 bus. Besides, if time permitted, it is another choice to visit the Haicang Temple which is more than one kilometer away.

Food: In the downtown, the most famous local snack is made up of three sections (called "San Tao Che" in Chinese), including Good Fortune Tea (make from Chinese dates and Tuckahoe), marinated pork and local stretched noodles.