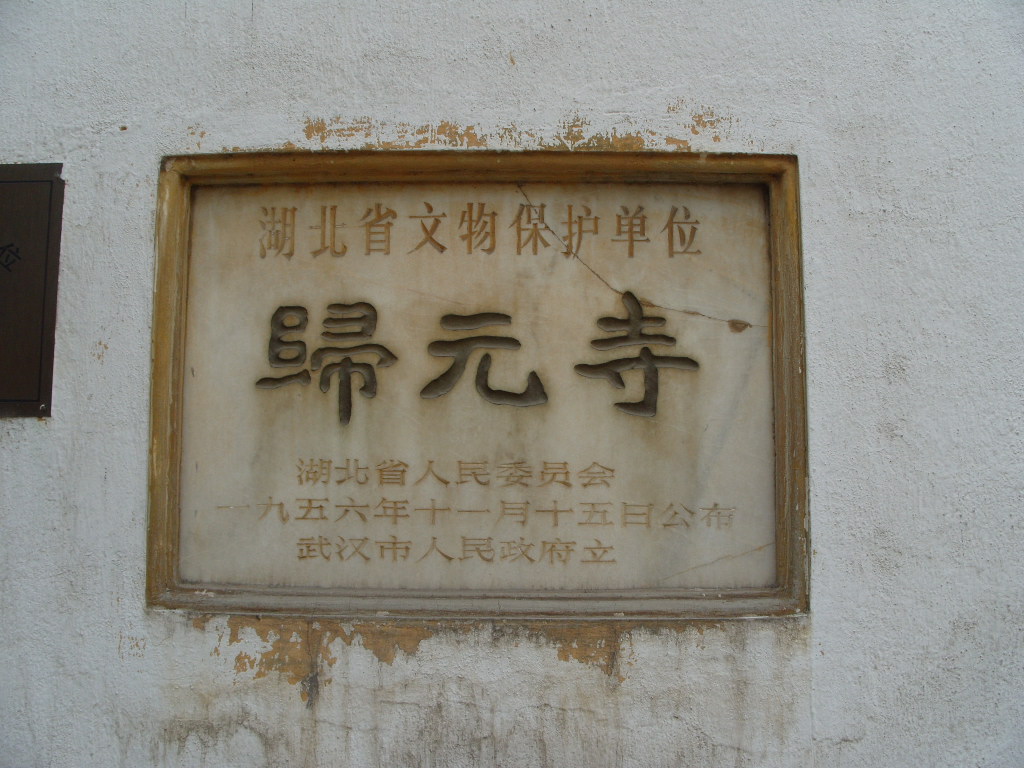 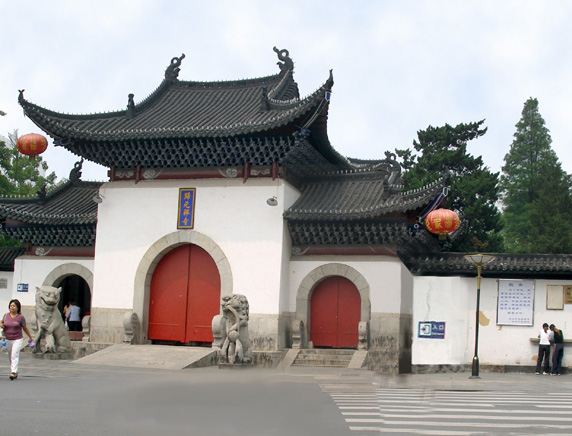 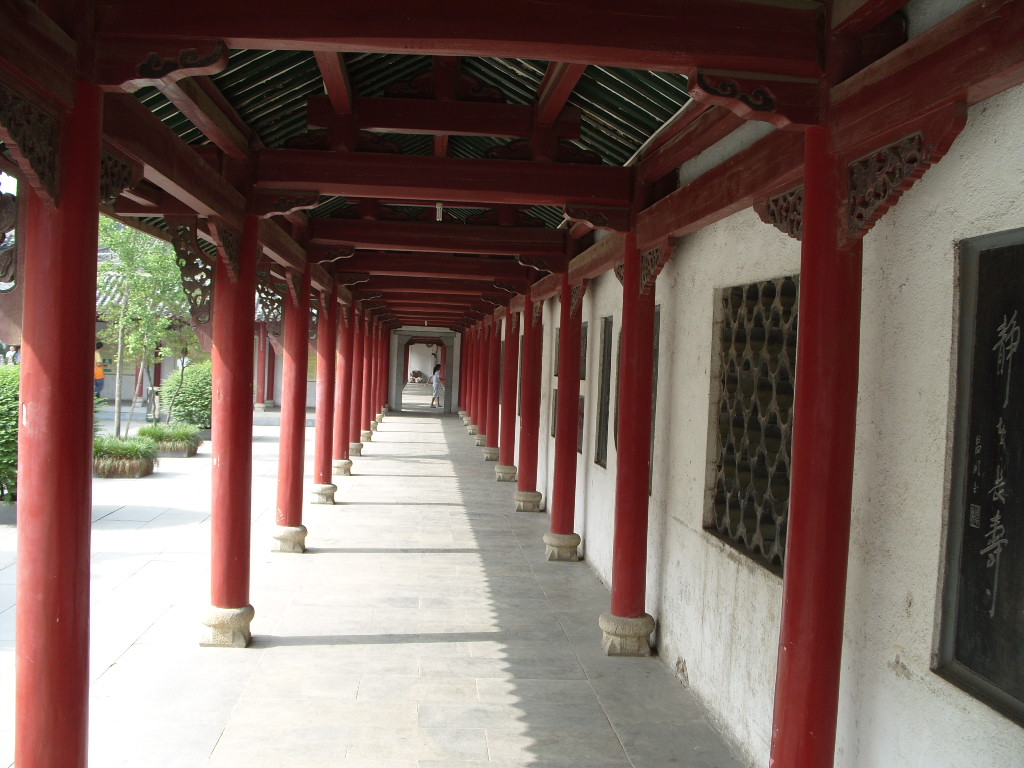 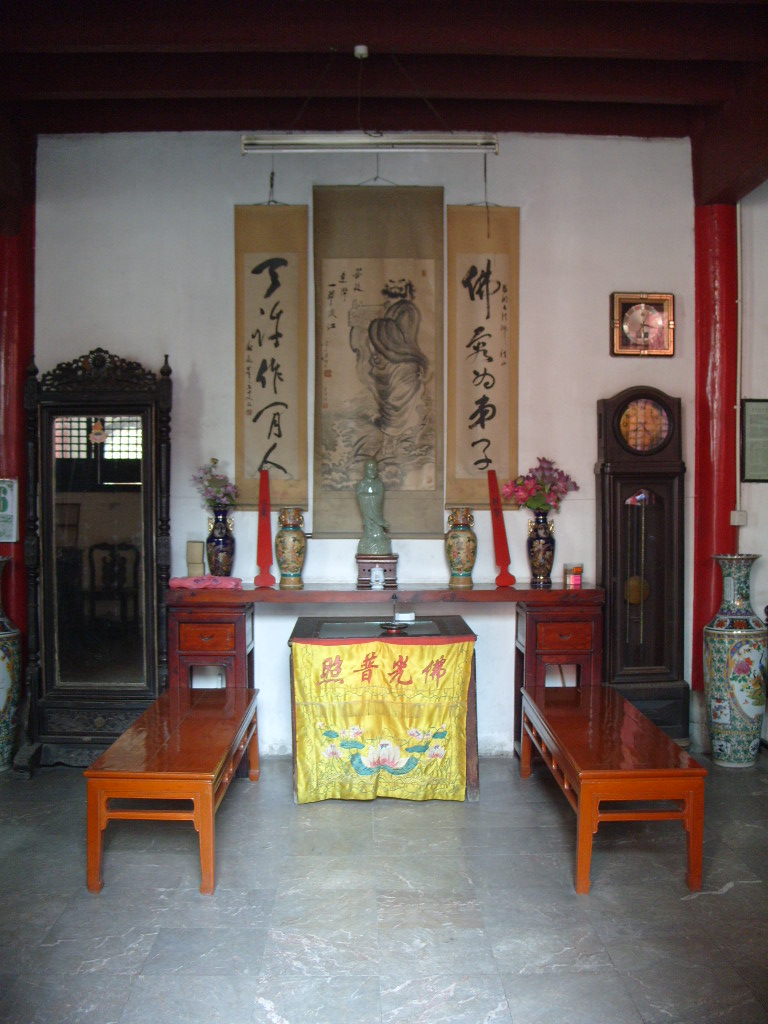 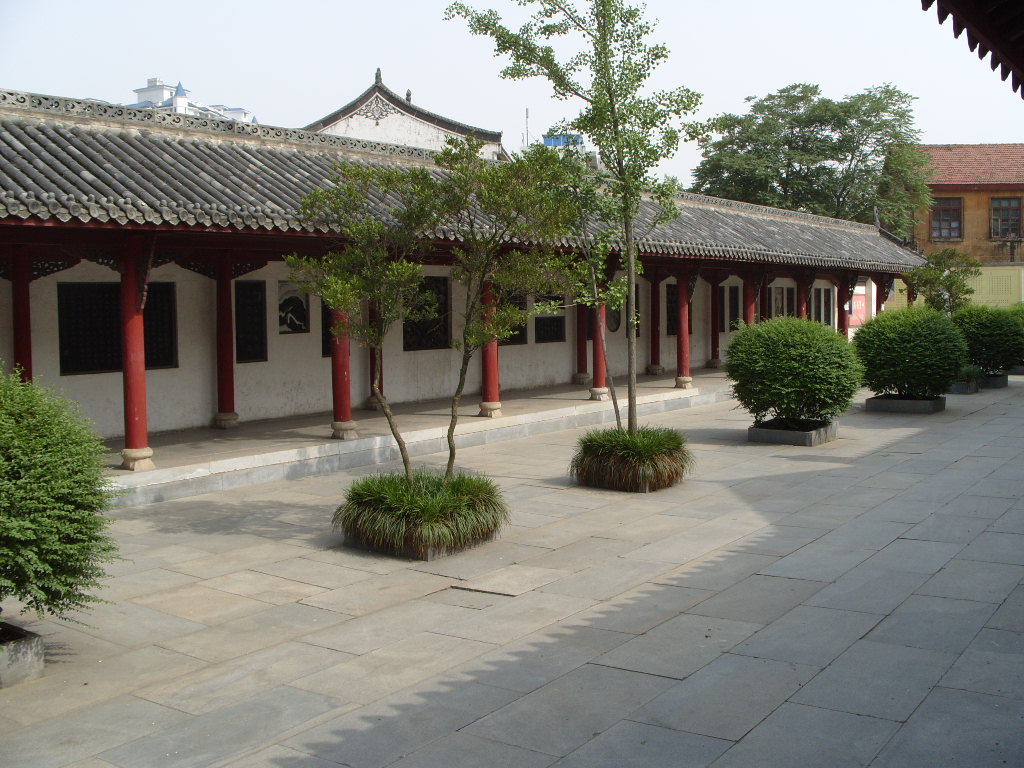 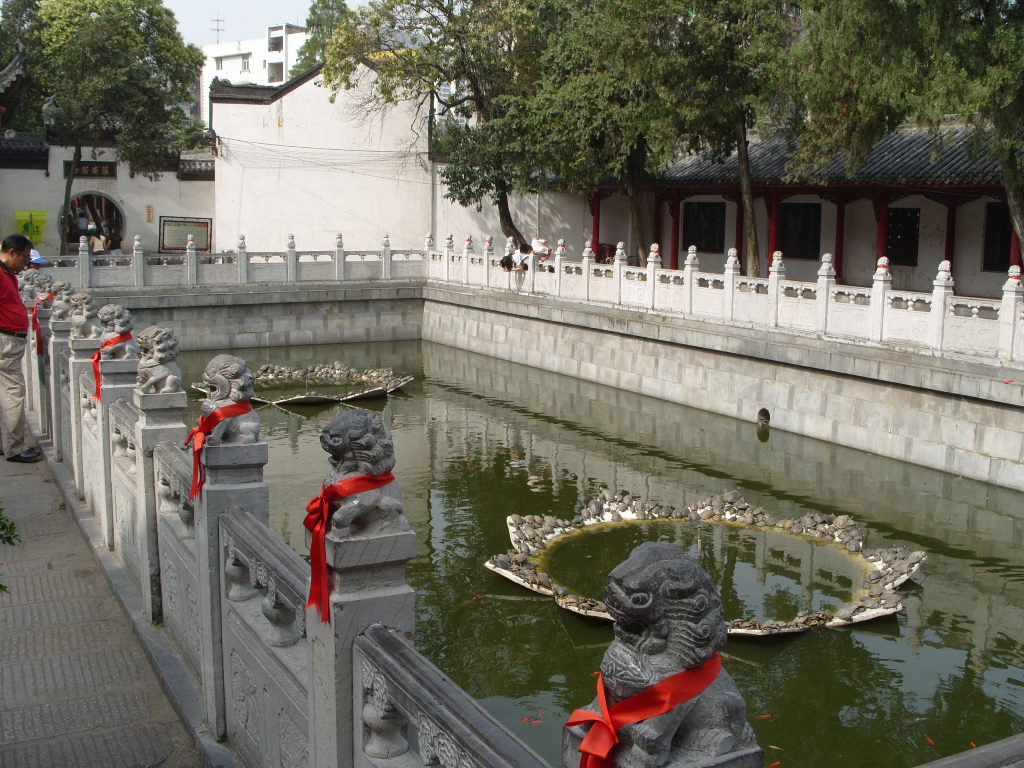 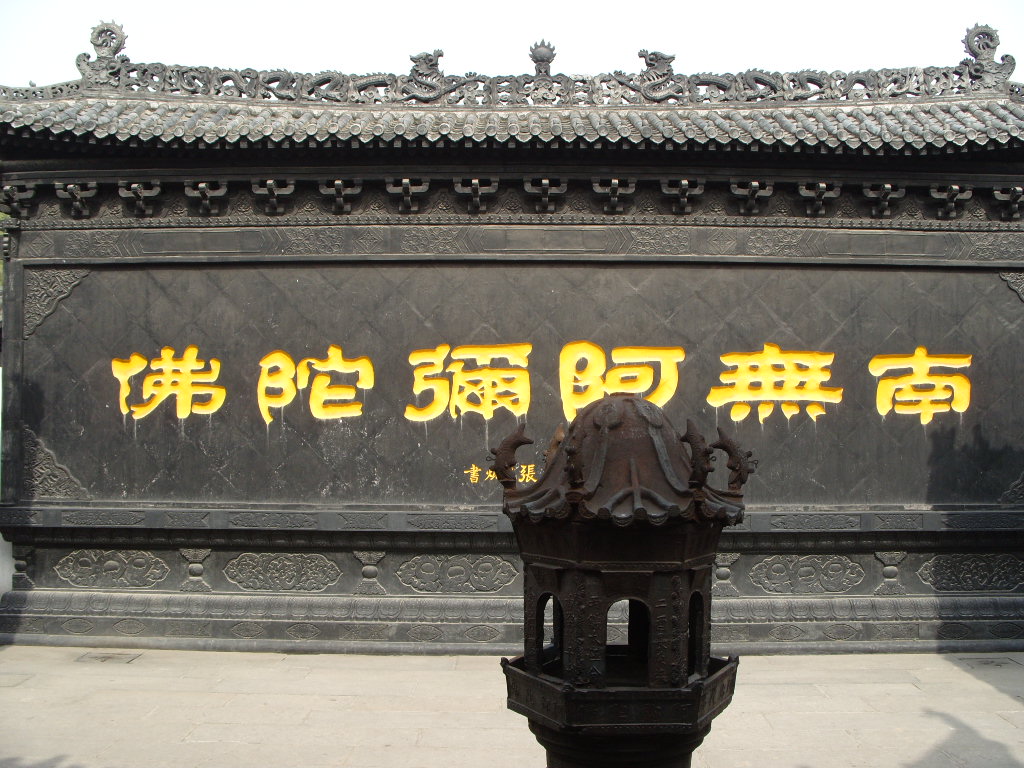 This Buddhist temple on Cuiwei Transverse Street, Hanyang, Wuhan was built at the end of the Ming and early Qing dynasties, with a history of approximately 400 years. "Guiyuan" in Chinese means achieving sainthood and becoming a Buddha. In this temple, many works of art such as a number of valuable Buddhist images and steles have been preserved .The temple buildings are grand and the scupltures lifelike. The striking architectural complex includes Drum and Bell towers, temple halls, the Arhat Hall and the Lotus Pond. The arhat hall contains 500 goldpainted wooden statues of Buddhist monk-saints, no two are the same. Legend relates that the two sculptors employed on this task took nine years to complete it. The temple runs a vegetarian restuarant, the Yunjizhai, for tourists.