Turpan is a city lying in the Xinjiang Uyghur Autonomous Region in the far northwestern part of China. The city, also known as "Turfan" or "Tulufan" is mostly composed of Uyghur ethnic minority people, what explains the typical and unique culture the place enjoys since ancient times. Set in China's harsh desert area and at just 150 kilometers away from the capital Urumqi, Turpan has an extreme weather starting at -7°C (-18°F) in winter, to 32°C (90°F) in the hottest month in summer (most extreme one recorded being -28°C (-20°F) to 48.1 °C (119 °F)!). The city is surrounded by many green fields sustained by the Karez underground irrigation system, said to be introduced here from Persia 2 000 years ago, and covering about 1 000 miles. The city of Turpan flourishes with many historical and natural sites of a gorgeous uniqueness barely seen anywhere else in China. Internationally known for its sweet fruits and local minority traditional food, Turpan is an exotic stop-off on your trip to China. Looking for desert, huge sand dunes and small oasis spots on your China trip, Turpan will fill your curiosity at the best point! 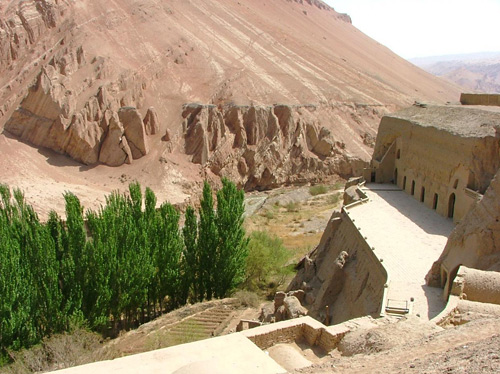 The most important thing to know about Turpan's history lies on its tight relation with the history of the great Silk Road. Famous for its concentration of fertile oasis and its role as a pivotal trade center, Turpan was a major stop-off point on the northern part of the Road and was, until 107 BC, also a place bordered by many Kingdoms such as the Korla and Karashahr ones. By 107 BC when Chinese Han people conquered the region in the Turpan Basin, the city was then divided in two kingdoms and changed hands several times during the different dynasties. Punctuated with periods of independence and changes of dynasties' rules, this is only from 856 AD to 1389 AD that the Uyghurs established their Kingdom in the city before being forced to leave by the vassal Mongol Empire. Still, one group of Uyghur stayed in Gaocheng (known at that time as Khocho) making then Turpan a capital until 1250 AD. Even after being ruled by local Uyghur Buddhists, Turpan was finally converted to Islam during in the 14th century. Inhabited from Indo-Europeans during its early ages to Turpan, the Uyghur has maintained a strong sense of local identity and observes a relaxed and tolerant version of Islam as well as a history of an extreme richness barely seen in mainland China. Overwhelmed by heat, harsh deserts and oasis, Turpan is surrounded by significant ancient sites. 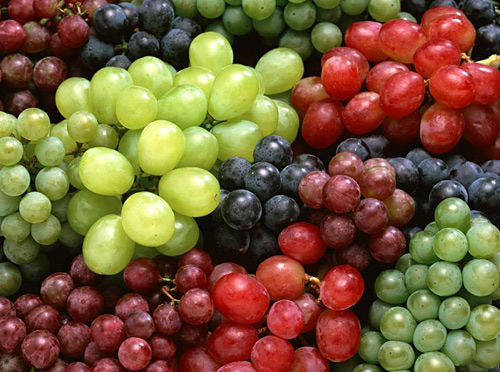 Turpan is a place of tremendous interests for travelers to look for some change of scenery. Its unusual weather and terrains made of sun, sand dunes, hot temperatures, dry environment and small oasis give a special importance to the city as an extreme destination on a China tour. With old cities made of mud and clay, the friendly Uyghur people living here in a still traditional way, with typical street markets lying in a desert-like postcard, make Turpan a real vertigo for anyone coming here. Moreover, the city of Turpan is worldly renowned for its local food and grapefruit cultivation making the production of wine very important for the whole city and area. The annual grape festival running for about a week in late August brings fruit vendors, winemakers, and loads of tourists from all over China. The Turpan cuisine's flavor, ranging from local Muslim food to other Chinese regions' cuisine is also some of the great highlights of any tour to this place. Baked Mutton Kebabs (烤羊肉串), Rice Taken with Hands (手抓饭), Lanian Noodle, Ququ (boiled dumplings, similar to Wonton), etc... a visit to Turpan will delight any gourmet! Turpan has so much to deliver to its visitor that this is hard to come back from this city without any great and everlasting memories in mind.