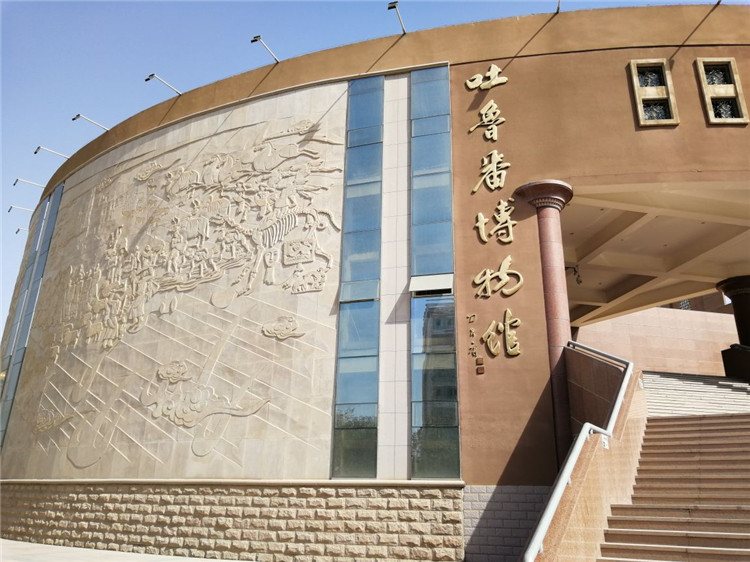 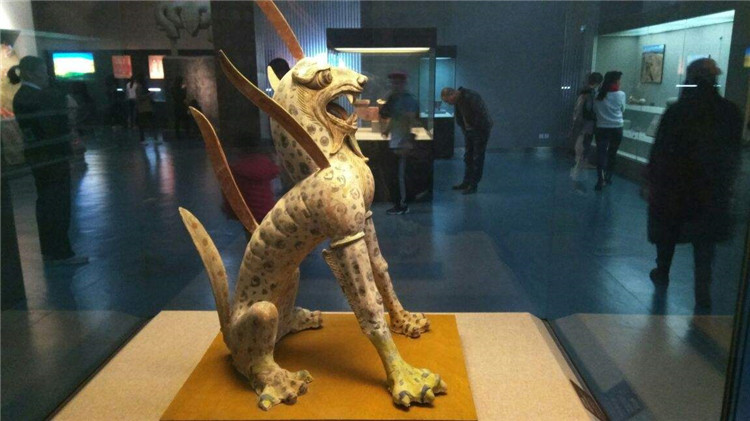 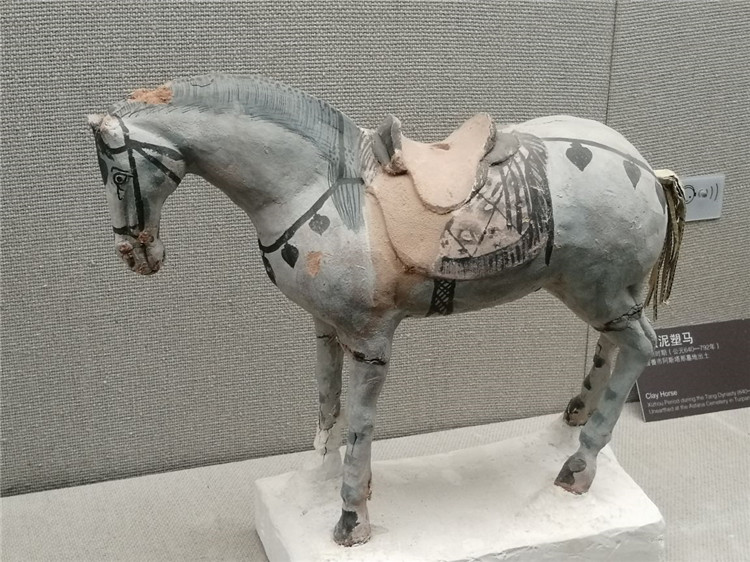 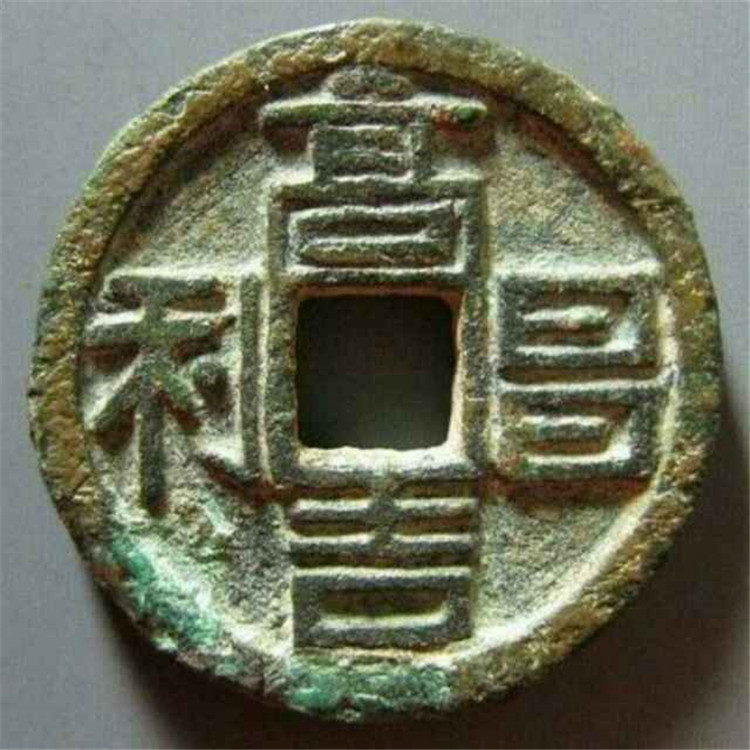 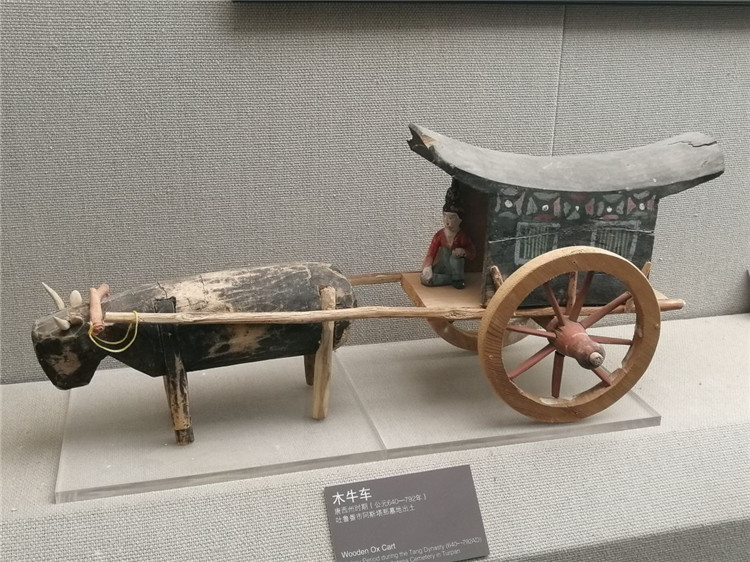 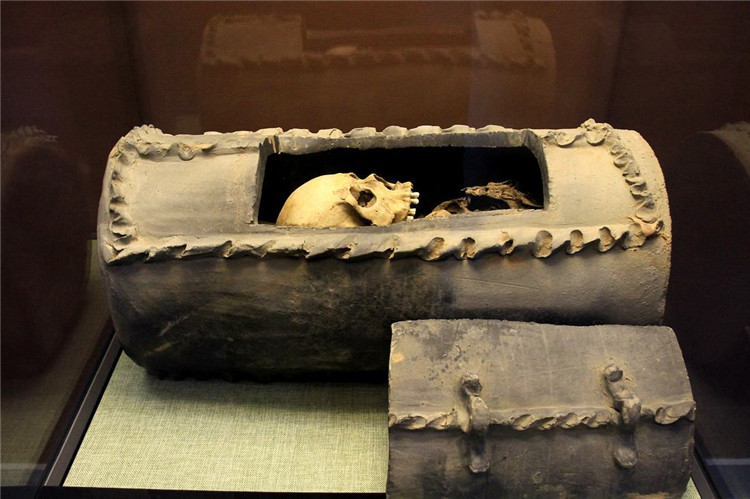 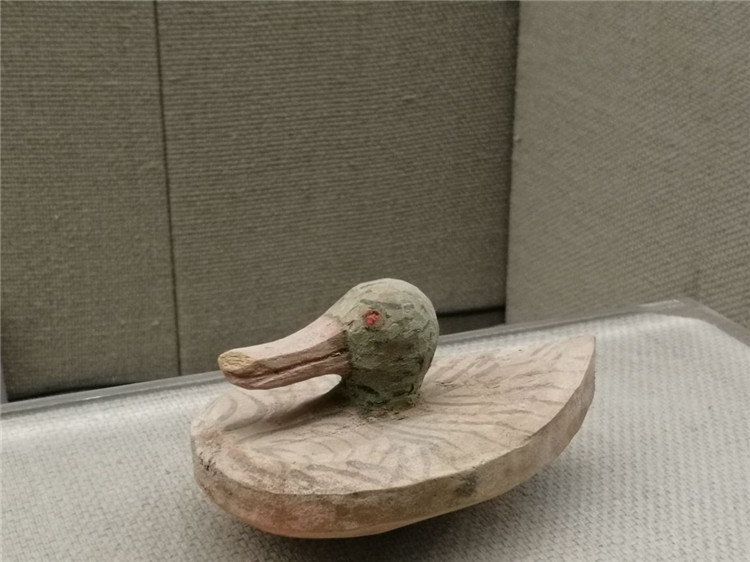 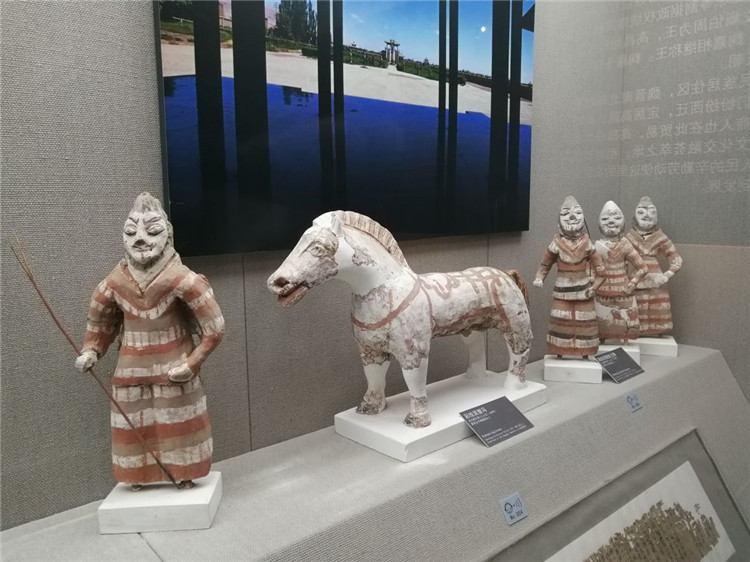 Introduction to Turpan Museum
The Turpan Museum covers a total area of 17,571 square meters and an exhibition area of 4,278 square meters. The Museum is rich in collections, second only to the Xinjiang Uygur Autonomous Region Museum. It is the second largest museum in Xinjiang and a first-class museum in China.

Turpan is known as one of the richest open-air archaeological museums in the world. More than 80% of the cultural relics from the Western Han Dynasty to the Tang Dynasty (i.e. over 1,000 years when the Silk Road was prosperous) in the Xinjiang Uygur Autonomous Region Museum are from Turpan. 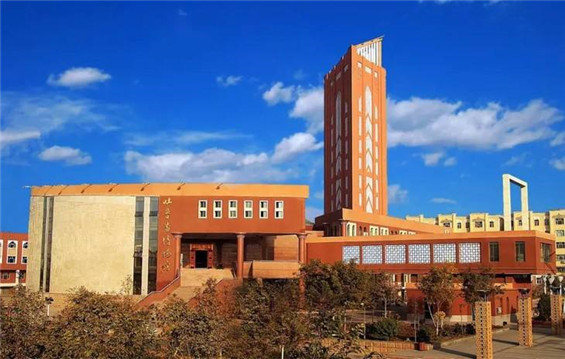 Collections in Turpan Museum
There are more than 20,000 pieces of cultural relics in the Turpan Museum and among these 707 pieces are precious ones. The collections of the Museum include stoneware, pottery, clay figurines, carpentry, bronze ware, ironware, gold and silver works, documents, woodcarvings, paintings, dried corpses, grains, dried fruits and textiles, etc. The world-famous Turpan Paraceratherium lepidum fossil, Turpan unearthed paperwork, Turpan unearthed wool textiles, Turpan painted pottery, and Turpan dried corpses are all treasures of the museum. The museum now has the earliest prosthetic limb, the earliest moon cake in the world and the earliest vines in China.

The early culture of Turpan is represented by painted pottery and unglazed pottery, with obvious regional ethnic characteristics. The Turpan Museum has a wide variety of silk fabrics, which is a typical cultural relic of the Silk Road. The decorative figures on the silk fabrics are also more common in the Western Regions, such as pair of birds, camels, peacocks, red deer, double ducks and so on.

The unearthed documents of Turpan are world famous, and among them are official documents, letters of appointment, household registrations, ration allowances, prescriptions, private letters, Buddhist classics, sales contracts, lists of the deceased's burial clothes, etc., involving politics, economy, culture, religion, nationality, custom and other aspects of social life, are important historical materials for understanding and studying the ancient society of the Western Region and Turpan. The texts of these documents are diverse, including 24 kinds such as Sute, Uighur, Sanskrit, Tangut, and Mongolian.

Many currencies have been unearthed and collected in Turpan. In addition to those commonly used in China and the local currency used in Turpan, there are also those popular in Central Asia, West Asia and Europe on the Silk Road. All these are important physical evidences of cultural integration and economic prosperity of the Silk Road.

The millennium corpses are exhibited at the Turpan Museum, from the Spring and Autumn Period to the Qing Dynasty. It is a precious specimen and has important scientific value for the study of anthropology, archaeology, medicine and other disciplines, especially for the study of Xinjiang history. 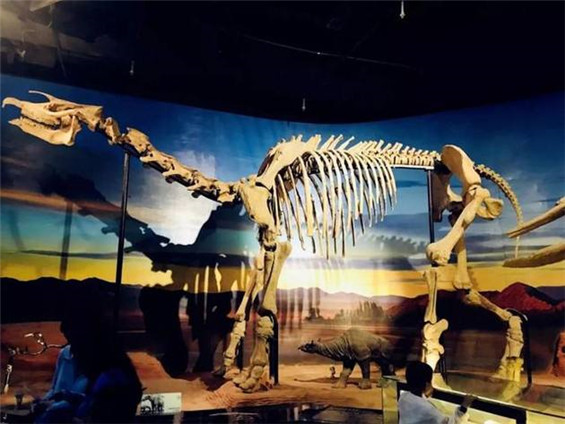 Turpan General History Exhibition: The General History Exhibition Hall mainly displays fine cultural relics excavated, collected and donated in Turpan since the founding of the People's Republic of China. The entire exhibition takes time as a clue, from the ancient times of slash-and-burn farming to the economically prosperous western state of Tang Dynasty and then to the Turpan king of the Qing Dynasty, to show the audience the splendid cultural heritage of Turpan.

Paraceratherium Lepidum Fossil Exhibition: It shows the natural history of Turpan. The exhibition hall uses modern display technologies such as sound and electricity, and emphasizes narrowing the distance between the museum and the audience and increasing their interest in visiting through various display means such as real objects, pictures, scenes, models, multimedia inquiries and phantom imaging.

Turpan Unearthed Documents Display: mainly showing the unearthed documents of Turpan, in which the exhibits such as contracts, household registrations, official documents, and private letters are important materials for studying the history of Wei, Jin and the Southern and Northern Dynasties as well as the Sui and Tang dynasties. The ancient texts such as Sute, Uighur and Sanskrit are valuable materials for studying the development, exchange and integration of multiculturalism in the ancient Western Regions.

Ancient Coins Display: A collection of ancient coins unearthed from the tombs of Yanghai, Astana, and the west of Jiaohe Valley, as well as other 35 gold and silver coins of Sasanid Empire donated by the famous coin collector Mr. Du Weishan. 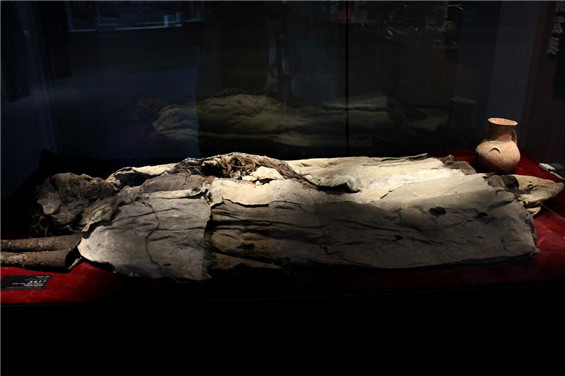 Unearthed Corpses and Their Burial Clothing Display: the dried corpses unearthed on display are numerous and ethnically rich. It dates from the Shang and Zhou dynasties to the Qing Dynasty. Due to the special climatic conditions and geographical features of Turpan, it has become one of the regions with the largest number of dried corpses in the world. In addition, a large number of human bone specimens have been well preserved here.