Famous for its mysterious culture, ancient sites, temples, and some of the friendliest people on Earth, Tibet is a truly special destination. Discover Tibet with this group tour. You will visit Lhasa, the capital of Tibet, and home to some truly breathtaking sites. You will visit the Potala Palace, Jokhang Temple, and so much more. This group tour immerses you in Tibet’s culture and traditions and lets you experience it in a way which is truly unique. 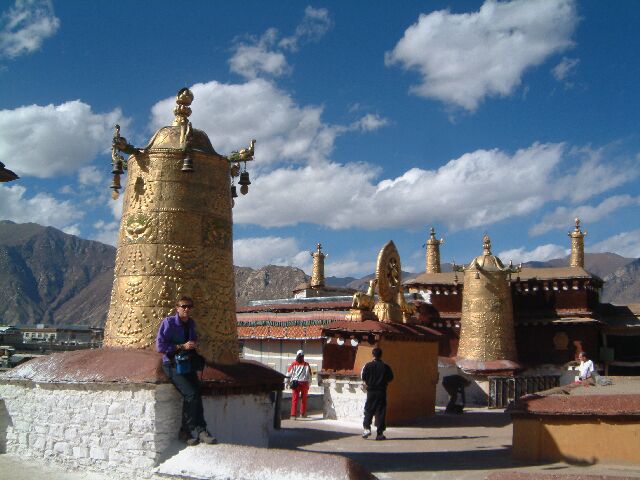 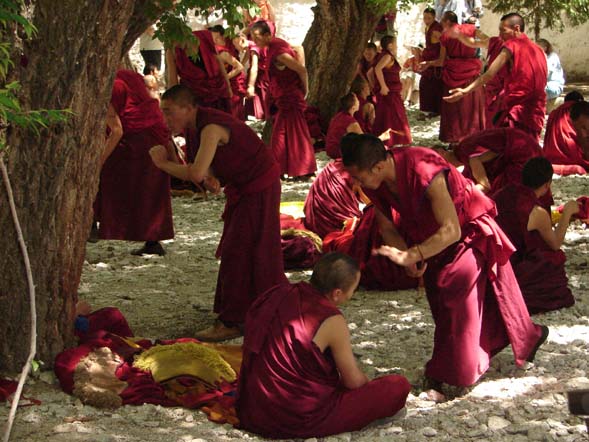 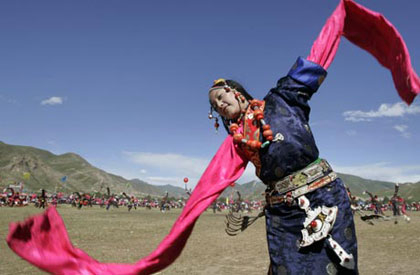 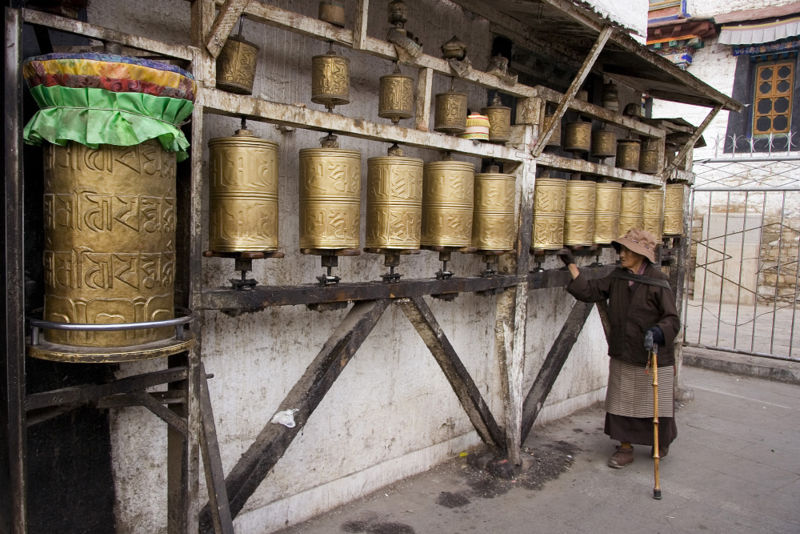 Arrival at Gonggar airport and meet assist at the airport & transfer to Lhasa with 1 1/2hrs drive, On the way, you’ll get greeted by Nie Tang Budda – a Budda image engraved in the mountain face.Afternoon at leisure for acclimatization or visit local bazaar on own.