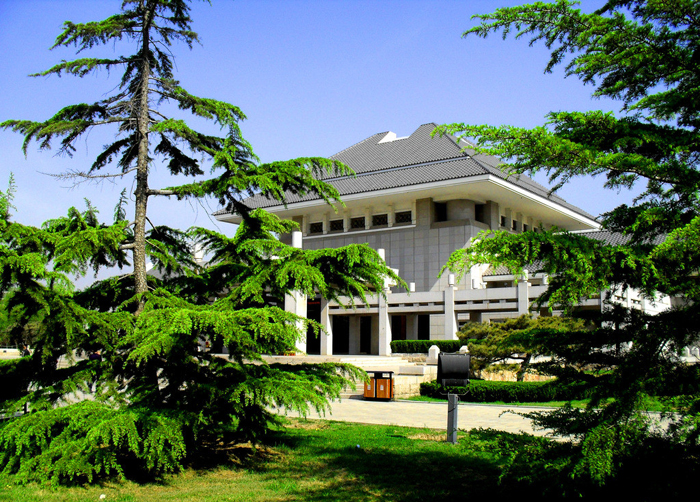 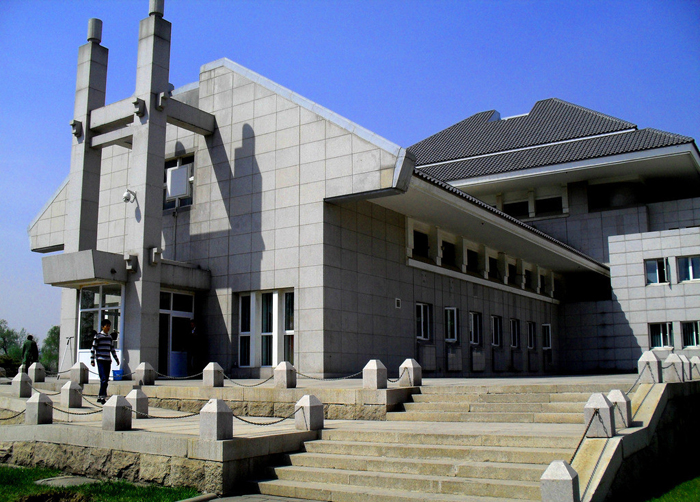 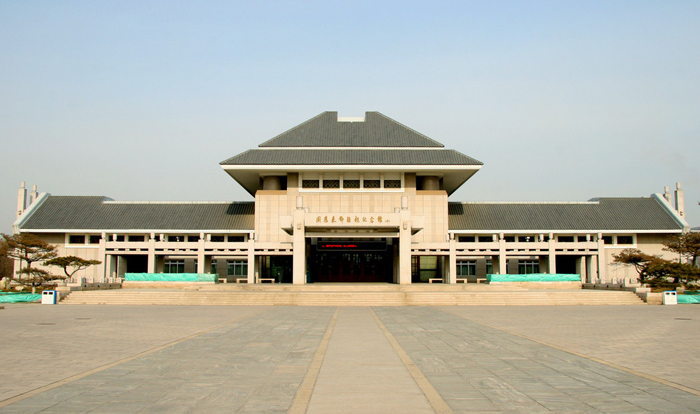 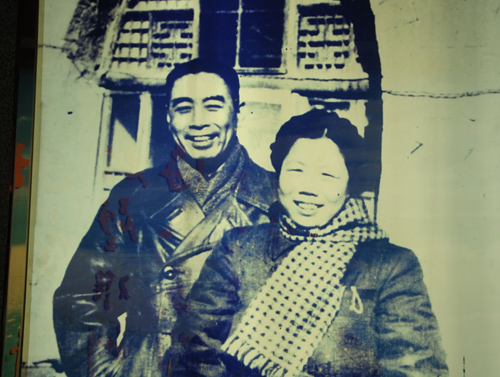 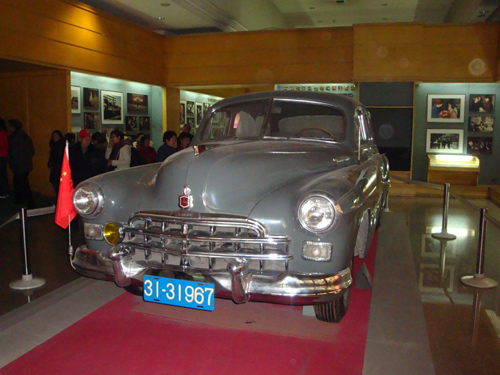 Located in the Tianjin Water Park, this three-leveled memorial was officially opened in 1998 with former Chinese Premier Jiang Zemin in attendance. The main hall holds a permanent exhibition that records the simple life of the two revolutionaries and how they managed to deliver China into Communist hands.

In another exhibition hall there are over 140 artifacts recovered from Zhou Enlai and Deng Yingchao. It's also possible to observe the actual plane that Zhou Enlai flew in.