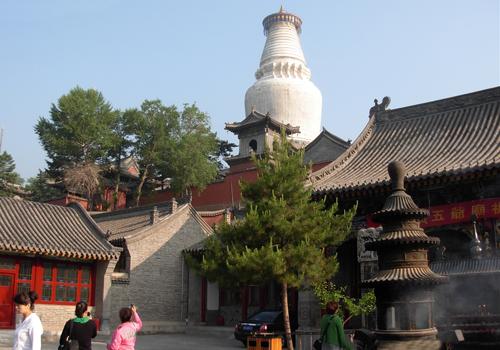 By Air
There is only one airport in Taiyuan, namely, Taiyuan Wusu Airport. Located in the southern suburb, the airport is only fifteen kilometers away from the downtown area. So far, forty-three domestic and international flights are available. Apart from the regular flights from Taiyuan to Beijing, Wuhan, Xi’an, Chengdu, Shenzhen, Xiamen, Dalian, travelers can take aeroplanes to Hong Kong, Japan, South Korea, Singapore and Thailand.
Shuttle – shuttles can be seen at the exits of the airport. It takes about 45 minutes to drive from the airport to the downtown.
Bus - generally speaking, the bus runs from 06:00 to 20:00. No. 201, 901, 901 branch line buses pass through the airport.

City Transportation
Bus – so far, sixty-seven bus routes stretching to all districts of Taiyuan city, making it convenient to reach the scenic spots. Broadly speaking, the bus runs from 06:00 to 23:00.
Taxi – the starting price is 8 yuan (including 3 kilometres), additional 1 yuan for each kilometer after 3 kilometres.