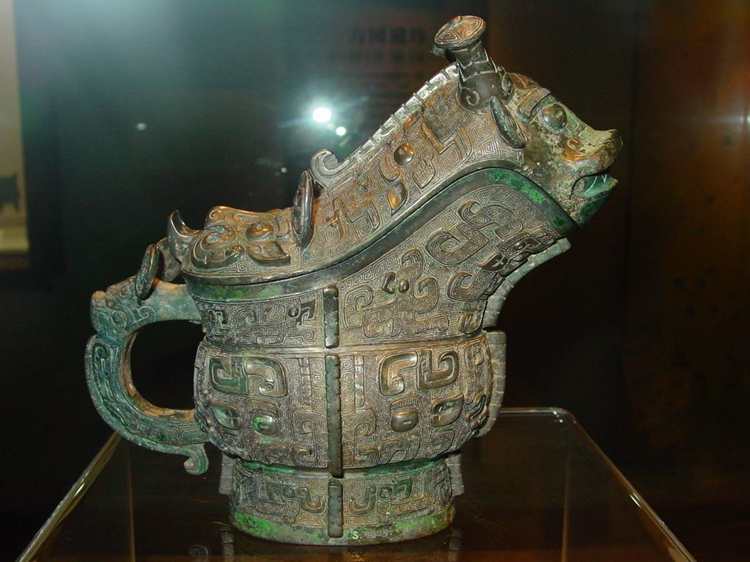 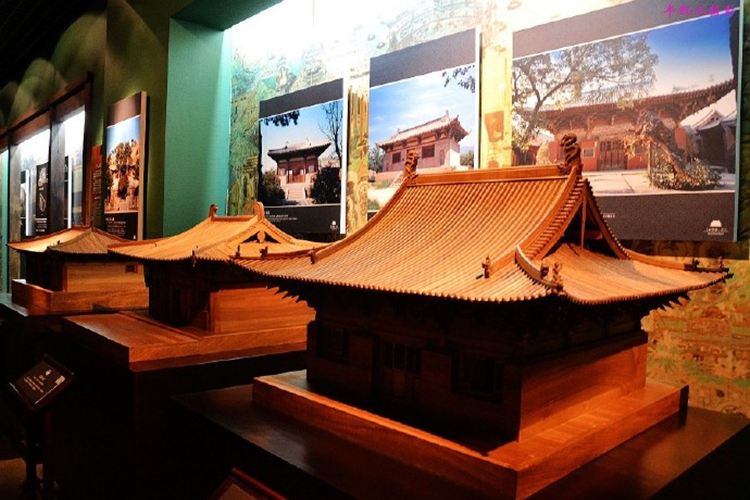 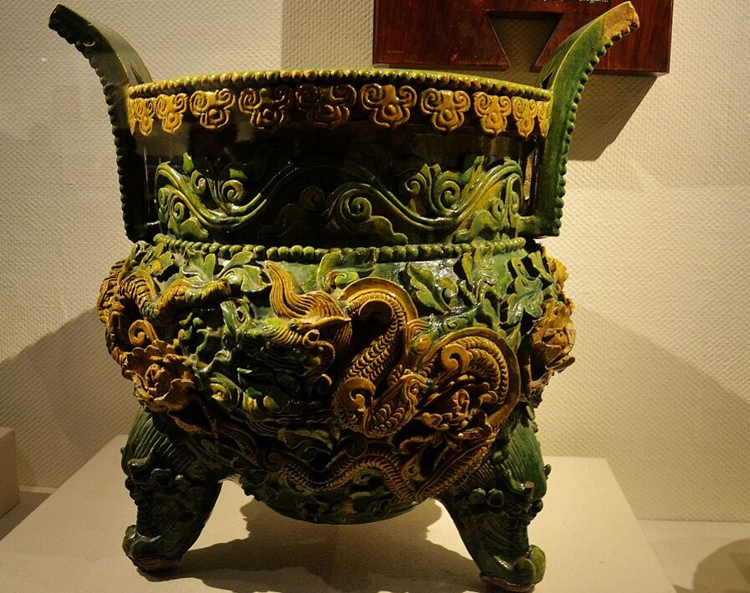 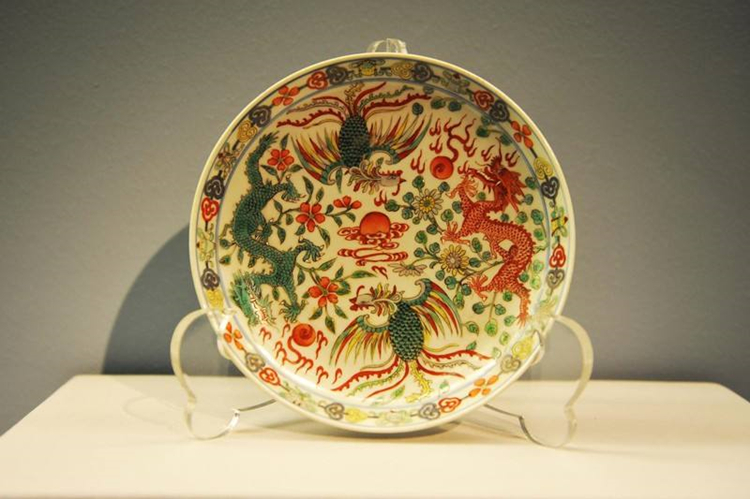 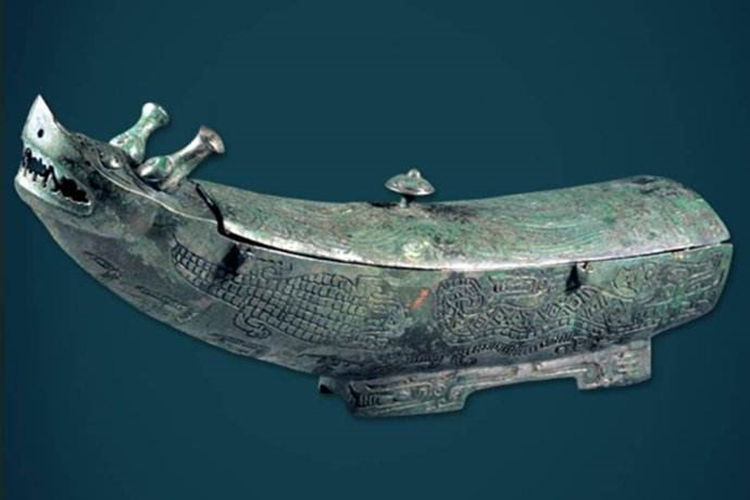 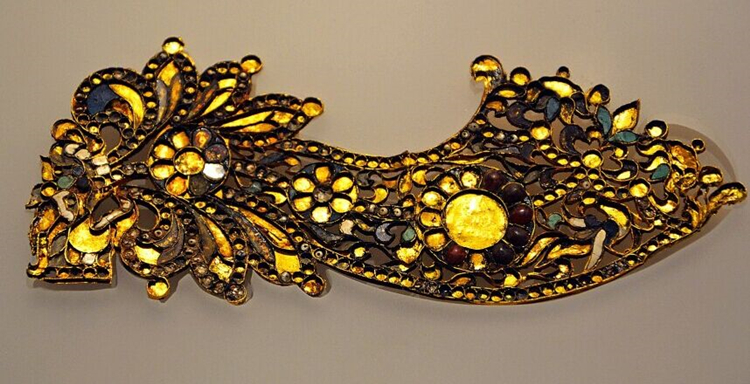 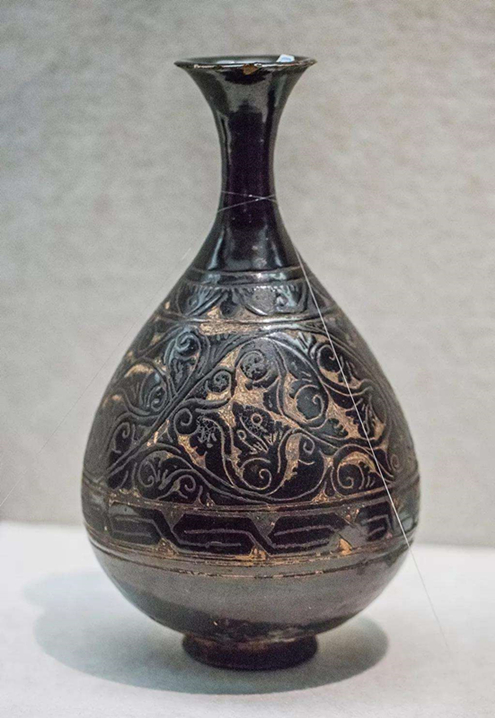 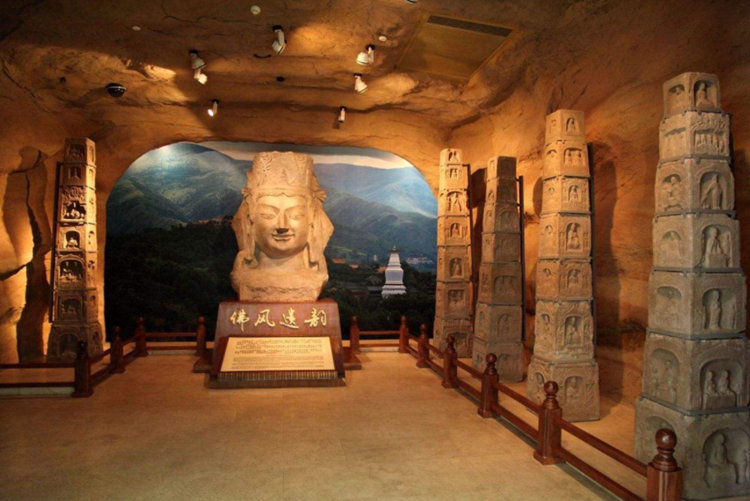 
Chinese name: 山西博物院(Shanxi Bowuyuan)
Location: No.13 North Section of Binhe West Road, Taiyuan City, Shanxi Province
Opening time: 9:00-17:00(close on every Monday, the last day of the 12th month and the first day of the 1st month in lunar calendar)
Best time for visit: all year round
Recommended time for a visit: 2-3 hours

Introduction to Shanxi Museum
The Shanxi Museum was formerly known as the Shanxi Educational Books Museum, which was founded in 1919 and since then it has been renamed many times. It was called Shanxi Provincial Museum since 1953, and got its present name till 2004 after the new buildings of the Museum were completed. As a modern comprehensive museum, the Shanxi Museum is a key construction project of the national “Ninth Five-Year Plan”, it is also the largest cultural infrastructure invested by Shanxi Province since the founding of the People's Republic of China. 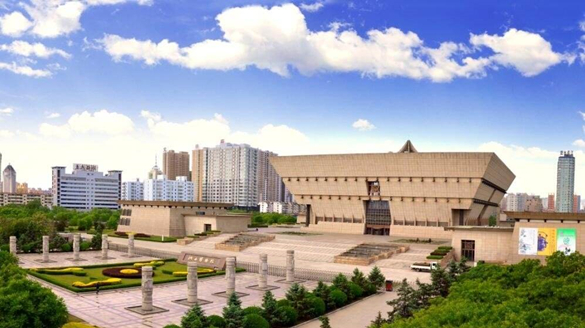 Layout of Shanxi Museum
Shanxi Museum covers an area of 112,000 square meters, with a construction area of 51,000 square meters and an exhibition area of 10,000 square meters. Composed by a main building and four auxiliary buildings (office building, conference center, exhibition center, arts centre), the general layout of the Museum adopts the traditional Chinese axis-symmetric patterning method-- the east-west axis is the primary axis and the north-south axis is the secondary one. The 4-storey main building is located at the intersection of the primary and secondary axes, forming a symmetrical pattern. It looks like a “Dou” (an ancient vessel for holding grains) or “Ding” (an ancient cooking vessel), which symbolize the joy of harvest and stability & auspiciousness respectively. 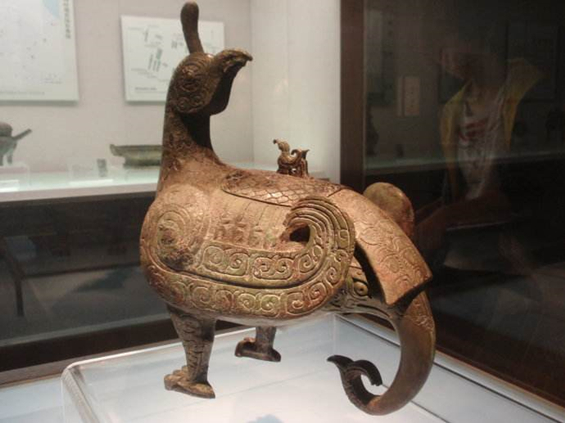