Located in the middle part of Shandong province, Tai'an city is adjacent to Jinan city in the north, Qufu city in the south, Zibo city in the east. Covering an area of 7,762 square kilometers, the city is divided into Taishan District, Daiyue District, Xintai couty-level city, Feicheng county-level city, Ningyang County and Dongping County. Teemed with mineral resources, including iron ore, bauxite, refractory clay and so forth, Tai'an also boasts rare flora and fauna. As home to Mount Tai, Tai'an was designated as the first batch of tourist city opening to the outside world in 1982, and was in the list of World Cultural and Natural Heritage by UNESCO in 1987. Travelers coming to this city can feast their eyes with the stunning scenery, the magnificent ancestor of Chinese mountains in particular. 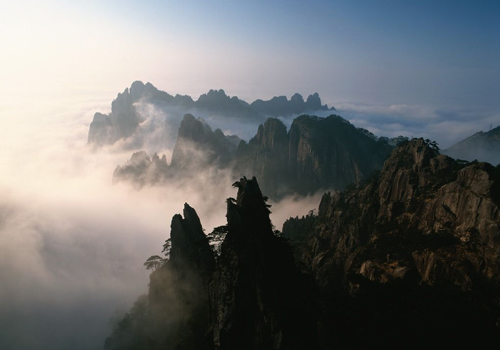 Tai'an – Mount Tai area is the eastern birthplace of Chinese civilization, the source of Haidai culture of Barbaroi, as well as the witness of spreading of Confucianism. Fifty thousand years ago, Xintai people reached a stage of Homo sapiens; five thousand years ago, splendidi Dawenkou culture was derived from here, becoming a milestone of vital importance in the course of Chinese civilization. As Chinese people had been worshipping the sun and great mountains since Yao and Shun times, Mount Tai had been regarded as sacred mountains by emperors of different dynasties. Legions of scholars were drawn to the mountain out of admiration for its magnificence, leaving Mount Tai and Tai'an quite a few places of interest. In retrospect, Tai'an was relocated three times. In the Spring and Autumn Period (770-476 B.C), Tai'an was situated in the now Guanlu village of Culai, then in Jiuxian, and when it came to the Song dynasty (960-1127), it was relocated in the Guxian. It does lie where it is now until the Ming Dynasty (1638-1644), and it also takes its name because of the Mount Taishan. 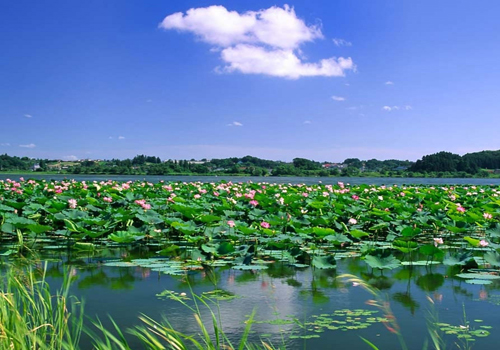 Tai'an was designated as the famous historical and cultural city at national level in the year of 2007. Not only does the city enjoy a long history, but also abundant and well-preserved cultural relics, imposing and spectacular natural sceneries, which are of highly historical, scientific and art value. Tai'an is planned according to such layout that the mountain and the city should blend harmoniously as a whole. In the city, the Mount Tai, which enjoys a reputation of being the "leader of the five great mountains", is in sight, and other tourism resources that are centered on the mountain are also available, including Lianhua mountain, Culai mountain, Dongping lake and the like.