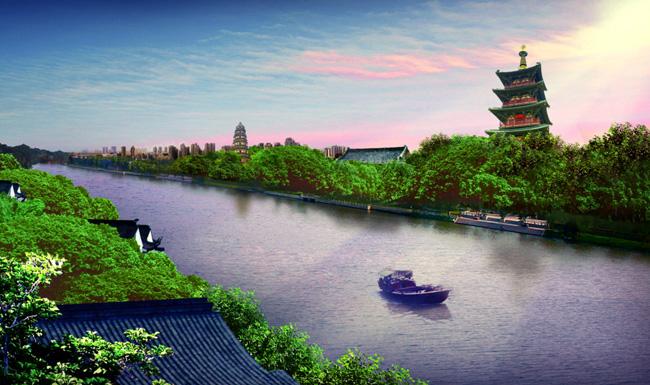 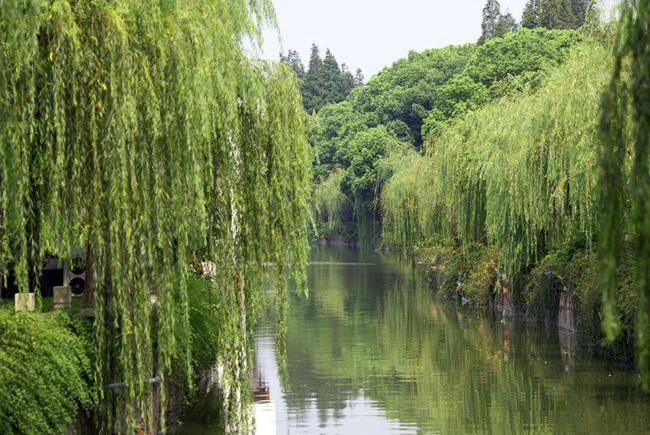 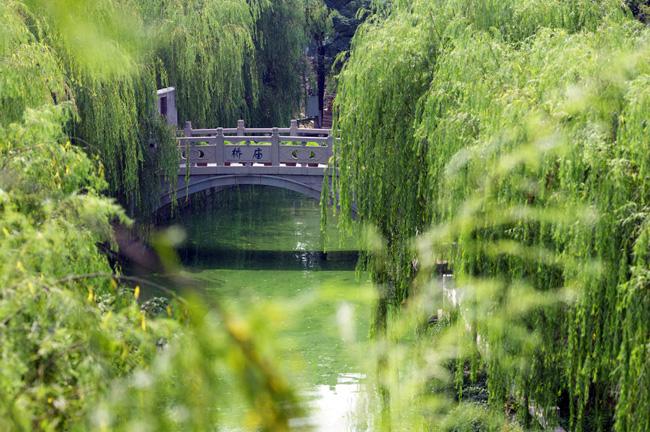 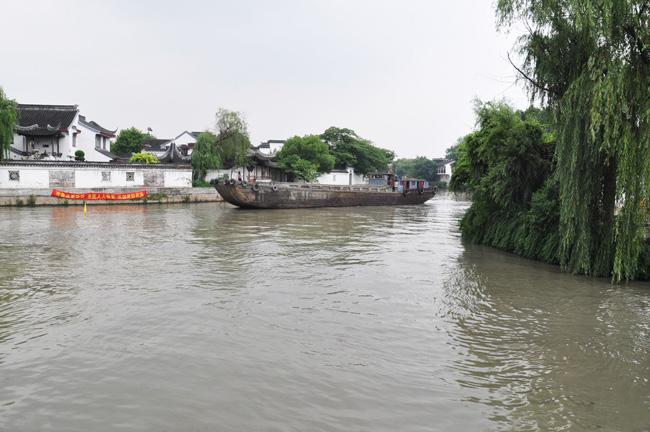 Introduction to the Grand Canal

The world-famous Beijing-Hangzhou Grand Canal is an ancient grandeur project in the Eastern Plains. It is the earliest and longest manmade watercourse in the world. With an overall length of 1794 kilometers, the ancient Grand Canal started in Beijing in the north and reached Hangzhou in the south, flowing through 4 provinces and 2 cities of Beijing City, Hebei Province, Tianjin City, Shandong Province, Jiangsu Province and Zhejiang Province, and linking up the river systems of Haihe River, Yellow River, Huai River, Yangtze River and Qiantang River. In the long history, the Grand Canal has made enormous contribution to the communication between North China and South China in both economy and culture. 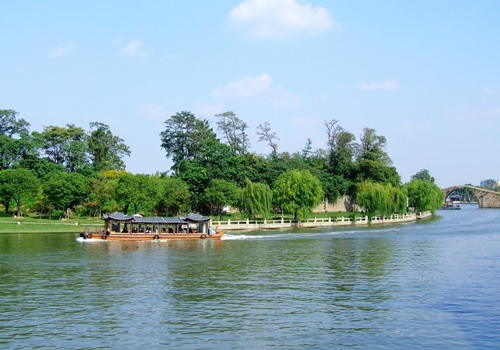 It was firstly built in 486 B.C. and open to navigation through entire line in 1293 A.D., the Grand Canal’s flourishing lasted for over 1779 years (though connected Suzhou to Qiantan River before Yuan Dynasty, 1279-1368, and only to Hangzhou at present). In the history, the Grand Canal was built part by part in different dynasties and has undergone great constructions for three times. The first was launched by the King Fu Chai of Wu Kingdom (12th century BC- 473BC) with the purpose of defeating Qi Kingdom (859BC-221BC) and fighting for the hegemony. Started from Yangzhou and northeastwards, the Hangou Canal is the starting reach of the Grand Canal with a length of 170 kilometers which introduced Yangtze River to Huai River. The second time was conducted by Emperor Yang of Sui Dynasty (581-619), who built 1700-kilometer-long between Hangzhou and Luoyang for stabilizing the society after the unification. The third time was done during Yuan Dynasty, which built several sections with 10 years to connect Beijing to Hangzhou directly in a shorten distance (about 900 kilometers was shortened).

Introduction to boat sightseeing of the ancient Grand Canal in Suzhou 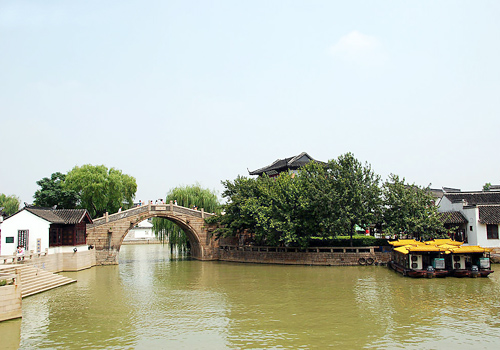 The ancient city of Suzhou was the paradise for all merchants owing to the Beijing-Hangzhou Grand Canal; even to this day, about half of the volume of goods is transported by waterway through the Grand Canal. To boat on the ancient Grand Canal is absolutely one of the best ways to appreciate the beauty of typical ancient river towns in south region of Yangtze River. Along the way, there are 10 ancient city gates of Suzhou, more than 20 stone bridges in diverse styles of traditional designs, ancient river town dwellings and historical relics; and the gorgeous lighting adds more glamour to the night boating of the Grand Canal. In addition, during the journey, visitors can also learn the historical stories, local customs, and enjoy good food of local flavors when appreciating the surrounding landscapes.

Tours including The Grand Canal