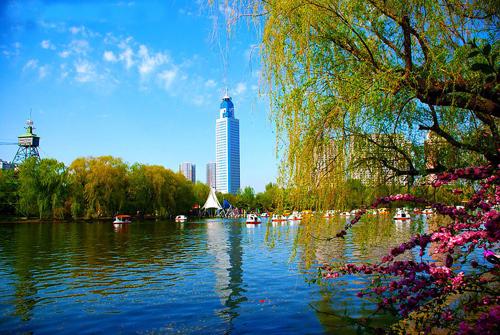 The best time to travel in Shenyang is from April to October, during which there are sufficient sunlight in spring, agreeable weather in autumn, and additionally a comparatively cooler summer than in south China. In winter, it is severe cold and dry with northerly and northwesterly winds, but it is also the best time offers skiing as well as the marvelous snow sceneries with snow sculptures and ice lanterns.

In Shenyang, it is suggested to wear lightweight clothes in spring and autumn, such as jackets, sweaters, and to bring eiderdown outerwear or cotton padded overcoat in winter. In addition, it is wise to take umbrella in spring, summer and early autumn.