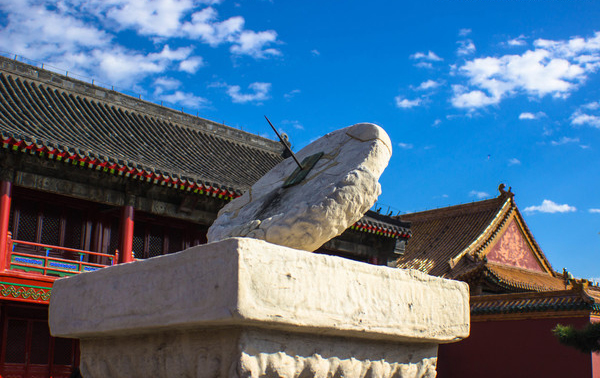 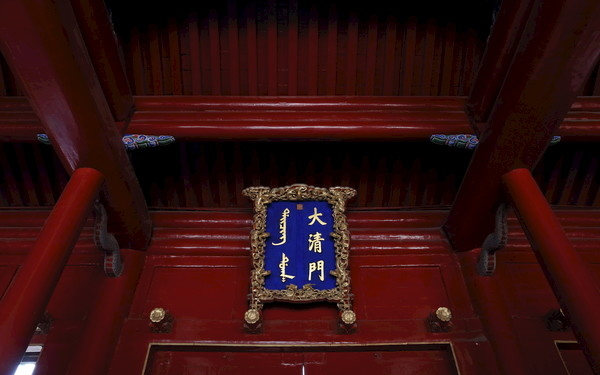 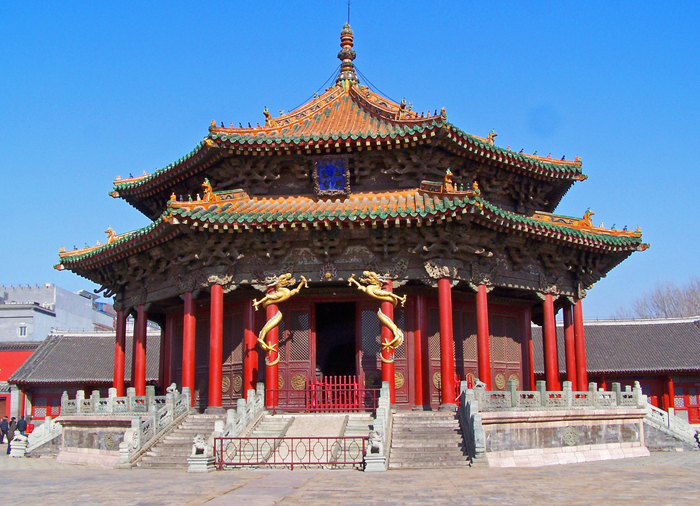 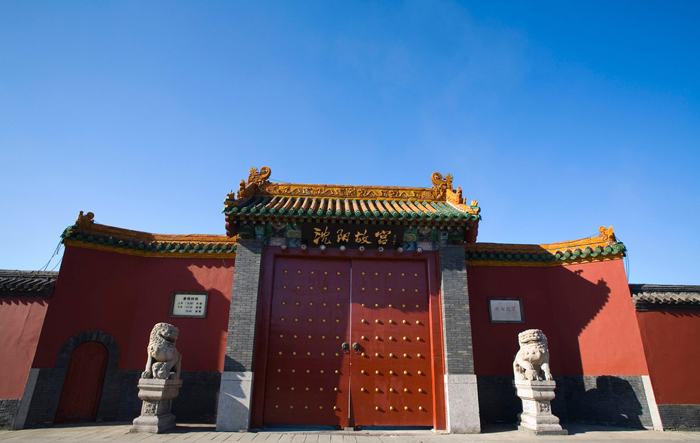 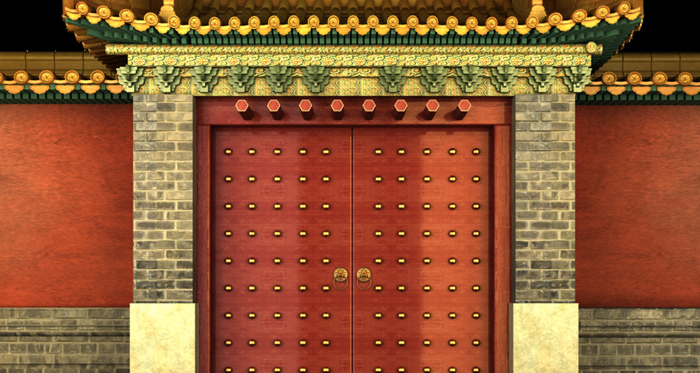 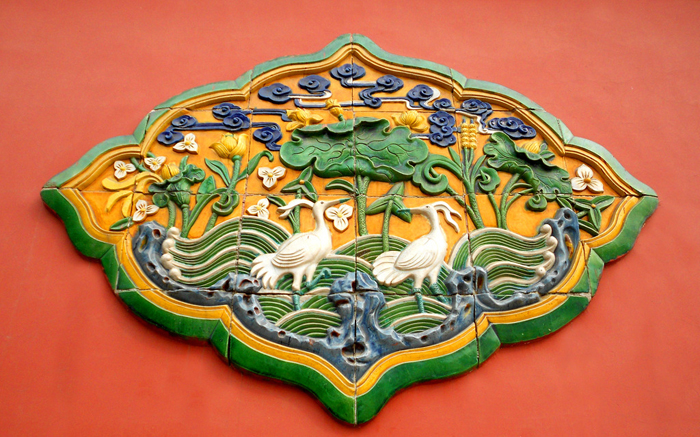 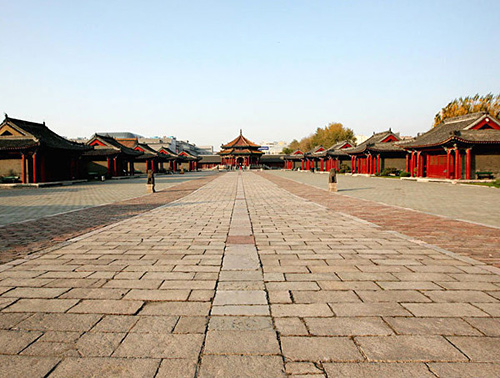 The Shenyang Imperial Palace is located in the center of Shenyang City, right amongst a major residential district. It is the earliest preserved imperial palace in China, and the value of many artworks and artifacts stored inside are only second to those in Beijing's Forbidden City. It is often referred to as the "Forbidden City beyond the Shanhai Pass" and it was placed under world heritage in 2004.

Built in 1625 as the palace used by Emperor Nurhaci and Huang Taiji, this Imperial Qing Palace is divided into three sections: the eastern road, the center and the western road, providing the palace with perfect symmetry. Although the main Qing Palace was located in Beijing the emperor from time to time would travel east to Shenyang to make inspection tours. 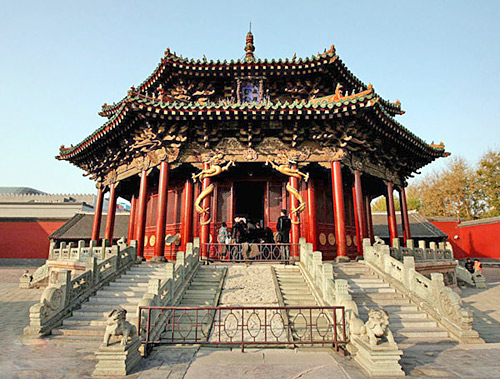 Today the Shenyang Imperial Palace is filled with ancient relics from the Qing Dynasty, like the sword of Emperor Nurhaci, broadsword and chair made by antlers of Emperor Huang Taiji, etc. The palace also contains some of China's abundant and precious artworks; calligraphy, lacquer-ware, ceramics and carvings by China's great artists are housed within the palace.