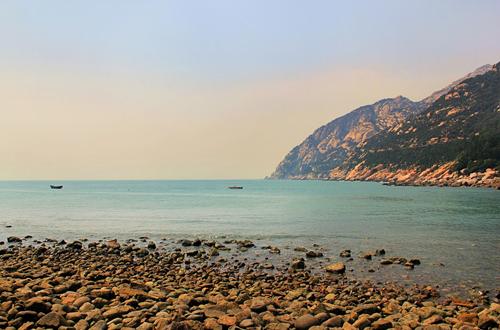 To travel in Qingdao, spring, summer and autumn are all best seasons. In spring, the beautiful and exquisite sakura pink the Zhongshan Park and the South Sanming Road; in summer, it is the golden time to enjoy the warm seawater on the soft beaches without burning sun; and in autumn, it is a season of golden phoenix tree in Badaguan Scenic Area as well as a season for a feast of seafood. Furthermore, the famous Qingdao International Beer Festival held in August and Qingdao Fashion Festival held in September each year are great appeals to many visitors.