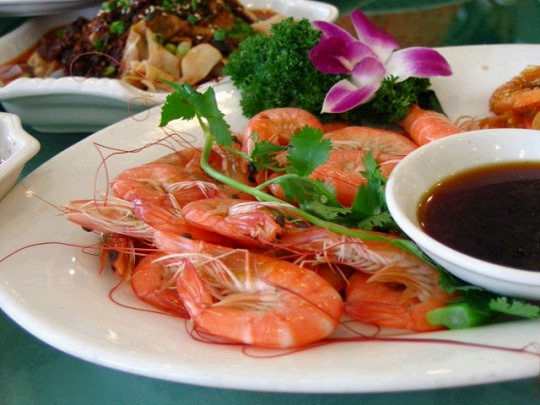 Located on the beaches of abundant Yellow Sea, the major food materials of Qingdao Cuisine are marine products. The best time to eat sea food is in spring and summer as the seafood tastes more tender and refreshing. A city world known for its Qingdao Beer, Qingdao is also a city producing kinds of drinks and beverage. For most locals and domestic visitors, it is indeed a great satisfaction to have a big meal in one of those popular food streets with delicate snacks and a glass of beer.