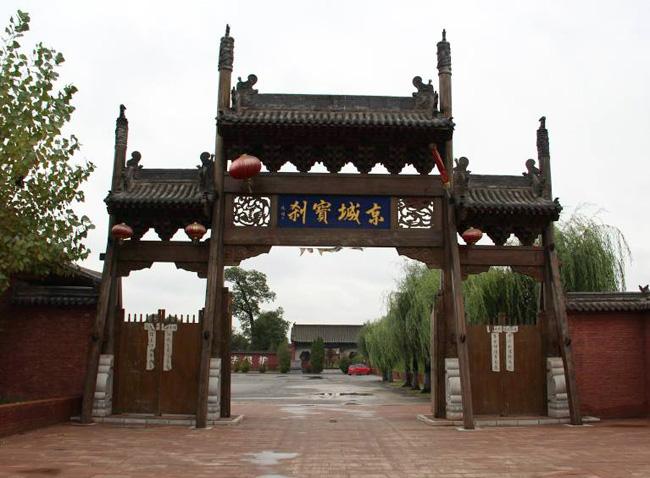 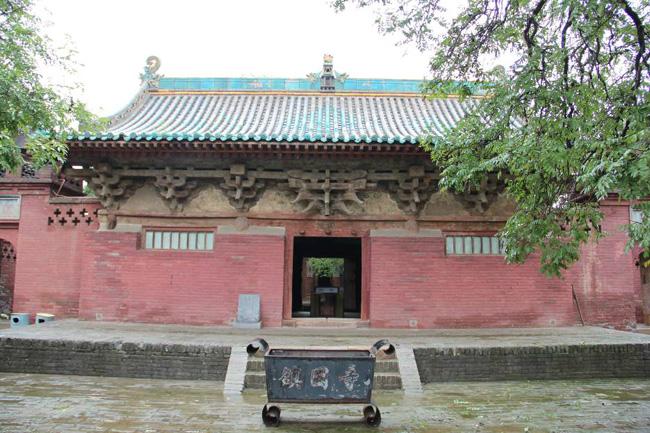 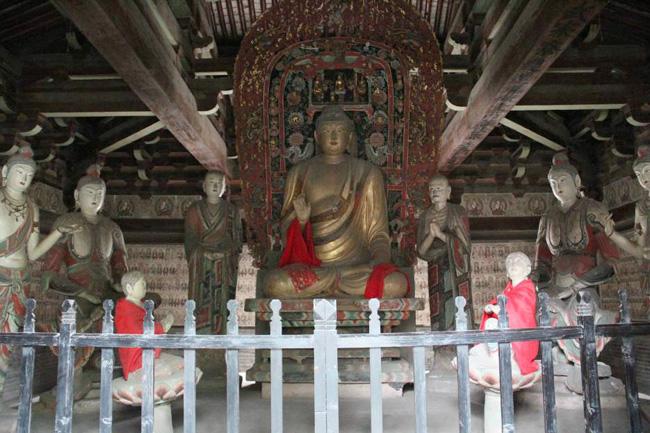 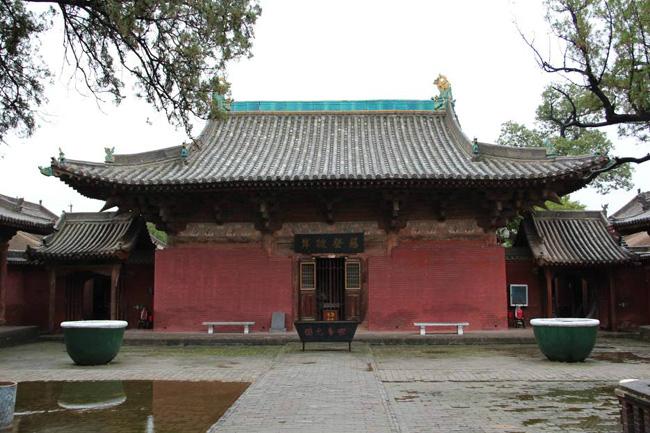 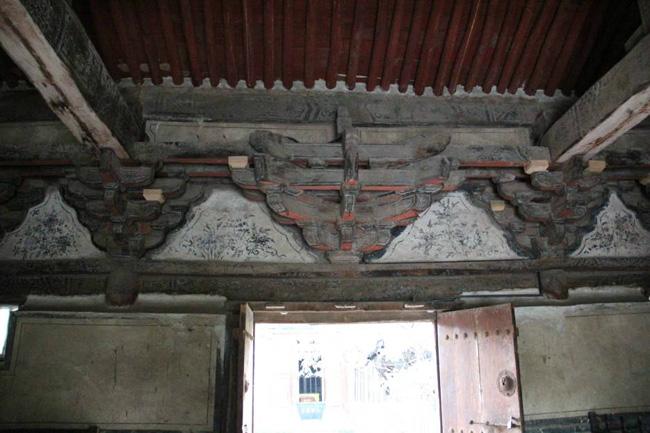 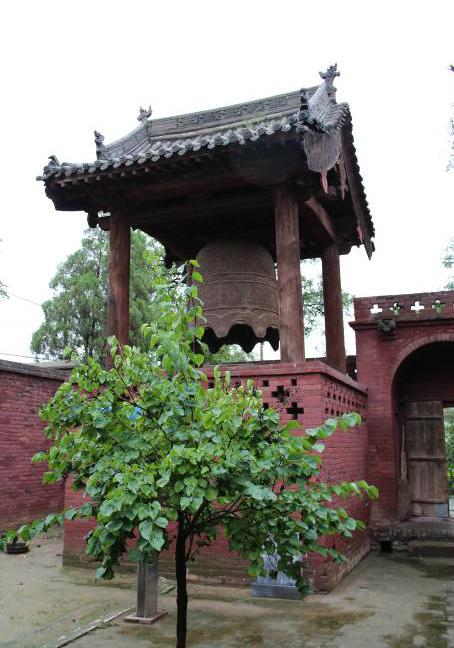 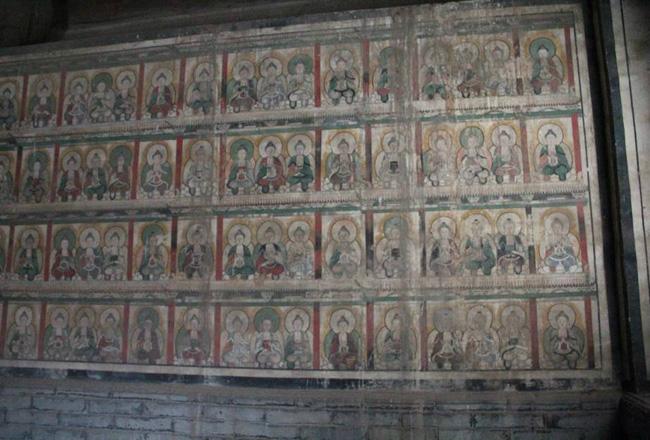 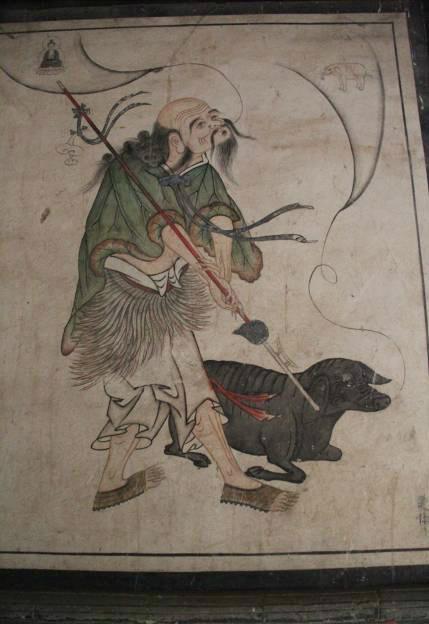 Zhenguo Temple, or Zhen Guo Si (Chinese: 镇国寺) in Pingyao, Shanxi Province, was built in 963 with a history of more than 1000 years. "Jingcheng Temple" is the original name of Zhenguo Temple, which was replaced by "Zhenguo Temple" in Ming Dynasty in 1540.

Zhenguo Temple is officially opened to the public in 1988 and was listed into the World Cultural Heritage in 1997. There are two courtyards in Zhenguo temple with an area of 10,892 square meters. The temple was renovated in 1816 during Qing Dynasty with many inscriptions and stone tablets. It is well-known for its marvelous architectures and preserved painted sculptures from Five Dynasties (907 AD - 960 AD).

What to see in Zhenguo Temple? 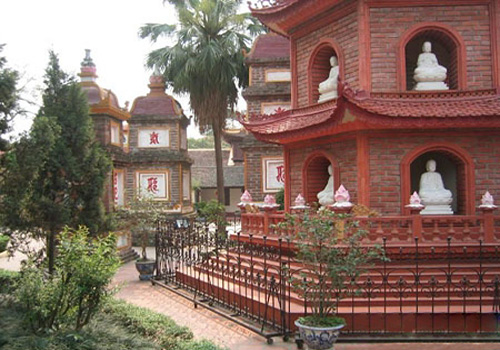 Architectures: Architectures in Chinese Buddhist temples are exquisite and magnificent with Buddhist characteristics as well as the style of traditional Chinese architecture; they are treasures of Chinese culture; this is the reason that Zhenguo Temple is not only a famous tourist spot but also a valuable research site in history and culture.

The Thousand Buddha Hall is the oldest architecture in Zhenguo Temple; it is also one of the oldest existing wood-made architecture in mainland China. Different from other wood-made buildings, the whole architecture was miraculously built without nails. It is the rigid structure, strict materials and highly skilled technique employed with principle of statics that make this building stand stably for more than 1000 years. It is the gem of ancient Chinese architectures. 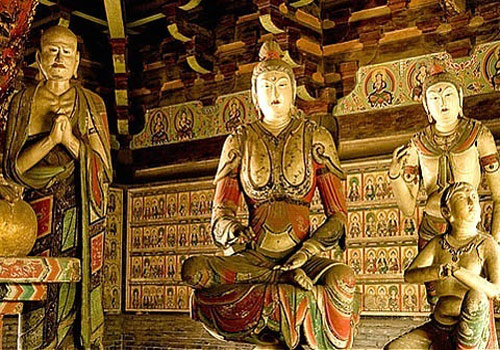