Your Position: HomeChina NewsTaste of Tianjin

A simple sweet has turned a local specialty.

If your craving for fancy desserts is fading after too many pretty Western pastries, try revitalizing your taste buds with the Tianjin Hui ethnic specialty branded under the name Guishunzhai. While Western pastries may blend butter, cream, cheese, cinnamon and more, Guishunzhai simply employs earthy, grass-roots ingredients: sesame oil, ground white sugar, as well as dates, haw, raisin and flower petals among the flour. 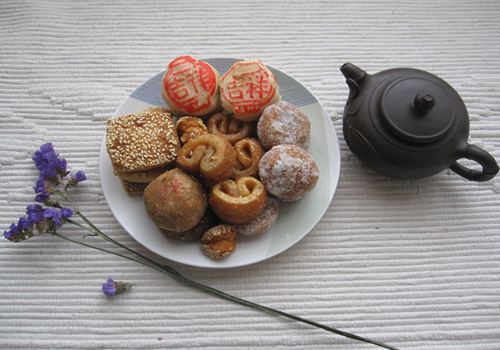 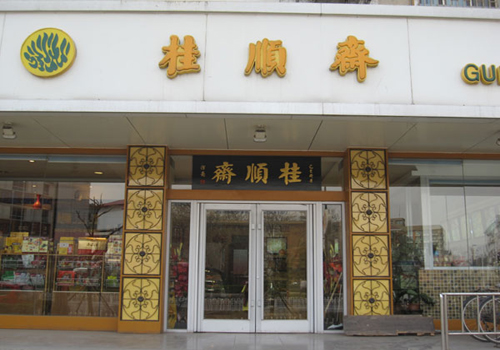 As pastry brands such as Fozoon, Bread Talk and Paris Baguette have become popular in stores, Guishunzhai exists in relative obscurity, for migrants and expats in particular in Tianjin.

If Guishunzhai is new to you, the pungent sesame oil smell and somewhat exotic flavor may be jarring at first, but it's easy to acquire a taste for the ethnic delicacy.

Here are some recommendations from Tianjin locals.

As its name implies, Baipi has a milky colored (but tasteless) skin. On its one flat surface, Chinese characters carrying auspicious meaning are exquisitely inked in red.

One note of caution: Hold or bite the nugget with care or you might disgrace yourself - the sheet like flakes of pastry fall off eargerly.