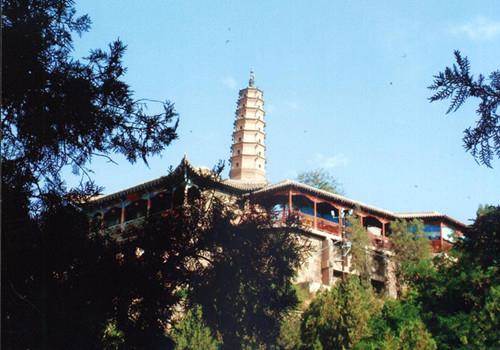 Lanzhou Zhongchuan Airport, located 74.5 km (about 1-hour-drive) north to the downtown area, provides about 40 lines to more than 30 main cities of China, such as Beijing, Shanghai, Guangzhou, Shenzhen, Chengdu, Hong Kong, etc. The daily services will be adjusted according to demands in different seasons.

The West Donggang Road, the ticket office of the civil aviation in city center, is the site to catch shuttle buses to the airport which departs every 1 hour in the day time and cost CNY30. If take a taxi to the airport, it will cost about CNY120.

Lanzhou Train Station is in the south of the city which can be reached by buses No.1 or 3. It has 60 trains everyday back and forth to most cities, and provides direct service to big cities of Beijing, Shanghai, Nanjing, Qingdao, Jinan, Changsha, Chengdu, Xi’an, Urumqi, etc.

Bus- the public transport in Lanzhou is quite convenient. With CNY1, people can get to most of the main attractions in all districts of the city by bus.

Taxi- pricing starts at CNY7 for 3 kilometers, and 3 km after, additional CNY1.4 are charged per kilometer.