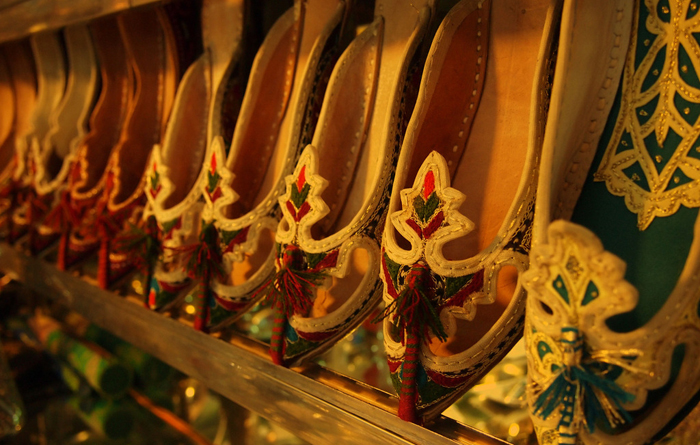 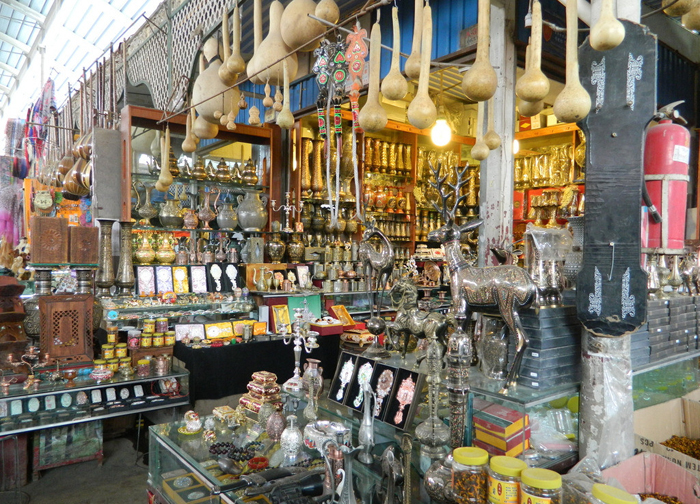 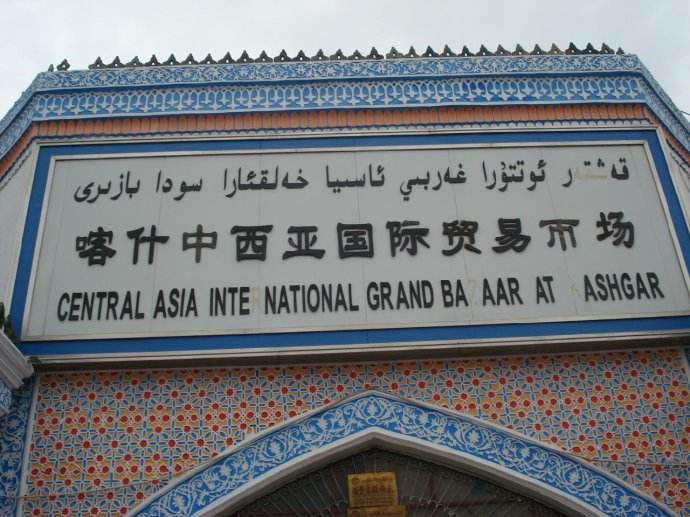 Chinese name: 星期天大巴扎 (Xinqitian Da Bazha) Location: At the East Gate of Kashgar City, in northwest China’s Xinjiang Uygur Autonomous Region. Opening time: all day long (Sunday is the best time to visit) Admission: free How to get there: bus routes to Sunday Bazaar include No. 17 and No.20. Best time to visit: August and September Tips: -Sunday Bazaar in Kashgar boasts a wide range of folk handicrafts; hence it is hailed as "a folk art center". Local handicrafts mainly include carpets, Yengisar knife, Ide Rice silk, flower-trimmed bonnet, wooden mode, printed cloth, clay pottery, jewelry, folk musical instrument and so on. In addition, when you are in this city entitled "hometown of fruits", your shopping lists should include local fruits such as guavas, almonds, figs, grapes and melons. -You can bargain with sellers. When you aren’t willing to buy the thing you have had a look at for some reasons, just put your right hand on your heart and say "No, thank you."

Located at the East Gate of Kashgar, the famous Kashgar Bazaar is a traditional trade market with a history of 2000 years. Bazaar means market in Uygur language. Kashgar Bazaar has been the gathering point of businessmen since ancient time. It is the largest international trade market in northwest China. Kashgar Bazaar is also called Sunday Bazaar as it was only held on Sunday before 1992. By far many foreign tourists and overseas travel information still call it Sunday Bazaar. Currently it is held every day. But it is most bustling on Sundays. More than 5000 stalls and millions of commodities are found in Sunday Bazaar, which sees some more than 100,000 visitors daily. Nearly all you need can be found in the fair, such as local produce, artworks, daily commodities, vegetables and fruits. Kashgar is now called "Midwest Asia International Shopping Mall". So it is also possible to find handiworks of Pakistani, scarves of Turkey, telescope of Kirghizia and even dried fruits of Saudi Arabia at relatively low price. 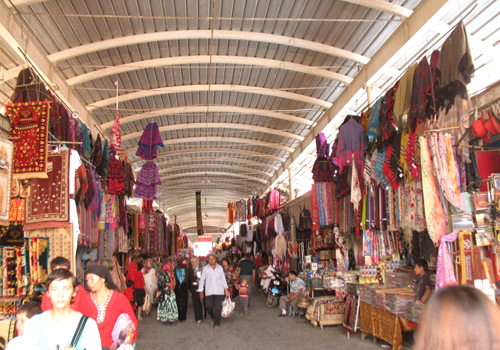 Located at the center of Eurasia, Kashgar is a famous historical and cultural city on Silk Road as well as an important commercial hub. Early in 128BC, Zhang Qian, the ambassador of Han Empire who came to Shule (the name of Kashgar in ancient time) found it surprisingly a prosperous town with a trade market that was bustling with commercial streets, shops and businessmen. According to the tradition of Uigur in Kashgar, bazaar falls into different categories such as firewood bazaar, carpet bazaar, cloth bazaar, knife bazaar, etc. The living stock bazaar only opened on Sunday. During the day, livestock are brought to Sunday Bazaar for selling. You can witness ancient trading form of barter on the ancient Silk Road.