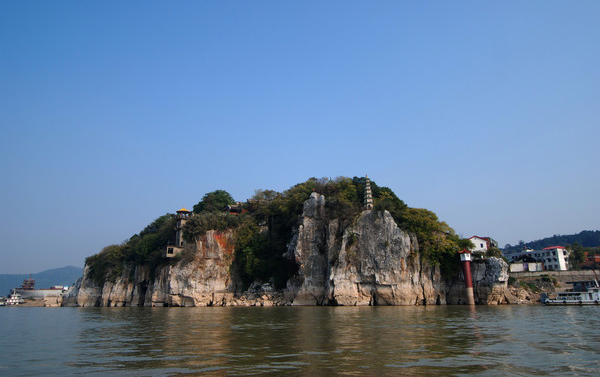 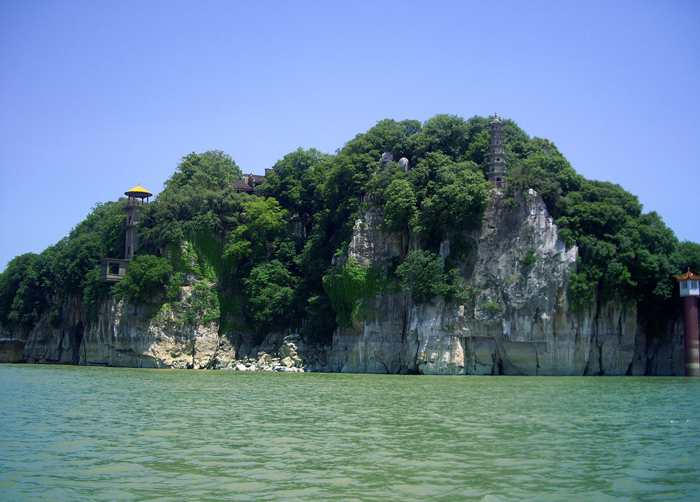 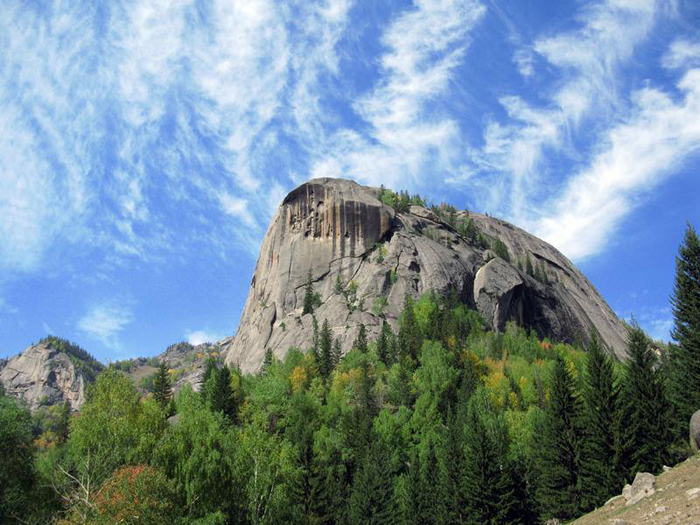 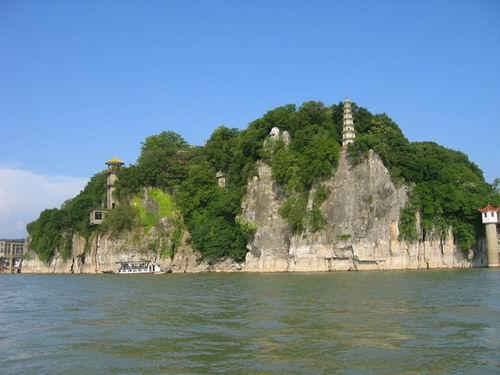 Shizhong Mountain has a long history and is the most renowned mountain among those that can produce fantastic sound in China. Due to the plentiful gaps between the rocks, the streams hit onto the rocks and makes amazing sounds like coming from a bell – that's why it is named after Shizhong (rock bell). For the characteristic feature, it has been put on the list of World Cultural Landscapes by the United Nations. From the peak of the mountain, views stretch over the Poyang Lake and the Yangtze River as well as the vast rural landscape that stretches like a chessboard over the horizon.

Aside from the unique stone formations that exist on the mountain top, there is also a ancient imperial temple that was constructed by the Emperor Xianfeng of Qing Dynasty to pay respect to his forefathers. It is also the resting place of one of China's greatest admirals who commanded several successful naval campaigns during the imperial times. All around the mountain, especially on the stone formations, garden architectures can also be found, dotting the entire scenery of the mountain.