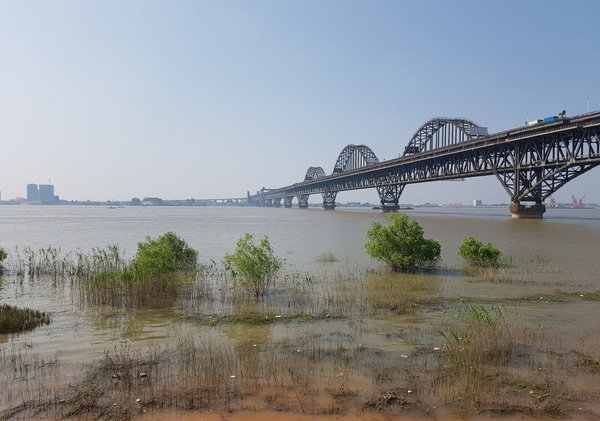 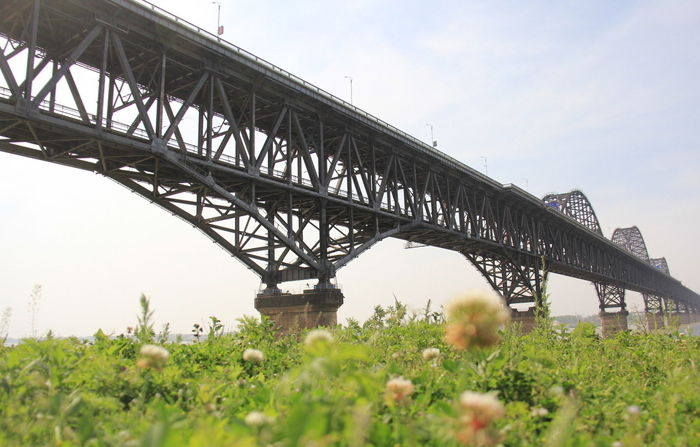 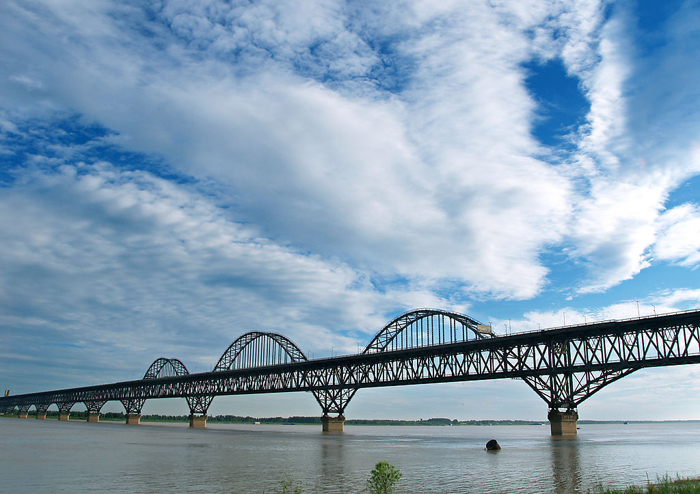 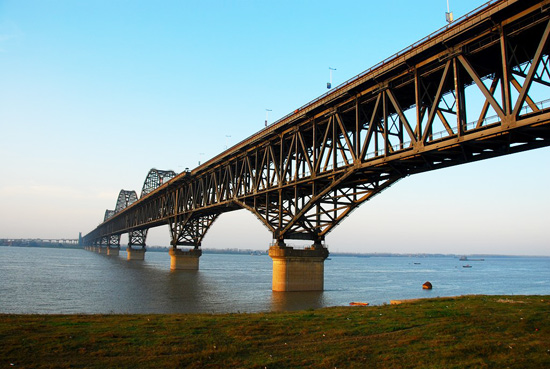 The Jiujiang Yangtze River Bridge was constructed in 1973 by the Ministry of Rail. It is the eighth bridge that standing across the Yangtze River and remains the longest and most expensive bridge making project in China's history.

The Jiujiang Yangtze River Bridge stretches an amazing 7,675 meters across the river with the engineers utilizing all the most modern technology to make the bridge as technologically sturdy and atheistically pleasing as possible.

The bridge was first used by cars in 1992 and later by the railway in 1995 and was viewed as an important milestone in the continued development of Chinese transportation, for both road and rail and a masterstroke and policy planning. The bridge was constructed to include a dedicated viewing platform for visiting tourists. The Pipa Pavilion stands not far away the bridge.